At least 41 Palestinians were injured in Gaza, including a 13-year-old boy who was critically wounded, says Palestinian health ministry 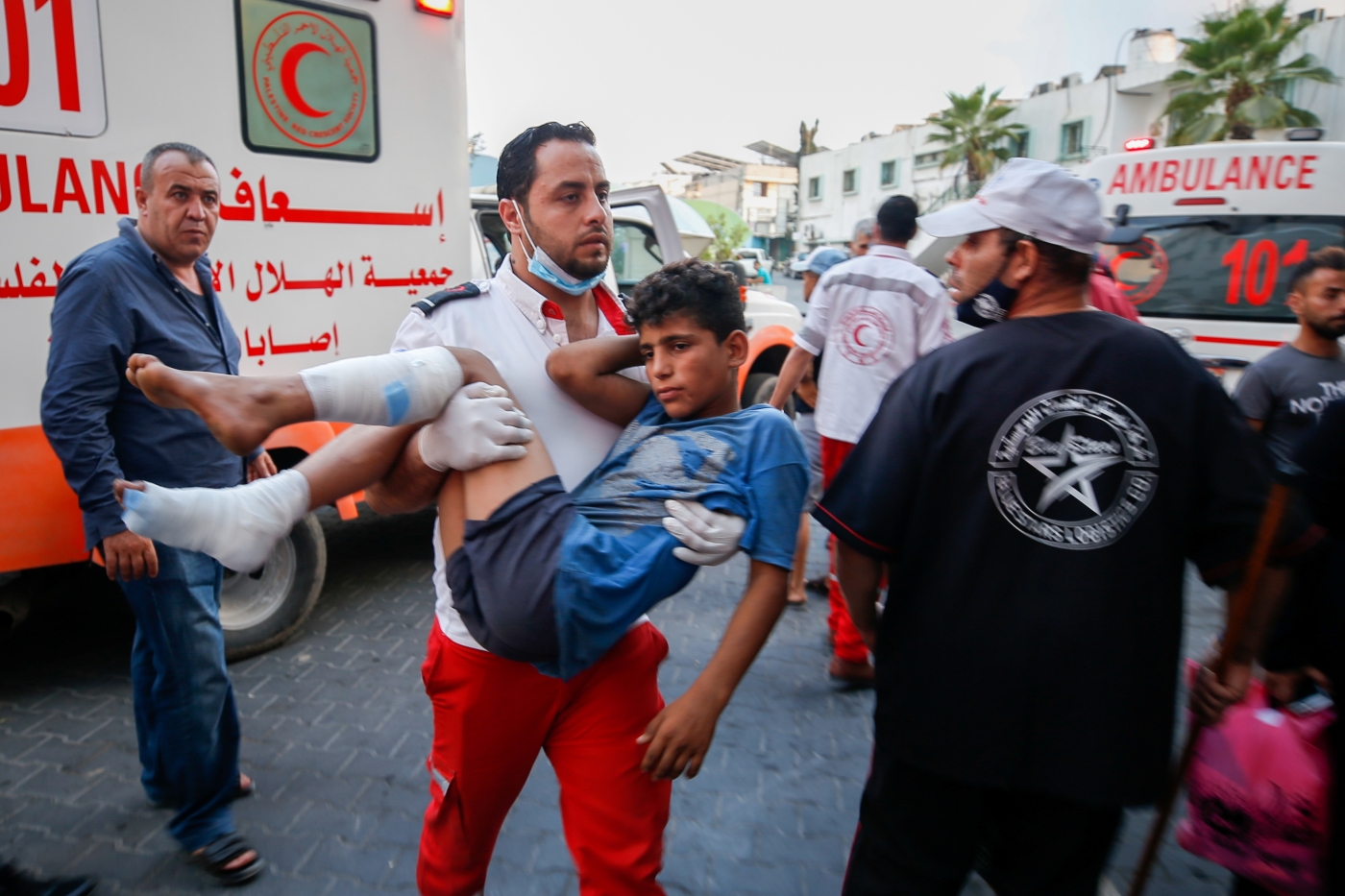 Israeli forces shot and injured more than two dozen Palestinians during a festival in the Gaza Strip commemorating the 52nd anniversary of the 1969 arson attack on the al-Aqsa Mosque.

The Gaza-based Palestinian Ministry of Health, in a statement on Saturday, said at least 41 Palestinians were injured in total, including two people who were critically wounded, one of whom has been identified as a 13-year-old boy who was shot in the head. 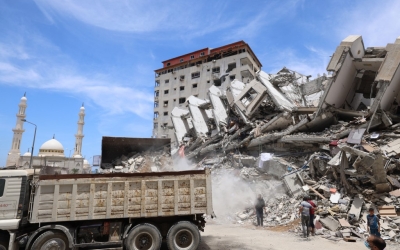 At least 27 of the injured were shot with live rounds in their lower extremities. Two were shot in the abdomen and two in the arm, the health ministry said.

"Hundreds of rioters" tried to climb the fence between the Gaza Strip and Israel, hurling "explosive devices", the spokesperson said.

Israeli forces also fired volleys of tear gas towards the Palestinians, who set fire to tyres.

Defence Minister Benny Gantz, speaking on Israel's Channel 13 TV news, alluded to Israel's plan to strike the Strip following reports of the injured soldier, saying "these are definitely extremely serious events that will have a response".

Shortly after his comments, Israel's army in a statement said its fighter jets had "struck four weapons storage and manufacturing sites belonging to" Hamas. There were no immediate reports of injuries or damage.

Hamas spokesman Fawzi Barhoum said Saturday's air strikes showed Israel was "trying to cover up its failure and disappointment in front of the steadfastness of our people and their valiant resistance".

The events on Saturday mark an escalation not seen since the 21 May ceasefire came into effect. Over 11 days in May, Israel pounded Gaza with airstrikes after the Hamas movement began shooting rockets from the enclave in response to Israel's aggression in occupied East Jerusalem. At least 250 Palestinians were killed in Gaza, while 13 people were killed in Israel during the hostilities.

On Saturday, Palestinians were gathered near the fence separating Israel and Gaza to commemorate the 21 August 1969 arson attack on the al-Aqsa Mosque, which was carried out by Dennis Michael Rohan, a then-28-year-old Australian who was ruled to have been dealing with mental health issues at the time.

Rohan, arrested by Israeli forces two days after starting the blaze, said that he considered himself "the Lord's emissary" and that he wanted to hasten the second coming of Jesus Christ.

Rohan said that he had tried to burn down the mosque - the third holiest site in Islam - in order to allow Israel to build a temple on the site, which Jews say was once the location of the Temple Mount. The Temple Mount is the holiest site in Judaism and the place Jews turn towards during prayer. 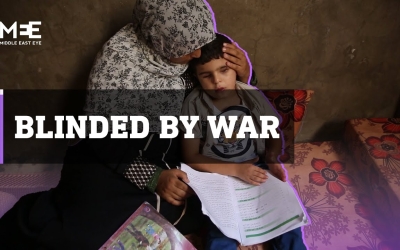 The fire set by Rohan swept through some of the oldest parts of the mosque. Most notably, the blaze destroyed the 900-year-old wood and ivory pulpit known to have been a gift from Sultan Salahuddin al-Ayyubi, popularly known in the West as simply Saladin. Mosaic panels on the walls and ceilings were also damaged by the fire.

Israeli authorities ruled Rohan mentally unstable and deported him to Australia, where he was hospitalised in a mental health institution.

At the time, however,  24 Muslim-majority nations submitted a complaint to the UN Security Council, referencing repeated comments made in previous years by Israeli officials who had vowed to establish the Temple Mount on the site of al-Aqsa Mosque, insisting Israeli authorities carry some of the blame.

Palestinians mark the 21 August anniversary every year, highlighting the gravity of the attack.

The safety and security of the al-Aqsa Mosque and its worshippers continues to be a key issue among Muslims across the world, with protest movements sparking each time the location is threatened.

In recent years Israeli forces have attacked worshippers at the holy site on numerous occasions and have attempted to set up metal detectors and CCTV cameras around the entrances to the 35-acre al-Aqsa complex, all of which have been strongly condemned by Palestinians and the wider Muslim community. 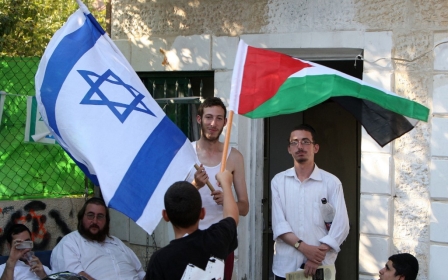 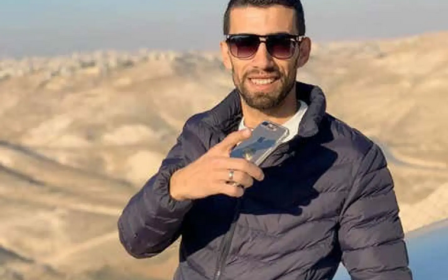 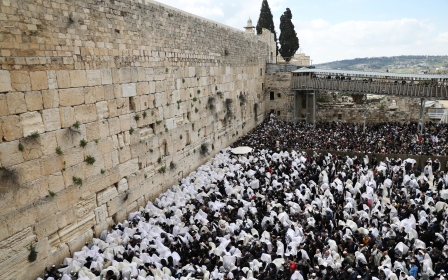