Erekat's body has been held since mid-2020, when he was shot dead at a checkpoint on his sister's wedding day 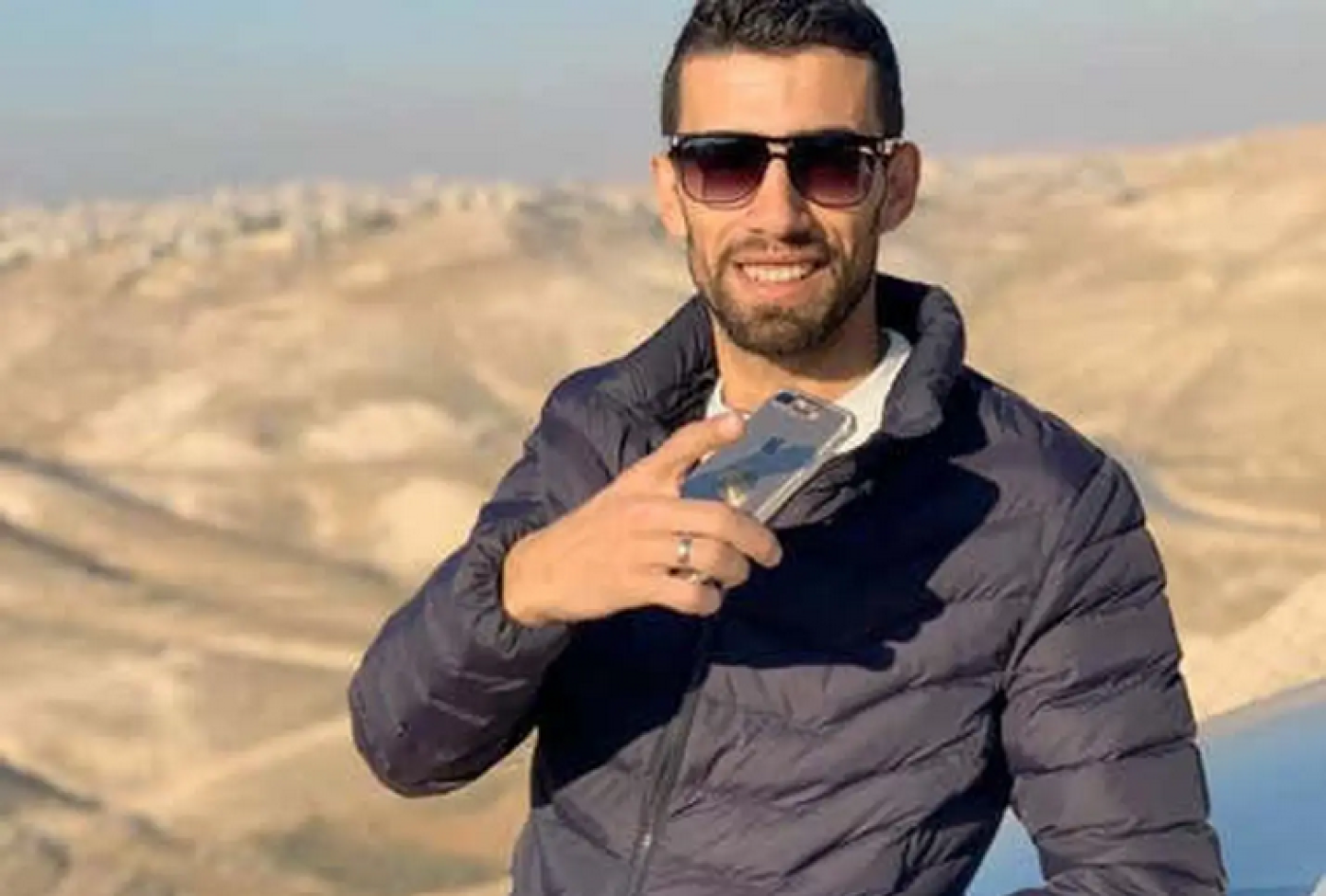 A family photo of Ahmad Erekat (Twitter)
By
MEE staff

Israel's top court has denied an appeal calling for the release of a Palestinian man who was shot dead by Israeli forces in June 2020.

Ahmad Erekat, 26, was killed by Israeli security services in the West Bank town of Abu Dis after what the army claimed was an attempted car ramming - an account that has been disputed by analysts and family members.

The appeal, which was filed by Erekat's family, was rejected by the High Court of Justice despite the fact that at the time of his death the security cabinet had said that only the bodies of Hamas members and perpetrators of especially brutal attacks could be held.

The death of Erekat, on the day of his sister's wedding, sparked widespread outcry. A video of the incident showed him exiting his vehicle in the occupied West Bank and backing away from soldiers, with his hands up, before being shot. 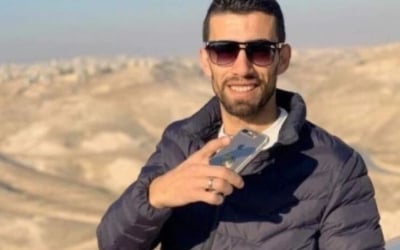 Adalah, a rights group which represents Palestinian citizens of Israel, condemned the court's ruling on Wednesday.

“Today the High Court of Justice has approved the continued commission of this war crime, which among other things violates the Rome Statute that permits putting those responsible for it to be tried at the International Criminal Court in The Hague," said lawyers Sawsan Zaher and Hassan Jabareen, who have been representing the Erekat family.

According to the Palestinian National Campaign to Retrieve the Bodies of Martyrs, Israel has withheld the bodies of 81 Palestinians since 2015, holding them in morgue freezers. As a popular uprising unfolded across Palestine in May and June this year, the policy once again came back to the fore, with 11 dead Palestinians withheld since.

An investigation by London-based rights group Forensic Architecture (FA) found in February that Erekat was shot six times - three while on the floor - then denied medical attention while still moving despite posing no threat to the heavily armed Israeli soldiers.

Erekat had crashed his car into a booth at a military checkpoint before being shot. 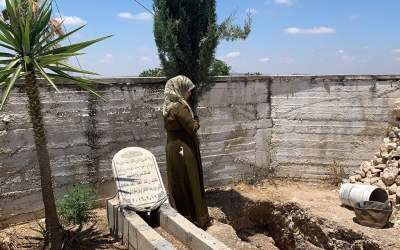 The FA investigation found that Erekat’s car did not speed up as it hit the booth, and may even have been braking.

One female soldier was reportedly lightly injured after the crash and evacuated to a hospital in Jerusalem.

Erekat’s family told Middle East Eye last year that he never would have committed an attack, let alone on his sister’s wedding day.

"He was pressed for time to pick up his sisters, the flowers, and all these other things from Bethlehem," Emad Erekat, Ahmad's cousin, told MEE, adding that Ahmad was driving a Palestinian-plated hire car, which he specifically rented to run errands on the day of the wedding. 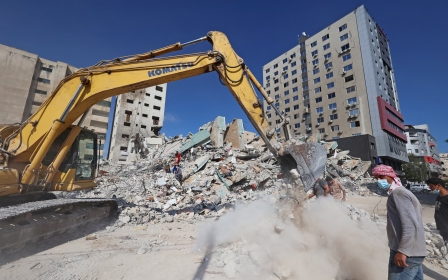 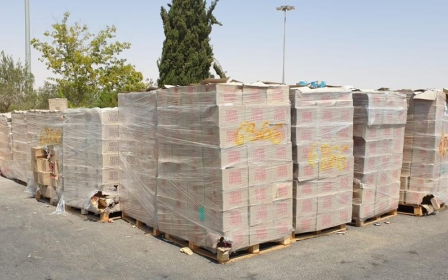 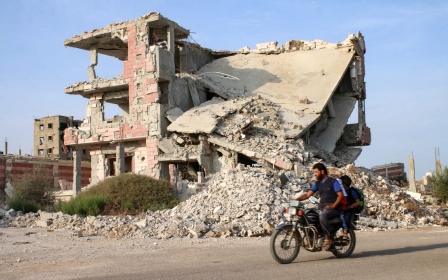