UNRWA, the agency for Palestinian refugees, said hundreds of Palestinians are facing serious shortages amid renewed fighting between Assad forces and rebels 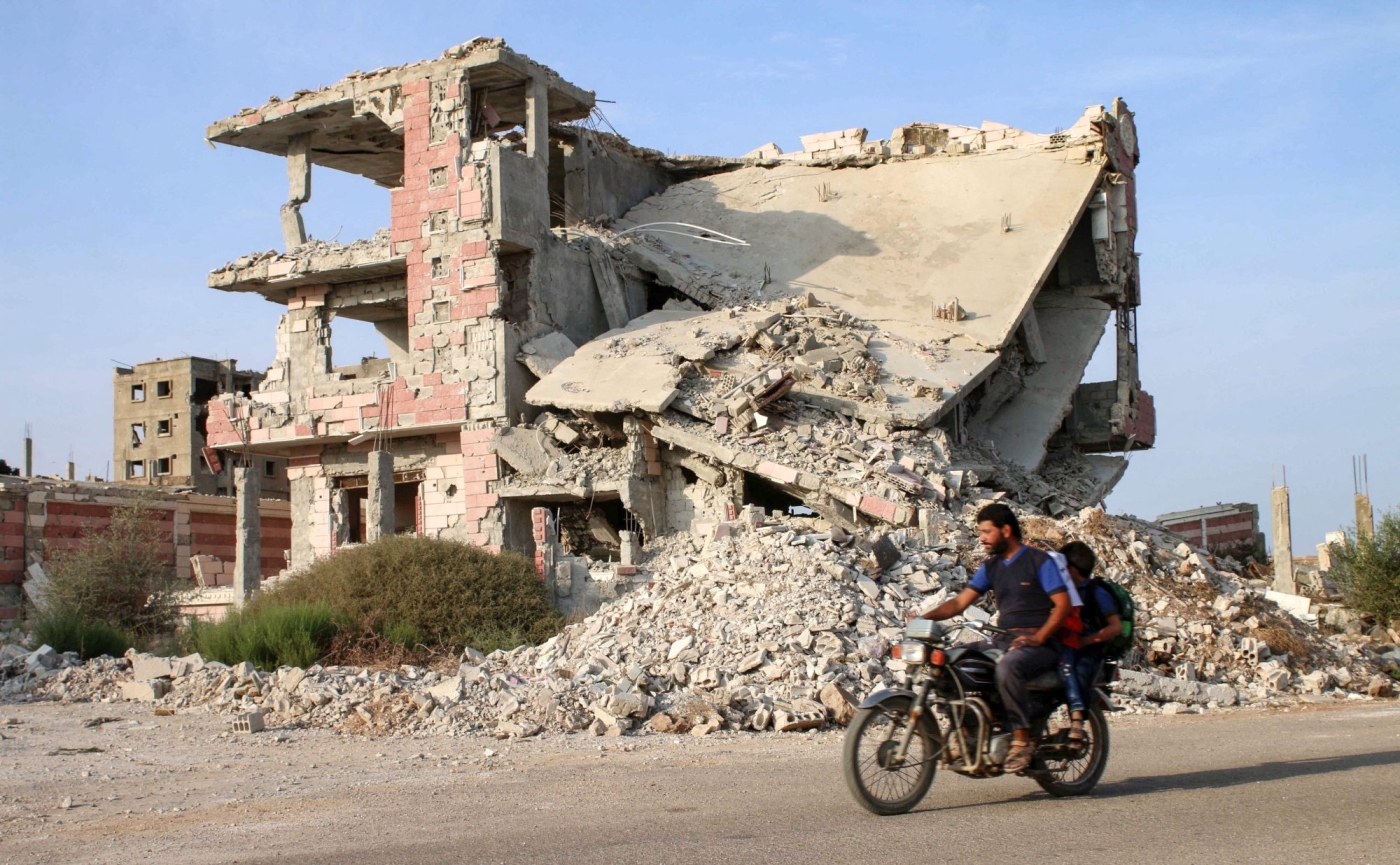 The United Nations agency for Palestinian refugees warned on Sunday of the humanitarian impact of renewed violence on refugees in Syria's Daraa province.

The United Nations Relief and Works Agency for Palestine refugees in the Near East (UNRWA) said it was "extremely concerned" for the lives of some 30,000 Palestinian refugees living in the southern Syrian province.

According to the agency, more than 1,500 Palestinian refugees have been displaced from the Daraa refugee camp since late July due to the recent wave of violence, with nearly the same number still stuck inside. 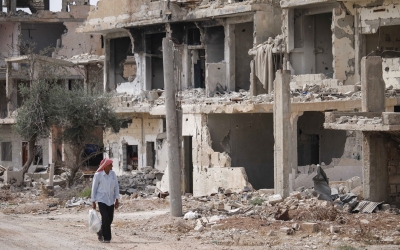 "The humanitarian conditions of families that remain inside the camp are dire, with reports that most of the medications and food stocks, including bread, are now depleted since the main humanitarian crossing Saraya was closed on 12 August to vehicles and pedestrians," UNRWA said in a statement, adding that "water and electricity are also reportedly completely cut off inside the camp."

"In a decade-long conflict, most Palestine refugees have been displaced multiple times," UNRWA noted. "Parties to the conflict must ensure unimpeded access for humanitarian assistance into the area, including access to UNRWA services."

Three years after the forces of Syrian President Bashar al-Assad retook control of the flashpoint southern province of Daraa, government forces have clashed with rebels again, trapping thousands of civilians in the crossfire.

Nearly half of the population of the rebel-held Daraa al-Balad district have fled heavy shelling and ground battles, with the United Nations warning that remaining civilians are cut off with dwindling supplies.

Birthplace of the Syrian uprising

Daraa, which borders Jordan and is close to the Israeli-occupied Golan Heights, is widely seen as the cradle of the 2011 uprising in Syria, where demonstrations against the rule of the Assad family were brutally repressed, sparking a decade-long civil war that has killed almost half a million people.

Rebels seized control of Daraa early on in the war and hung on until 2018 when after weeks of deadly fighting, Assad ally Russia negotiated a surrender deal for rebels to hand over their heavy weapons and leave on buses.

But many former opposition fighters stayed behind in Daraa. While some did switch sides and join pro-Assad forces, others kept their guns and maintained control over several areas, including Daraa al-Balad, the southern half of the provincial capital, Daraa city.

During presidential elections in May - a vote widely criticised by Syria's opposition - protesters in Daraa al-Balad took to the streets demanding the "fall of the regime".

The election was held only in the two-thirds of Syria under government control, and there were no ballot boxes in Daraa al-Balad.

Between March 2011 and July 2020, pro-government forces killed 3,196 Palestinian refugees, including 491 under torture, and disappeared 2,663 into intelligence prisons, according to the Syrian Network for Human Rights, a UK-based activist group. 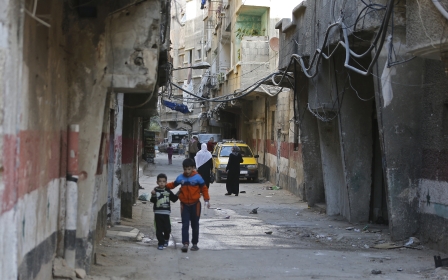 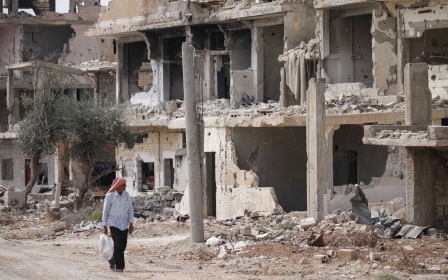