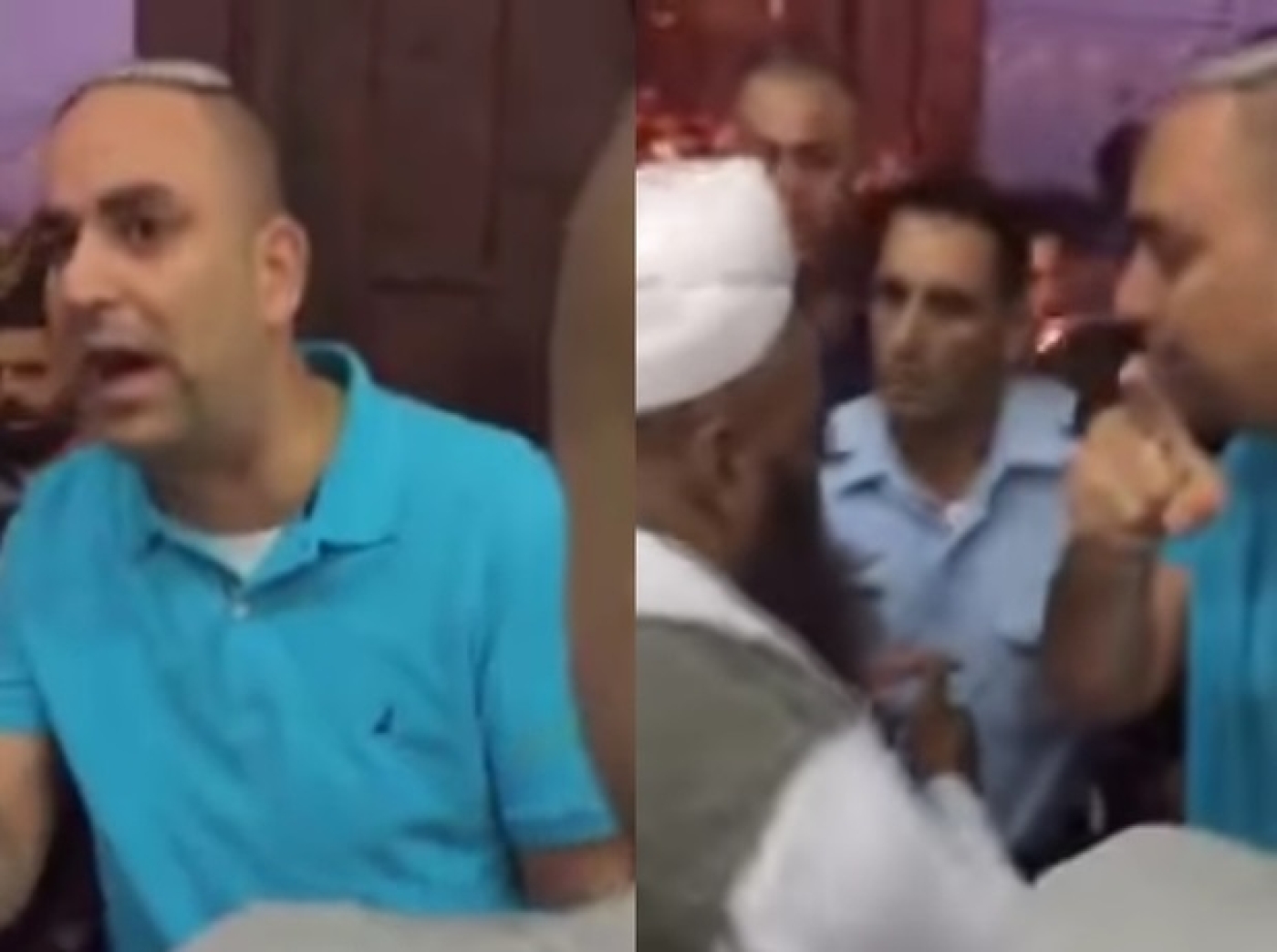 An Israeli mayor stormed into a mosque in the town of Lod on Friday in a bid to stop its broadcasting the call to prayer and Eid al-Adha prayers through its speakers.

Video footage showed Mayor Yair Revivo accompanied by Israeli police enter the mosque in Lod, where he attempted to shut off the speakers.

He accused the mosque of disturbing people in the area and claimed that he had been "hit" by worshippers who tried to stop him from shutting down the speakers.

Witnesses told Yaffa 48, a local Palestinian media outlet, that Israeli police had assaulted and pushed people during the raid.

They added that Revivo had assaulted a worshipper who was filming the incident.

While the raid was taking place, worshippers continued to enter the mosque and pray, according to Maan News.
Revivo last year vowed to drown out the noise from mosque speakers with Jewish prayers after residents had complained to him about the sound.

On Friday, he described the sound from the speakers as a "daily suffering and annoyance" and "clear breach of the law on noise" to Jews who lived near the mosque.

Lod is a city in central Israel near Tel Aviv which has a mixed population of Jews and Palestinians.

Tawfiq Abu Saleh, an academic who lives in the nearby town of Ramleh, said Palestinians in the area are shocked by Friday's event and consider the Israeli raid to be crossing a "red line".

"In the past few years, we have witnessed an increase in fascist behaviour from right-wing groups, and they have taken the mayoral position," Abu Saleh told Middle East Eye.

He said Israeli Prime Minister Benjamin Netanyahu has supported and emboldened such acts against Palestinians.

"This mosque witnessed a massacre, an ugly massacre, of 300 women and children in 1948," he continued. "What happened today takes us back to those days."

As many as 700,000 Palestinians were forced to leave the Lod-Ramleh area in the events leading to the establishment of the state of Israel in 1948, known as Nakba to Palestinians.

Last year, an Israeli ministerial committee approved a draft bill to ban the use of loudspeakers from broadcasting the adhan Muslim call for prayer.

The bill was proposed in a bid to bar the use of loudspeakers from any religious building or "inciting" messages as part of the call to prayer.

Netanyahu come out in support of the bill.

"I cannot count the times, they are simply too numerous, that citizens have turned to me from all parts of Israeli society, from all religions, with complaints about the noise and suffering caused them by the excessive noise coming to them from the public address systems of houses of prayer," said Netanyahu.

The bill must go through several readings in the Knesset before making it into law. 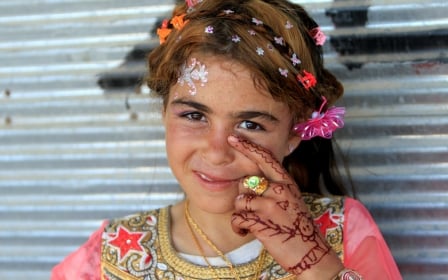