Palestinian protesters in West Bank clash with Israeli, PA police as al-Aqsa is closed to men under 40 years old 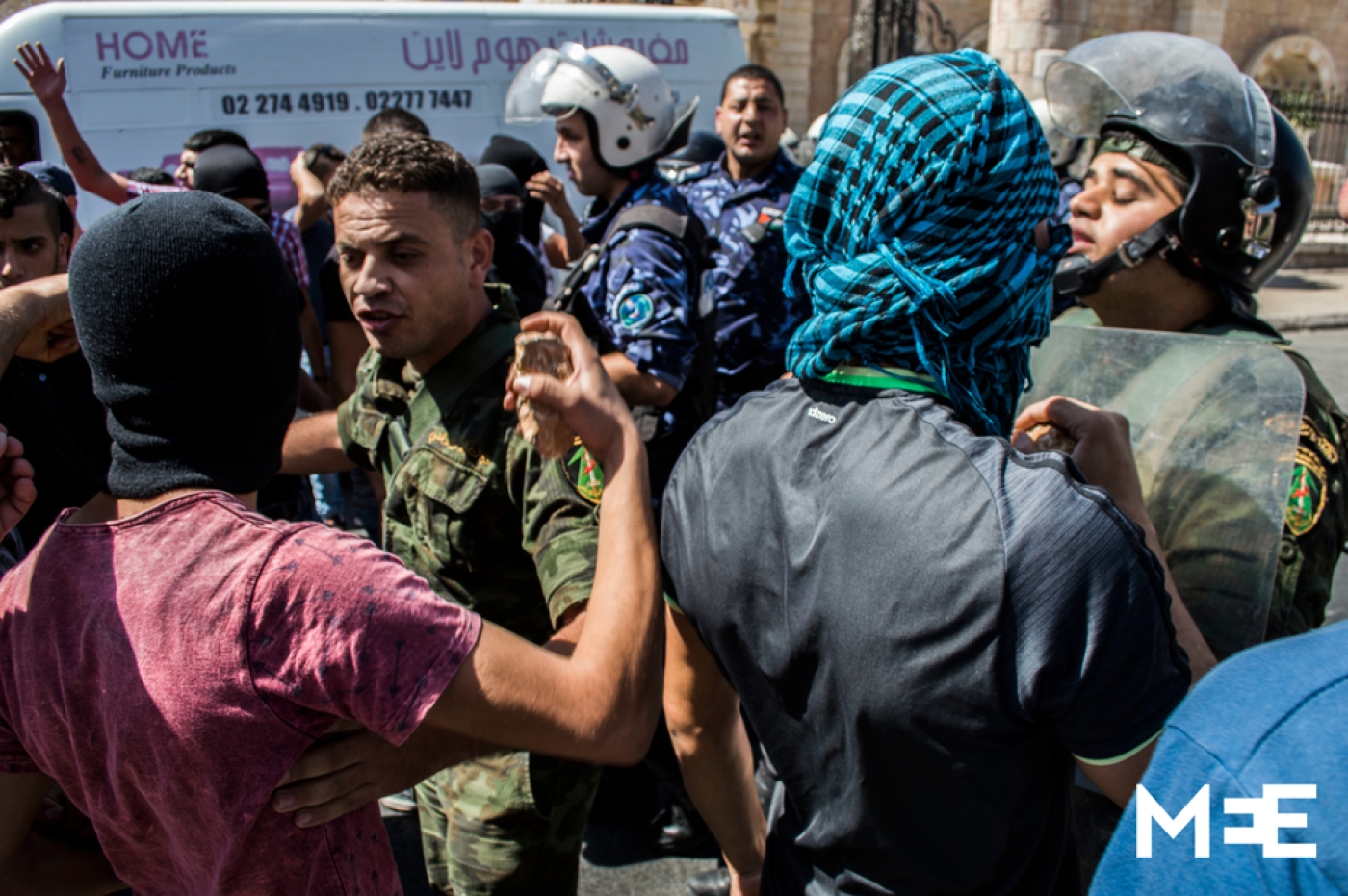 Dozens of Palestinians were reportedly injured on Friday when Israeli and Palestinian Authority forces suppressed protests across the West Bank amid continuing entry restrictions the Al-Aqsa Mosque compound in Jerusalem.

Clashes were also reported on Friday in Hebron, Nablus, Tulkarem, Qalqiliya and near Bethlehem where PA security forces assaulted demonstrators and, according to Maan, detained 13 young people.

A video of Palestinian security forces brutally beating up a teenager in the al-Azza refugee camp in Bethlehem went viral, drawing condemnations from PA officials who warned that the perpetrators would be punished.

PA Prime Minister Rami Hamdallah appointed a committee headed by the governor of Bethlehem to investigate the events in Azza.

The 14 year old boy, identified as Ramiz al-Azza, suffered heavy bruises on his neck and back. 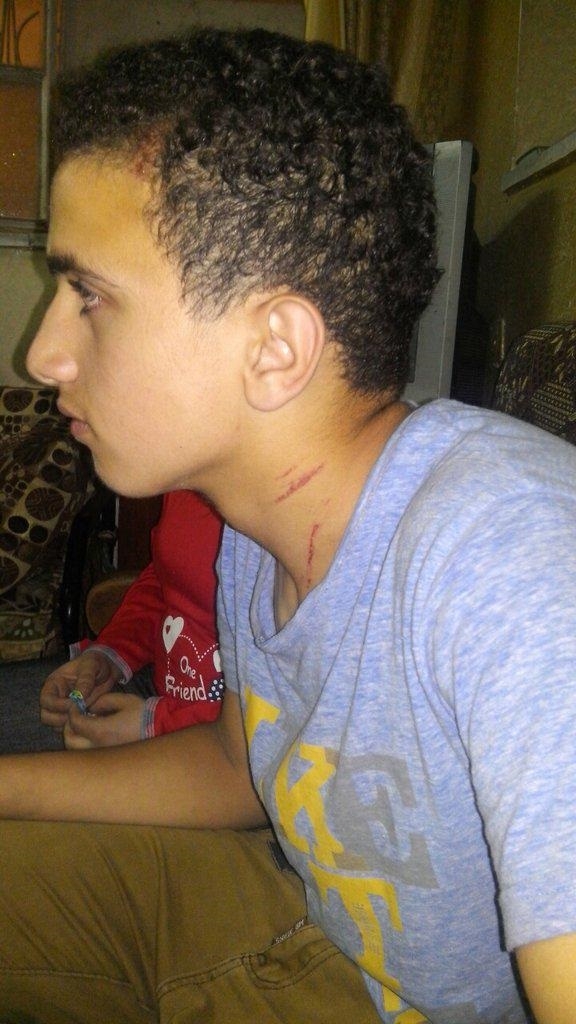 Adnan Dameiri, the spokesperson for the Palestinian Authority security forces, called the attack "completely unacceptable as it is against Palestinian laws.”

Late on Friday, protesters in Bethlehem closed the streets in the town, burning tires in retaliation against the PA attacks earlier in the day.

'20 checkpoints to get to the mosque'

Israeli police were deployed heavily in Jerusalem on Friday to bar young Muslim men from prayers at Al-Aqsa mosque, capping off a week of clashes between protesters and police at the complex despite international calls for calm.

Police set up heavily-manned checkpoints on streets leading up to the site in Jerusalem’s walled Old City, turning back youngsters, while a police surveillance blimp flew overhead.

"It's a frontline," Mazen Shawish, 52, told AFP. "You have to go through 20 military checkpoints to get to the mosque."

Several Palestinians unable to access the mosque prayed near one of the gates of the Old City instead, eyewitnesses told MEE.

The police said they had an intelligence warning ahead of prayers on Friday that Palestinian youths were planning confrontations at the site and decided to keep them away.

The police used a similar rationale on Sunday when they entered the mosque saying that they had been informed that protesters barricaded in the complex planned to disrupt visits by Jews ahead of the Jewish New Year.

Protesters and their supporters, however, held that they had a right to pray in the mosque and said that the consequent police evacuation with tear gas and rubber bullets was part of a broader escalation of Israeli incursions at the site.

"To evacuate the mosque from Muslim prayers is something new," Knesset member Jamal Zahalka, who was at the site on Sunday after the clashes, told Middle East Eye. "This is unprecedented." 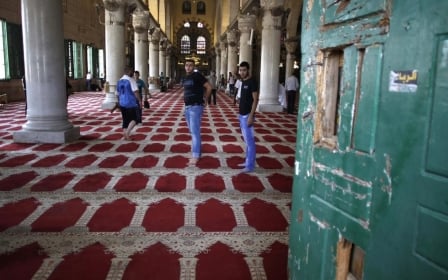