Amiram Ben-Uliel argues there is no hope for justice in an Israeli court. Meanwhile, Israeli outlets make only sporadic mention of controversial Bahrain workshop 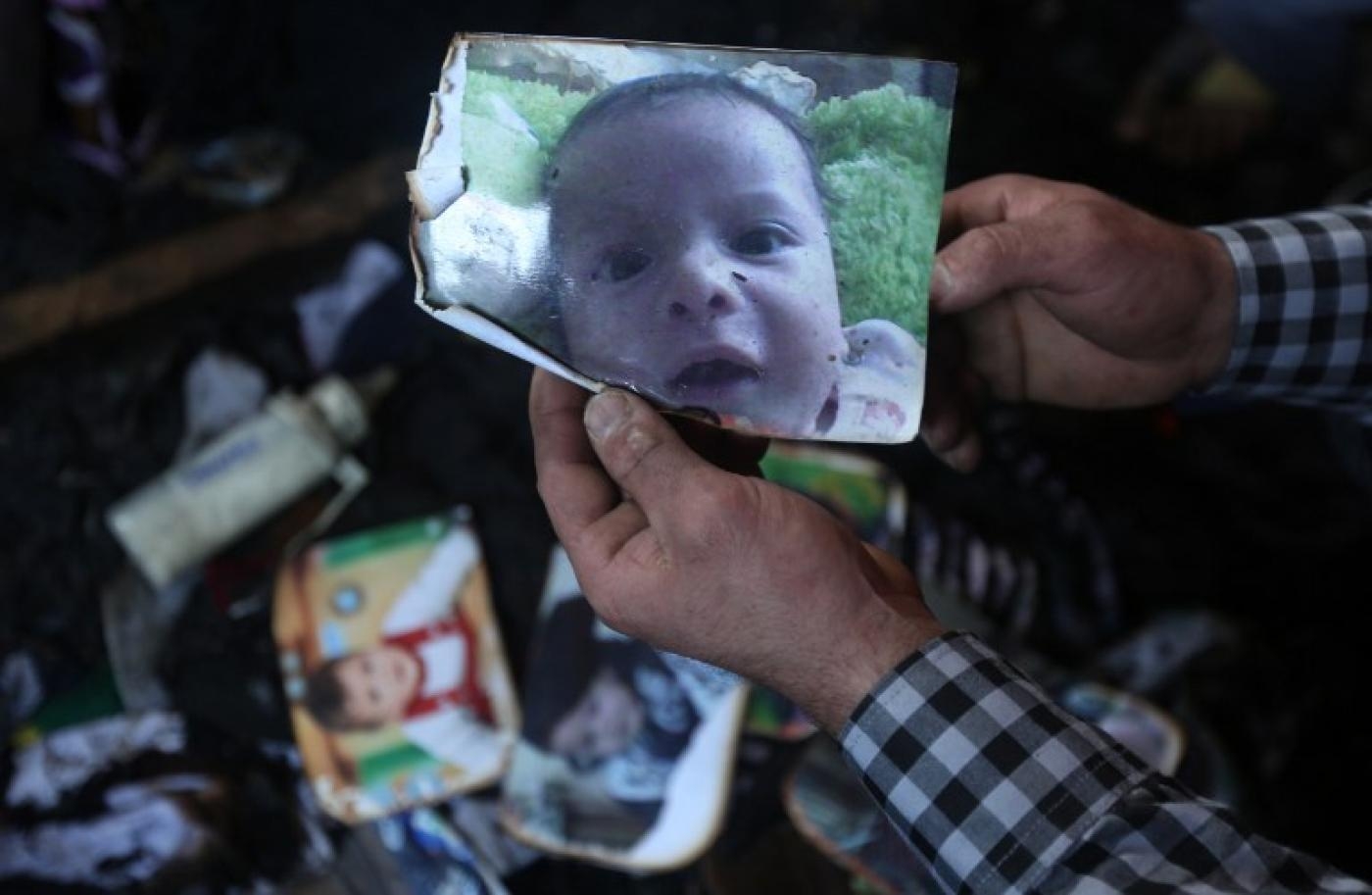 A dramatic development in the court case against the arson murder of a Palestinian family in 2016 family made newspaper headlines across most of Israel.

Four years ago, Israeli settlers entered the Palestinian village of Duma in the occupied West Bank and set fire to the home of the Dawabsheh family. Three family members perished in the fire, leaving four-year-old Ahmad Dawabsheh as the sole survivor despite severe burns.

On Wednesday, Amiram Ben-Uliel, the main suspect in the murder, refused to testify in court, arguing that there is no hope for justice in an Israeli court.

Last year, the court disqualified part of Ben-Uliel’s confession because, it ruled, it had been extracted through torture. But the parts that were not quashed could be enough to convict him.

According to the Israeli police, Ben-Uliel had an accomplice who was a minor at the time of the arson and was, therefore, not indicted for murder. His trial ended with a settlement.

Had he been Palestinian, it is possible that he would have been indicted for murder, as the indictment age for Palestinians under Israeli military law is 12. In Israel, it is 18.

Israeli newspapers made only sporadic mention of the US-sponsored workshop in Bahrain where US envoy Jared Kushner this week presented the economic part of the “deal of the century” to end the Palestinian-Israeli conflict.

Kusher gave a passionate speech about the Palestinian need for economic prosperity and stability, but the plan has been criticised for its failure to offer Palestinians economic independence. None of the $50bn which the US hopes will be raised is focused on projects that challenge Israeli control over the territory.

Across the board, Israeli newspapers stressed that neither Palestine nor Israel sent delegations to Bahrain, although Israeli journalists did attend to cover the summit.

Meanwhile, Trump’s National Security Advisor John Bolton is visiting Israel, hosted by Israeli Prime Minister Netanyahu, making it clear that the US administration did not expect Netanyahu to attend the summit.

As Netanyahu and Bolton discussed US-Israeli cooperation against Iran, the Israeli leader stressed his insistence that he will never withdraw from parts of the occupied West Bank. Bolton was to remain in Jerusalem to attend a triple summit of US, Russian and Israeli representatives.

Prime Minister Netanyahu announced that he opposes a plan to cancel elections which were set for 17 September, and refused to negotiate a deal with opposition parties.

After failing to form a coalition following the May elections, Netanyahu appealed to the Israeli parliament to disperse itself and hold another election four months later. The resolution passed with a majority and the new election date was set.

But then Yuli Edelstein, speaker of the Knesset and a member of the Likud party, launched an initiative to see if a coalition could be assembled before September, allowing the Knesset elected in May to move forward.  However, the opposition said the plan was legally impossible because it violated the Knesset’s right to vote to disperse itself.

After polls showed that the Likud party was likely to lose seats in September, Netanyahu expressed his support for Edelstein's initiative, even presenting it as his own. Within a day, however, he stressed that such an initiative would be wrong as it would prevent a coalition with far-right parties.