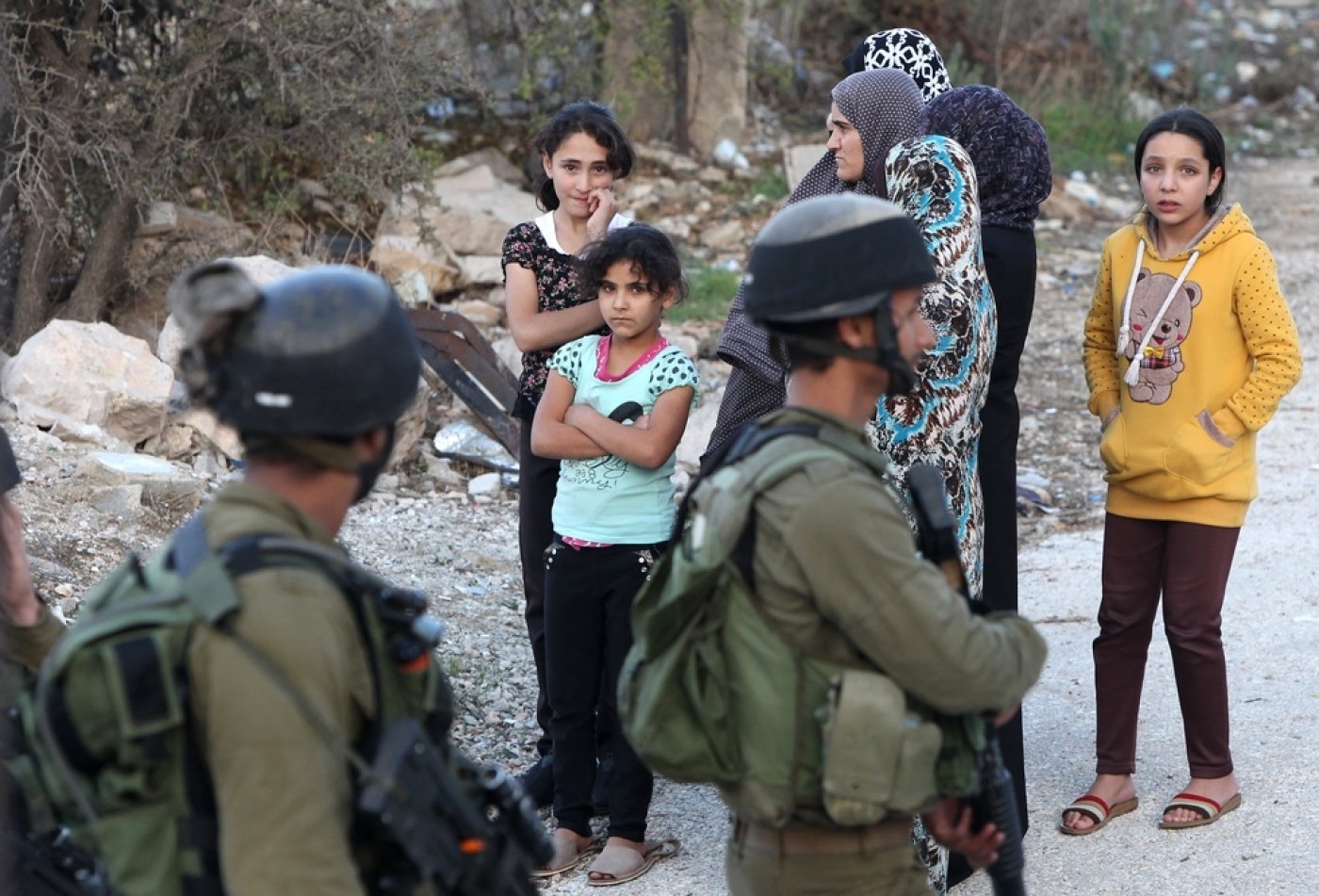 A Palestinian was shot dead in Hebron by Israeli troops on Thursday morning after allegedly attempting to stab a soldier.

However, an eyewitness told the Palestinian Maan News Agency that 23-year-old Mahdi Mohammad Ramadan al-Muhtasib was unarmed when he was killed.

One eyewitness said they saw an Israeli soldier shoot Muhtasib in the shoulder.

“Then the Israeli soldier approached him and shot him in the head and dropped a knife near his body,” the unnamed witness added.

Another witness said they saw Muhtasib running away from soldiers before being shot. Israeli soldiers then “took off his clothes and wrapped him in a black sack”.

The Israeli army claimed in a statement that Muhtasib had attacked a soldier, who was moderately injured and receiving care.

“A Palestinian attacked and stabbed a soldier […] in Hebron,” the statement said. “Security forces responded and shot the attacker. The soldier sustained light injuries and is receiving emergency medical care.”

The attack took place near a shrine revered by both Muslims and Jews as the burial place of the prophet Abraham, in the flashpoint city of Hebron, where around 20 Palestinians have been recently killed by soldiers, including five children.

Thousands of Israeli soldiers protect around 700 Israeli settlers living in Hebron’s Old City, a settlement deemed illegal under international law and which has forced Palestinians out of their homes.

Protests in recent days have erupted over Israel’s policy of withholding the bodies of attackers. Tensions are on the rise over the al-Aqsa mosque compound in Israeli-annexed East Jerusalem.

Palestinians have long feared Israelis seek to change the rules governing the site that is sacred to both Muslims and Jews.

Israeli Prime Minister Benjamin Netanyahu has repeatedly denied seeking to allow Jews to pray at the compound, which they refer to as the Temple Mount.

Only Muslims are allowed to pray within the compound while non-Muslims can visit but not pray there. 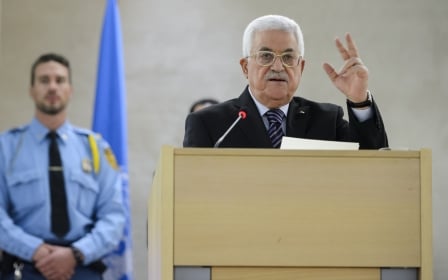