An Israeli plane hit a car in a Druze village, killing two members of Hezbollah and three pro-government fighters 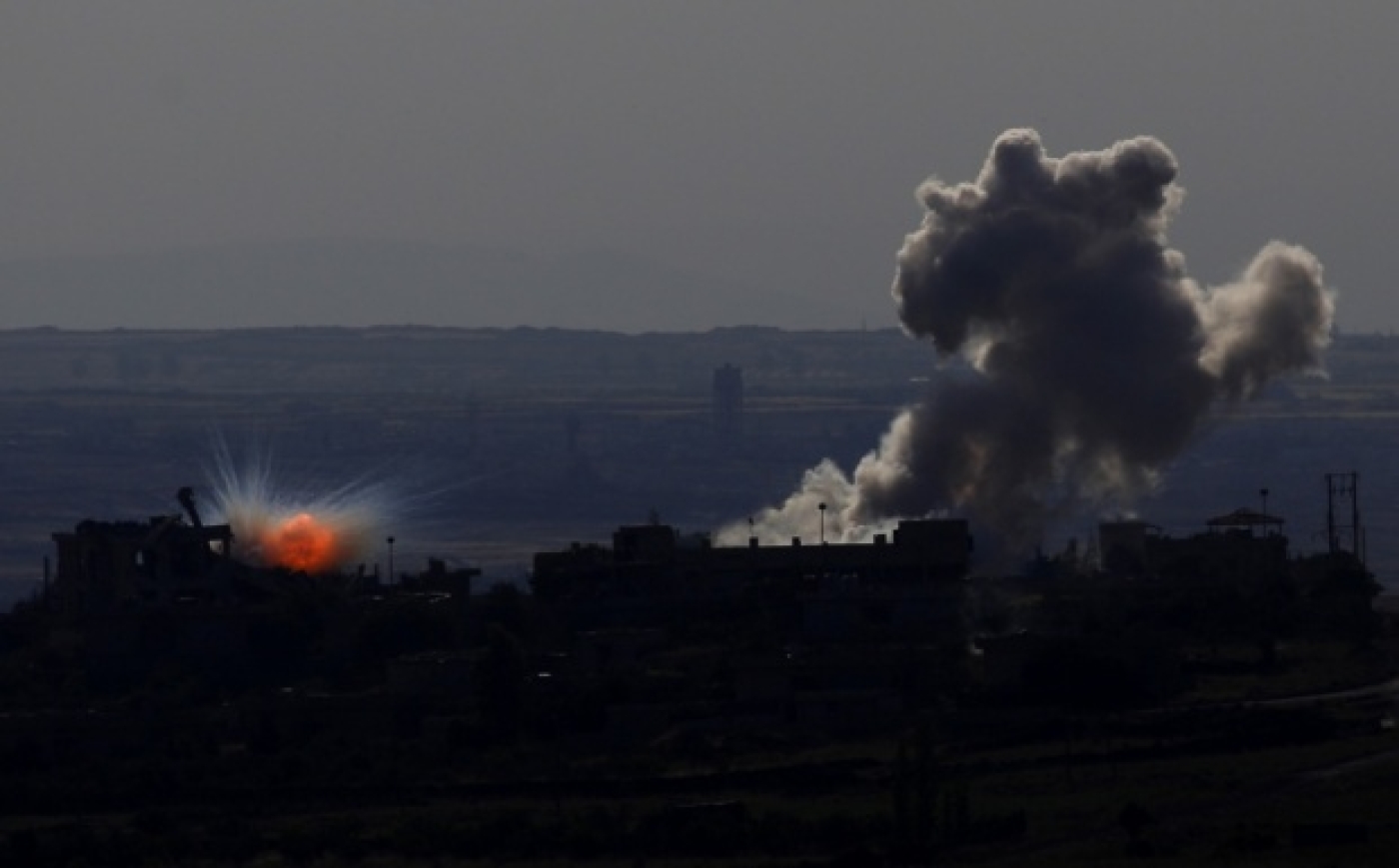 An Israeli airstrike on a government-held village on the Syrian side of the Golan Heights ceasefire line killed three pro-government militia fighters and two Hezbollah members on Wednesday, a monitoring group said.

"An Israeli plane hit a car inside the town of Hader, killing two men from Hezbollah, and three men from the pro-regime popular committees in the town," said Rami Abdel Rahman, director of the Syrian Observatory for Human Rights.

Hader is a Druze village that lies along the ceasefire line, with the Israeli-occupied portion of the Golan Heights plateau to the west, and the border with Damascus province to the northeast.

An Israeli army spokeswoman declined to comment on the incident.

According to Hezbollah's official television station Al-Manar, "two members of Syria's (pro-government militia) National Defence Forces were killed when an Israeli drone targeted their car at the entrance of Hader, in Quneitra province".

Lebanon's Hezbollah is a close ally of the Syrian government and has dispatched fighters to bolster the army against the uprising that began in March 2011.

Israeli airstrikes have targeted Hezbollah and government army positions in Syria in the past.

In January, an Israeli raid near Quneitra killed six Hezbollah fighters, including the son of a senior assassinated commander, and an Iranian general.

Israel has carried out at least five airstrikes in the region since early 2014, although it has also been accused of additional strikes elsewhere in Syria and has also returned fire across the ceasefire line.

Rebel fighters, including Islamists, have almost completely surrounded Hader for over a month after fierce clashes with loyalist militia.

Israel has provided medical care to hundreds of Syrians including rebels, who have been transported from the Golan ceasefire line in military ambulances to Israeli hospitals.

Israel's own significant Druze minority has expressed concern that their brethren in Syria would be targeted by rebels there. In late June a group of Druze protesters attacked an Israeli ambulance and killed a wounded fighter being transferred from the Syrian side of the border.

The Druze are an offshoot of Shia Islam. Officials say there are 110,000 of them in northern Israel and another 20,000 in the Israeli-occupied Golan. 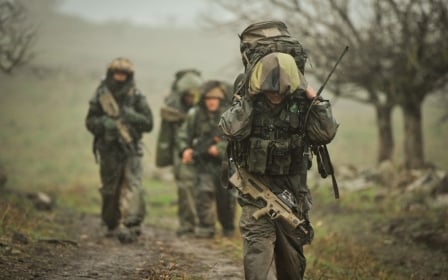 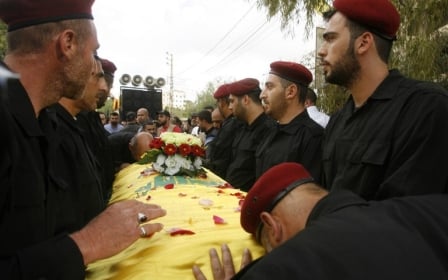