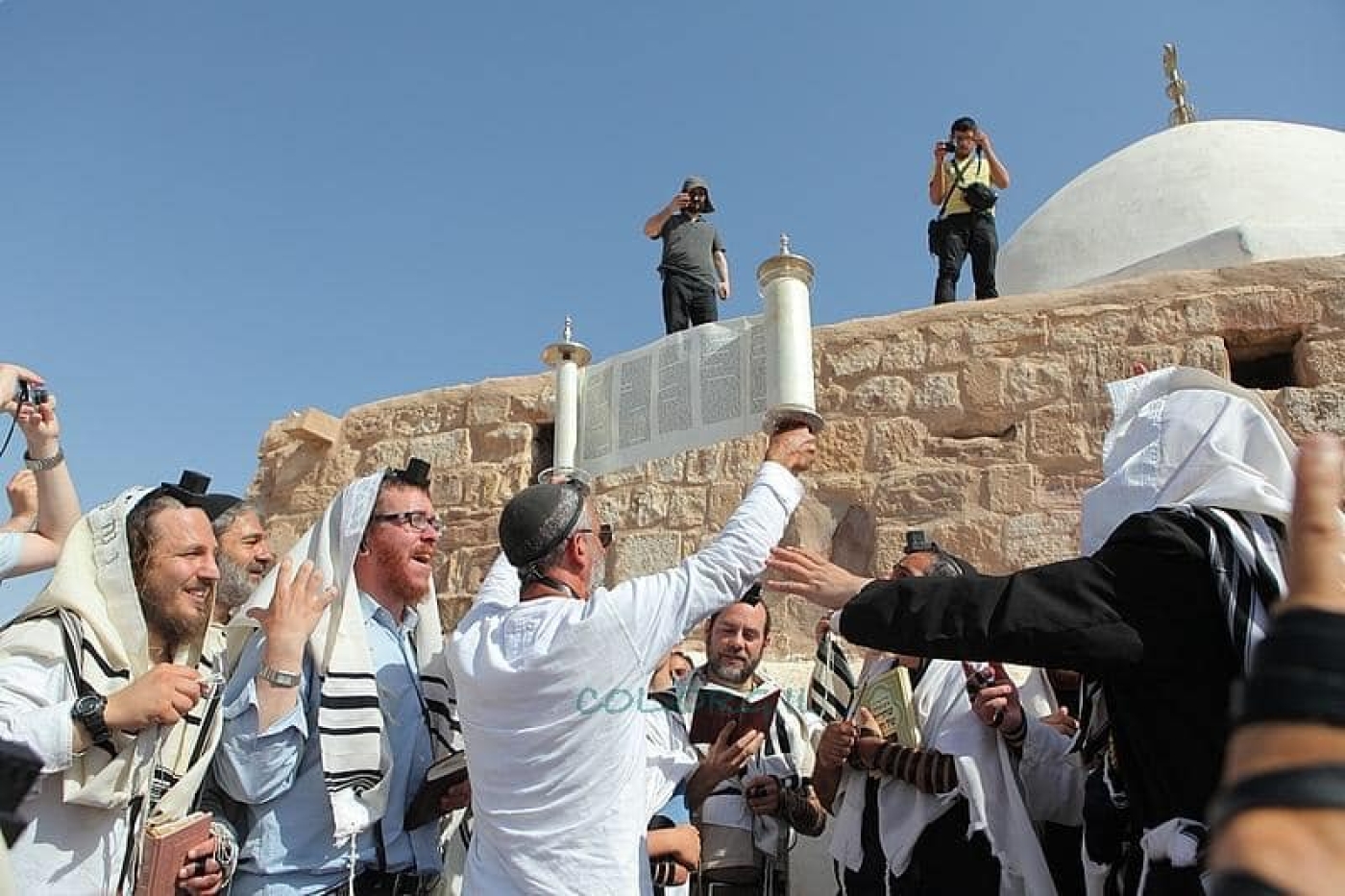 Jordanian authorities ordered on Friday the closure of the Shrine of the Prophet Harun, near the ancient city of Petra, after 500 Israelis reportedly carried out Jewish rituals at the site revered by Muslims.

The Ministry of Awqaf, which is in charge of religious affairs and holy places in Jordan, seized the keys of the shrine, located at Mount Harun, and barred entrance for anyone without a special permit, Jordan's official Petra news agency said.

The ministry said that it was going to open an investigation into the incident.

Abdel Naser Abu Basal, the awqaf minister, said in a statement that the Israelis had entered the shrine in an "illegal way" and that the ministry did not have any notice of their actions.

Saud Abu Mahfouz, a Jordanian MP, called upon Abu Basal to resign from his position.

"I call on the minister of awqaf to resign, it is not enough that he closed the mosque and took its keys," Abu Mahfouz said in a statement.

The photographs and video show the Israelis performing prayers on eve of the Yahrzeit, a Jewish ceremony in which candles are lit for loved ones who have died.

The Israelis were transported by local Jordanians, using pick-up vehicles to reach the summit of Mount Harun where the shrine is located.

Middle East Eye could not verify the date of the photos.

Israeli prayer at certain Islamic sites is highly controversial, particularly in the West Bank and East Jerusalem, where it is perceived by Palestinians as an attempt by settlers to Judaise occupied lands.

Near the occupied West Bank's Nablus, Israelis regularly pray at the site they revere as the Tomb of Joseph under police protection.

There are different interpretations of the location for the burial place of Harun.

Jews believe that Aaron, the Hebrew name of Harun, was buried at the shrine on Mount Harun, as do some in the Islamic tradition.

The Jordanian narrative, along with some other Islamic sources, believes he was buried in Egypt's Sinai Peninsula.

Jordanians say the shrine at Mount Harun was named after the prophet in order to receive blessings.

Historically, the site was a Mamluk military outpost built in 1326 and included a small mosque to serve the soldiers. 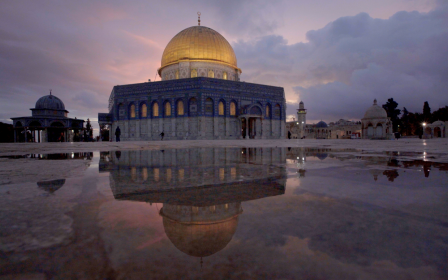