The two Israeli leaders would present plan to government this summer, Haaretz reports 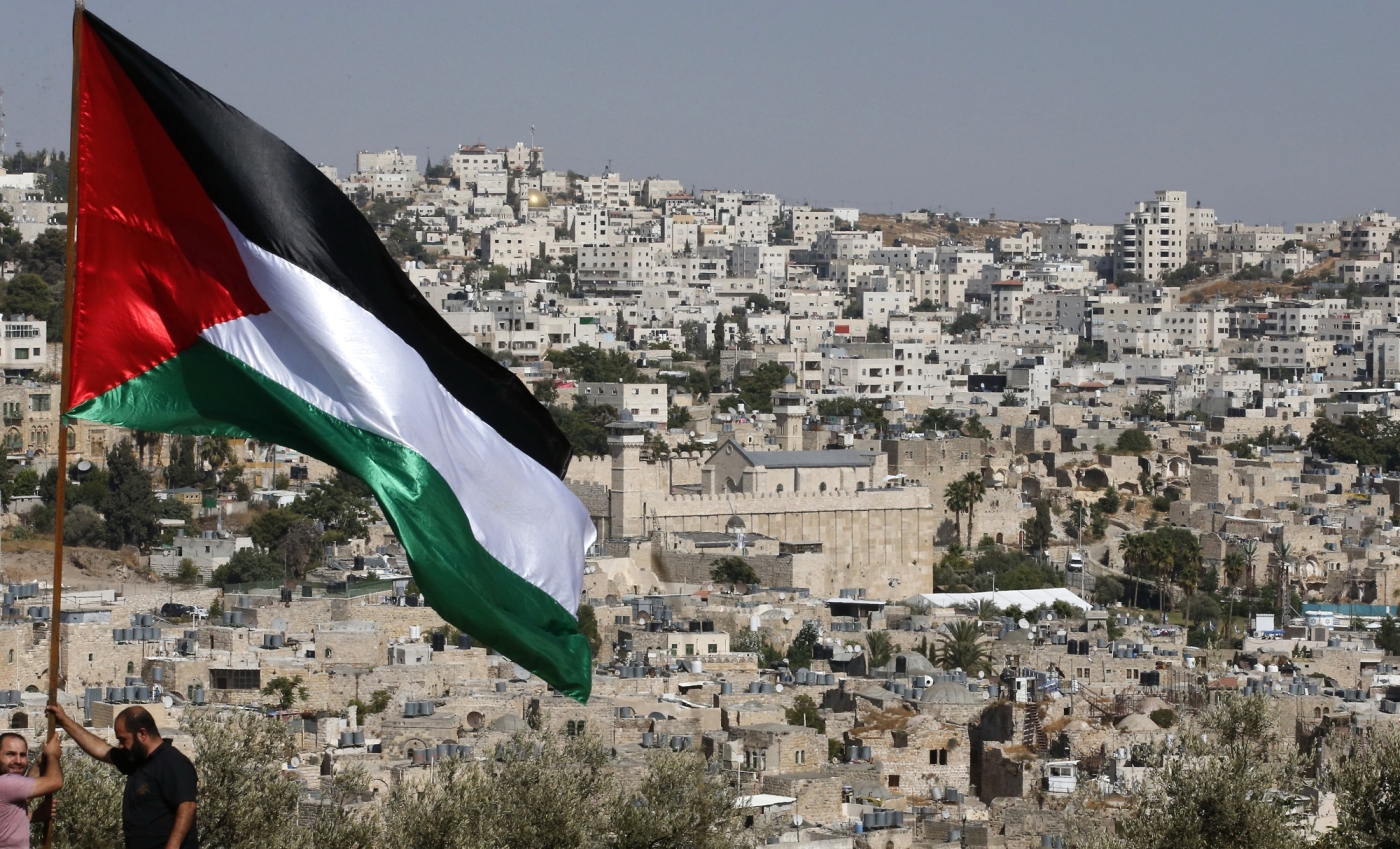 Israeli Prime Minister Benjamin Netanyahu and his political rival Benny Gantz have reached an agreement to annex parts of the West Bank, paving the way for a unity government after months of a stalemate that resulted from three non-conclusive elections.

After a meeting on Monday, the Israeli leaders agreed on a plan to start a formal process this summer to claim sections of the occupied Palestinian territory as part of Israel, Haaretz reported.

The scheme would be presented to the government if Washington agrees to it, the Israeli newspaper said. After the cabinet passes it, the plan would require the approval of the Israeli parliament, the Knesset.

The United States has already expressed openness to annexing Israeli settlements and the Jordan Valley in the West Bank.

'Deal of the Century'

In January, President Donald Trump unveiled his so-called "Deal of the Century" for the conflict, which would allow Israel to annex large areas of the West Bank in exchange for recognising a disjointed Palestinian state with no control over its borders or airspace.

Palestinians have overwhelmingly rejected the proposal.

'Under international law, it is clear as daylight that annexation is illegal. It is not something that's open to interpretation'

Both Netanyahu, who leads the right-wing Likud Party, and Gantz, the head of the centrist Blue and White bloc, have vowed to annex parts of the West Bank.

After three elections that did not produce a clear winner, Gantz and Netanyahu are in talks to form a unity government following the latest vote on 3 March.

After initial signs of a deal that would end the impasse, Gantz's Blue and White said talks hit a roadblock over judicial nominations.

"After reaching an agreement on all the issues, the Likud asked to reopen the issue of the Judicial Selection Committee," the party said in a statement.

"After this, the negotiations ended, we will not allow any change in the role of the Judicial Selection Committee or harm to democracy."

Israel formally annexed East Jerusalem in 1980 and the Syrian Golan Heights a year later. But the international community, including Washington, did not recognise Israel's hold over these areas as legal. But Trump declared Jerusalem the capital of Israel late in 2017, and last year, he recognised Israeli sovereignty over the Golan Heights.

Human rights lawyer Jonathan Kuttab told MEE earlier this year after Trump announced the plan for the conflict that the prohibition of the acquisition of territory by force has been a core principle of international law. 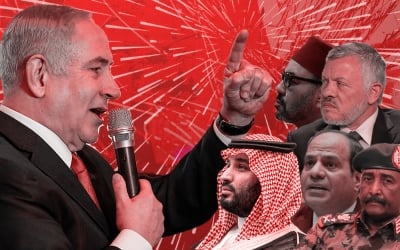 Since World War II, there have been three cases of annexation attempt: Iraq's invasion of Kuwait in 1990; Russia's annexation of Ukraine's Crimea in 2014; and Israel's acquisition of Arab territories since 1967.

"For 70 years, the entire international order has been built on the principle that you cannot acquire someone else's land by force and annex it," Kuttab said.

"Until the Israelis came and said, 'We can do it'. Nobody agreed with them until Trump came."

He added that Washington's recognition of the Israeli sovereignty over the Golan Heights set a "dangerous" precedent that went largely without pushback from Arab countries.

"Under international law, it is clear as daylight that annexation is illegal. It is not something that's open to interpretation." 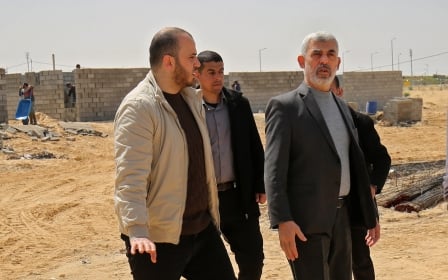 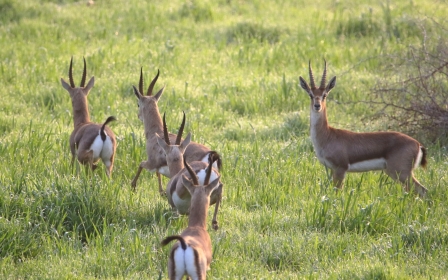 Environment
For Palestinian wildlife, coronavirus pandemic may be 'blessing in disguise' 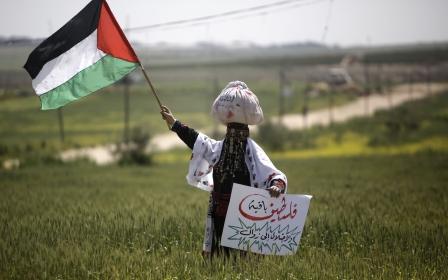