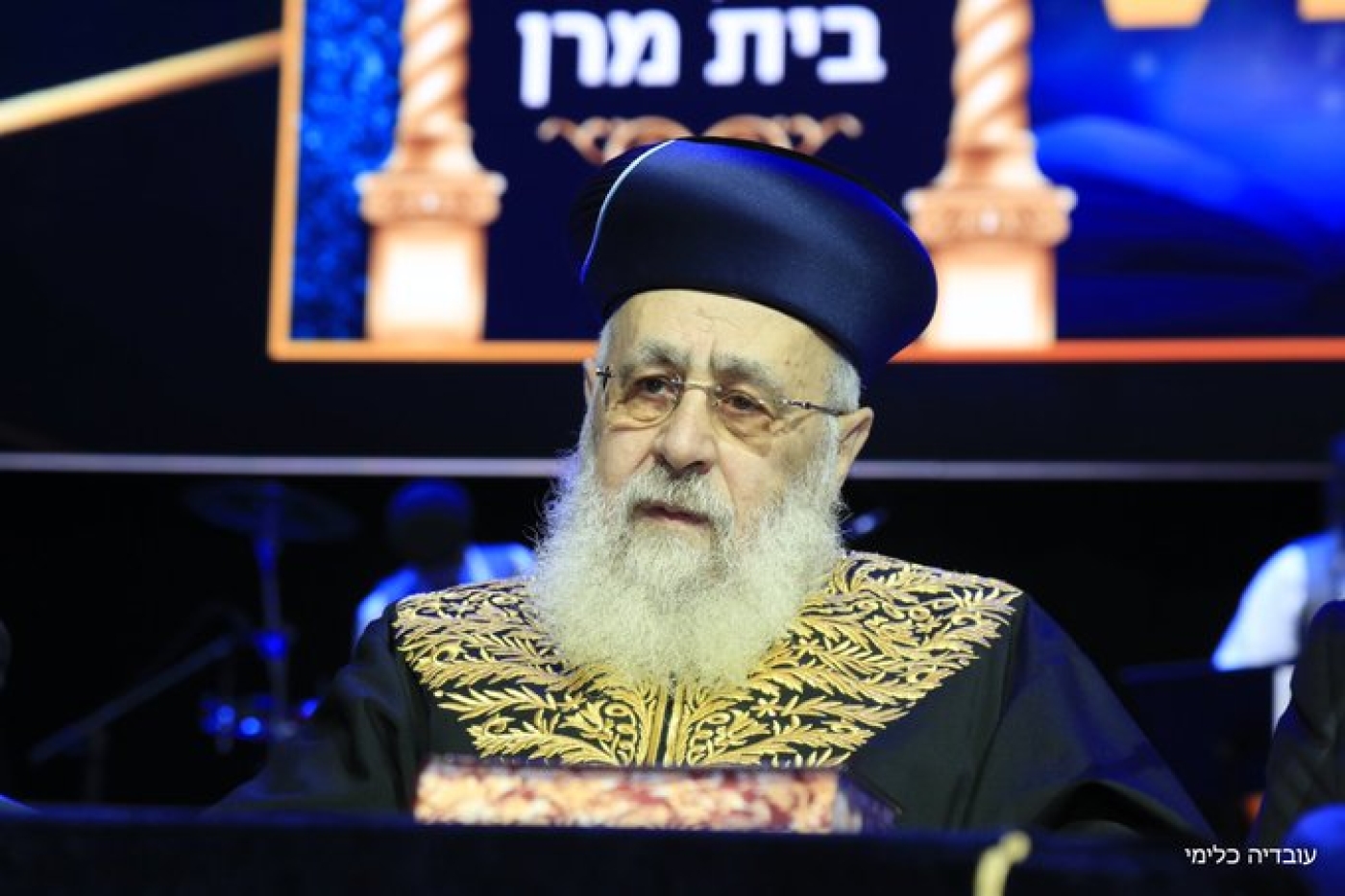 The inflammatory comments, made at a rabbinical gathering in Jerusalem last week, are not Yitzhak Yosef's first. Last year, the country's highest Sephardic authority said Palestinians and non-Jewish people should be forbidden from living in Israel.

This time, after claiming that tens of thousands of gentiles have come to Israel under the Law of Return, which gives Jews the right to immigrate and live in the country, his comments have sparked a backlash.

Yosef said that “there are many, many non-Jews here, some of them communists, hostile to religion, haters of religion”, Israeli news site Ynet reported.

The rabbi added that “they are not Jews at all, gentiles. Then they vote for parties that incite against the Ultra-Orthodox and against religion," referring to the dominant Russian-Israeli base of the secular Yisrael Beiteinu party, led by Avigdor Lieberman. Lieberman, an immigrant from Moldova and staunch advocate of secular Israelis, last year threw Israel into political limbo by refusing to form a government coalition with Ultra-Orthodox parties in it.

He and the Ultra-Orthodox community often clash over his demand that Israel's highly religious serve in the army and have less influence in the working of the state.

Lieberman labelled Yosef’s comments as “antisemitic and racist”, calling for his resignation and the appointment of someone who “would not separate and divide people”.

To qualify for Israeli citizenship on the basis of the Law of Return, the applicant must have at least one Jewish grandparent, a Jewish mother or have converted to Judaism by an official state rabbinate and Orthodox rabbi.

At the rabbanical gathering, Yosef said that conversion under the auspices of the state’s rabbinical courts needs to be scrutinised, because its method was “too lenient”. He urged conversions to be tested before being accepted.

“Immigration from the former Soviet Union is a huge boon to the State of Israel and the Jewish people,” he said.

“The government will continue to work for the immigration and absorption into the country of our brothers and sisters from the former Soviet Union.”

In the 1990s, some 900,000 Jews came to Israel from the countries of the former Soviet Union, the most significant influx of people to the country since the 1950s.

Today, the Russian community is estimated to be 1.3 million strong.

Rita Bolsen, an Israeli of Russian descent, told Middle East Eye that the Sephardic chief rabbi’s comments are not surprising.

“There have always been racist comments against us, and especially from the Ultra-Orthodox news outlets, which are based on stigma and stereotypes that we are not practising our Judaism,” Bolsen said.

She said that the Russian Jewish community serves in the Israeli army, and many families survived the Holocaust.

“We don't need to prove to anyone that we are Jewish enough,” she said, adding that facing doubts over her community's Judaism is nothing new.

“You have no idea how many stories we have about needing to prove that we are Jewish. In times of marriage and even when someone dies and is to be buried in the cemetery, they ask us to prove his or her Jewishness.” 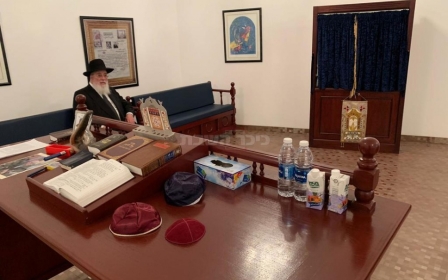 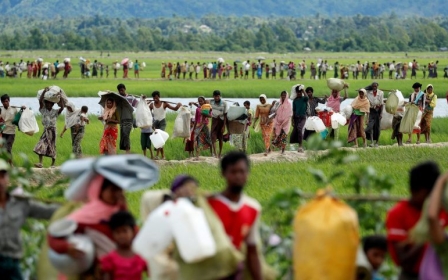