Supreme Court says next hearing will take place by 15 August, but Israeli state is pushing for decision in next week or so 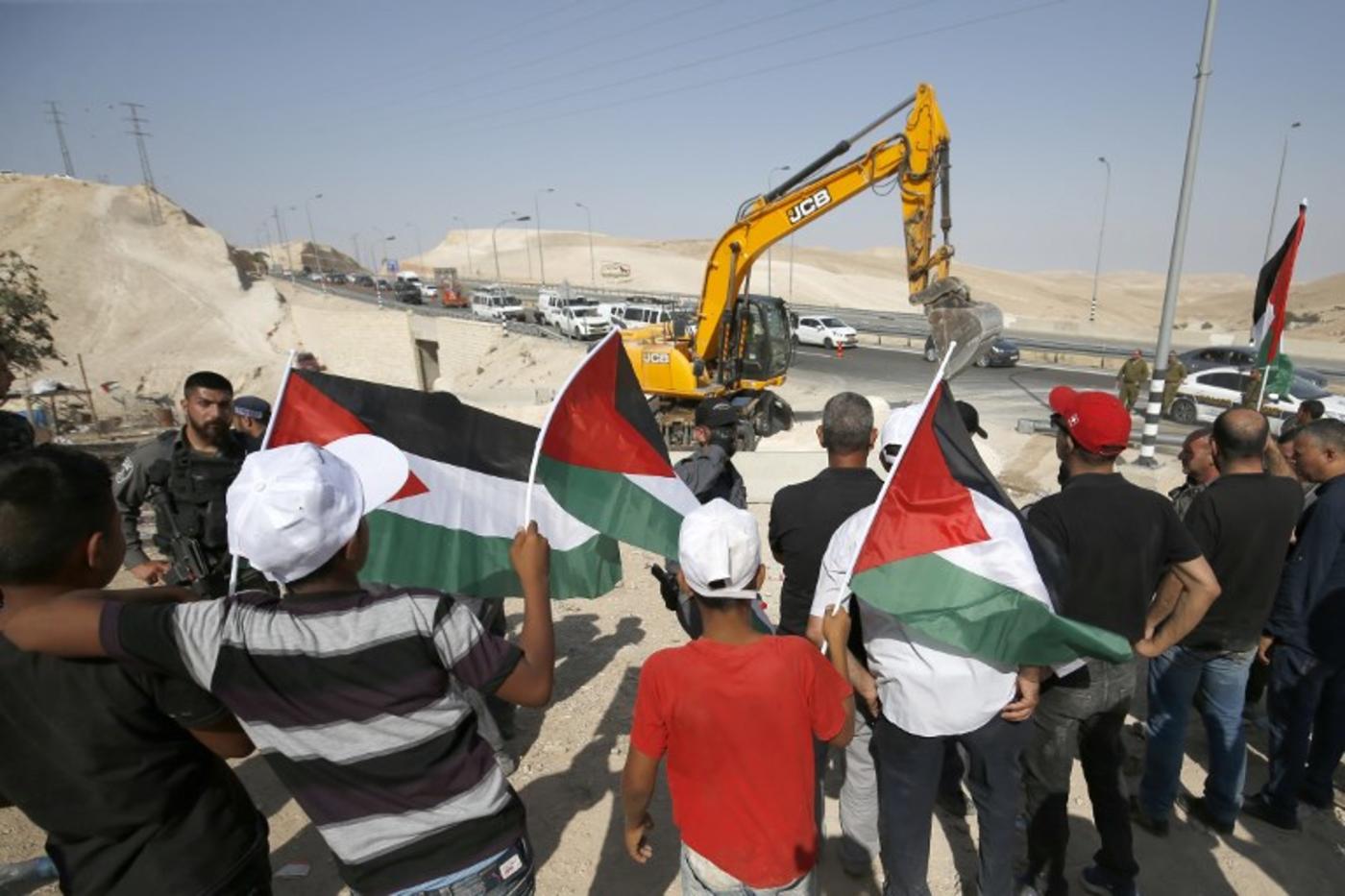 Israel's top court on Thursday deferred a decision on the proposed demolition of the Palestinian village of Khan al-Ahmar in the occupied West Bank and said both sides would be summoned for a further hearing by 15 August.

The deferral by the Supreme Court means that an injunction issued last week to halt the demolition remains in place.

The court said it would set the date when it assigns a wider panel of judges. However, Middle East Eye understands the Israeli state is pushing the court to make a decision in the next week or so.

The suspension was issued last week to examine claims about the ownership of the land.

It came after Israel's high court had upheld the demolition order against the town of 180 residents in May on the grounds that the village was built without building permits.

But rights group have documented that the Israeli government rarely grants permits in areas where it has control over zoning and planning.

Palestinian activists and officials say the scheme to displace Palestinian residents in the area aims to expand illegal settlements, isolate East Jerusalem from Palestinian communities in the West Bank, as well as to effectively cut off the southern and northern West Bank, forcing Palestinians to make even lengthier detours to travel from one place to another.

Last week, Israeli soldiers cracked down on activists who had come to support the town's residents, injuring 35, four of whom were hospitalised. Thirteen people were arrested, including a teenage girl, a Palestinian official said.

On Monday, an Israeli court imposed crippling bails on five detained protesters, ordering each to pay $2,070.

"In addition, they were ordered to remain out of Khan al-Ahmar for 15 days, despite the fact that many of them have no other home or family to go to," the office of Gaby Lasky, a lawyer representing the defendants, said in a statement.

Israel has faced mounting international condemnation, including from rights groups, European governments and US politicians, for its plans to demolish the town.

About 180 Bedouin Palestinians, raising sheep and goats, live in tin and wood shacks in Khan al-Ahmar. It is situated outside Jerusalem and since its creation, two Israeli settlements have been built around it.

Israel said it plans to relocate the residents to an area about 12km away, near the Palestinian village of Abu Dis. But the new site is adjacent to a landfill, and rights advocates say that a forcible transfer of the residents would violate international law applying to occupied territory.

In a statement published by the PLO's Negotiations Affairs Department last week, Khan al-Ahmar residents called on the international community to "hold Israel accountable for its crimes".

"The issue of Khan al-Ahmar illustrates Israel’s objective of widespread and systematic forcible displacement of Palestinians and replacement with Israeli settlers, as part and parcel of Israel’s broader scheme of creeping annexation," the statement said.

"Though various in form, these policies and practices share a common underlying force: the forcible transfer of Palestinians based on their ethnicity, under the semblance of legality." 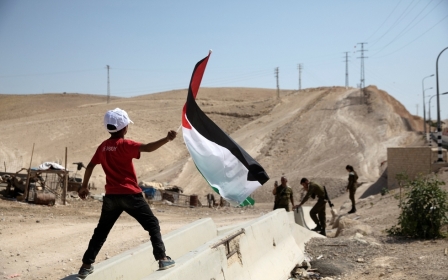 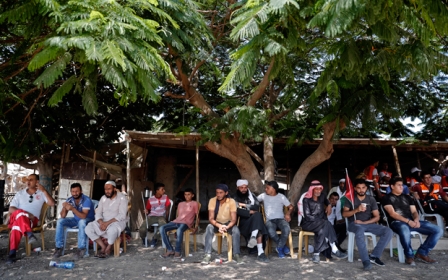 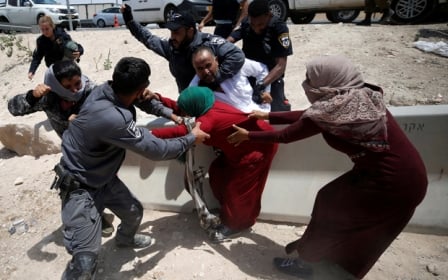