Speaking to Muslim-American advocacy group, Biden reiterates pledge to repeal Trump's 'Muslim ban' on day one of his presidency 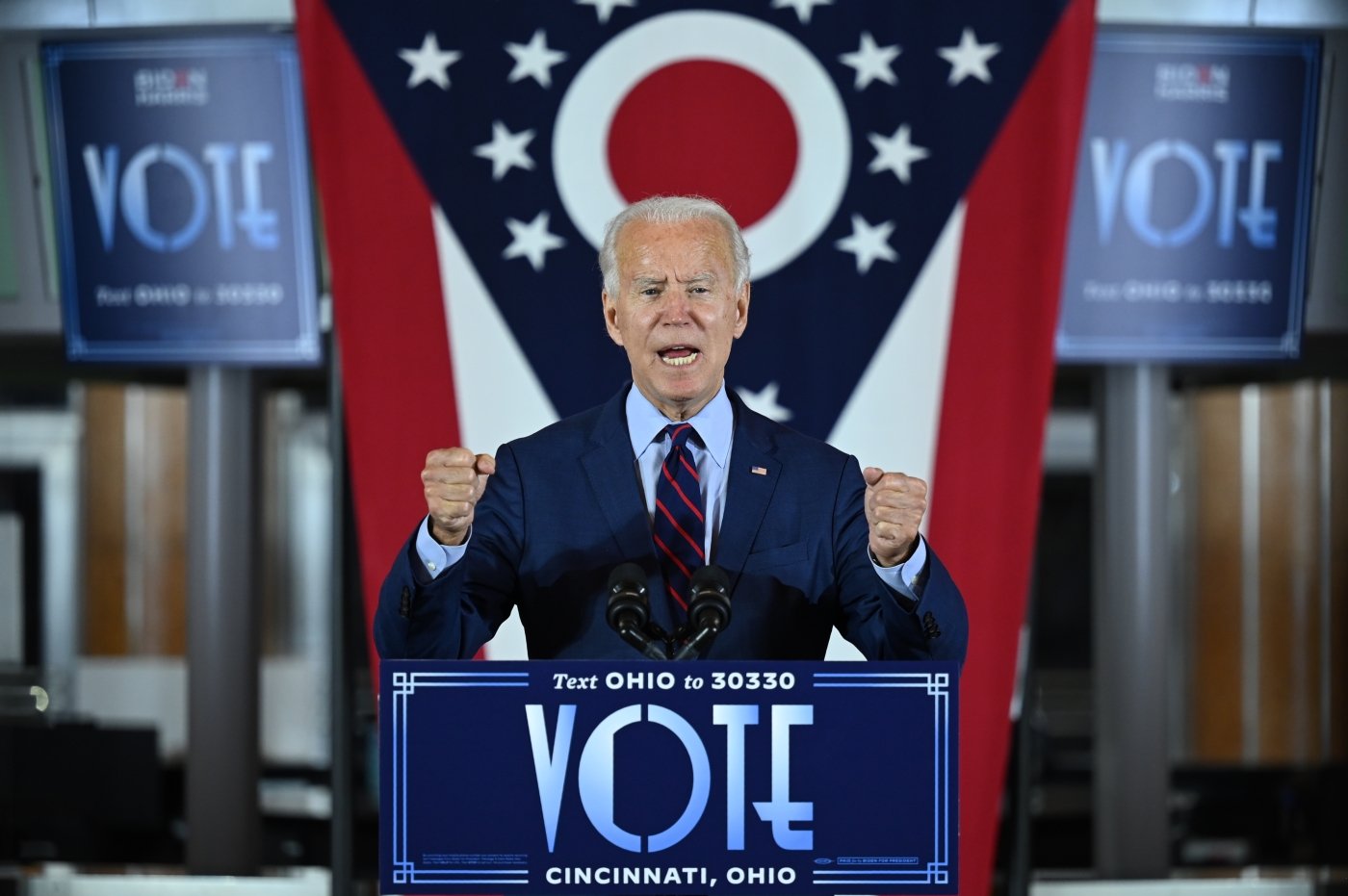 Democratic presidential candidate Joe Biden vowed Muslim Americans would be included in every social and political aspect in his administration, and reiterated his pledge to repeal President Donald Trump's "Muslim ban" on his first day in office.

In a video message to Muslim Advocates, a civil rights organisation, Biden also promised on Wednesday to push lawmakers for legislation to fight the growing spike in hate crimes in the US.

"Today, trust is ebbing; hope seems elusive. Instead of healing, we're being ripped apart," Biden said. "And I refuse to let that happen. We have too bright a future to leave it shipwrecked on the shoals of anger and division."

As a candidate, Trump had vowed to impose a "complete shutdown" of Muslims entering the United States - a promise that critics say he put into action when he imposed a travel ban on several Muslim-majority counties early in his presidency.

Beyond his pledge to undo that ban, Biden promised to push legislation to combat hate crime.

"As president, I'll work with you to rip the poison of hate from our society, honour your contributions and seek your ideas," the former vice president said on Wednesday. "My administration will look like America, Muslim Americans serving at every level."

Biden's remarks to Muslim Advocates was the second time he addressed a Muslim group since clinching the Democratic nomination, having delivered a speech at an Emgage virtual conference in July.

The Democratic candidate also tackled broader issues in his remarks, promoting his plan to combat Covid-19 and end the "deadly inequities in health care, education and opportunity", which he said had been amplified by the pandemic.

He said his administration would rebuild the criminal justice system to be "focused on redemption, not retribution."

Get the vote out

Biden urged the visual audience to vote and encourage others to participate in the election as well.

"Please get everyone you know to vote - friends, family and colleagues, the whole community," Biden said.

While Muslims represent a small minority of the American electorate, their communities are concentrated in key swing states that Trump won by a small margin in 2016, including Michigan. "We can't let anyone think their voices don't count because the American people decide this election and define our future, the American people - you," Biden said on Wednesday. "There's not a single thing we can't do if we do it together. So let's spread the faith; let's get to work."

With early voting already underway, the US election will likely be decided on 3 November, with polls showing Biden in a significant lead. Still, Trump defied predictions and public opinion polls when he defeated Hillary Clinton in 2016.

That's why Democratic advocates are warning against complacency and underscoring the importance of every single vote.

On Tuesday, Biden's former primary opponent, Senator Bernie Sanders, hosted a virtual "get out of the vote" event featuring Muslim-American elected officials who stressed the need for political engagement and a "historic" turnout from their communities to defeat Trump.

"We're going to go in masses to the voting booth. And I'm calling on our Muslims across the country to know that we have to take up the man who birthed the Muslim ban," Congresswoman Rashida Tlaib said. "We have to make sure we out-vote the hate." 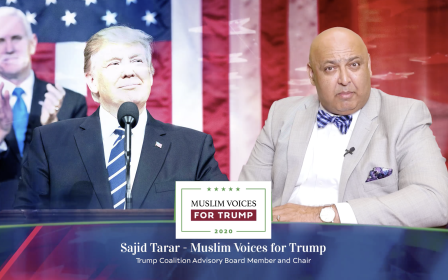