'Fire under the ashes': Anger simmers in Jordan over jailing of king's critic 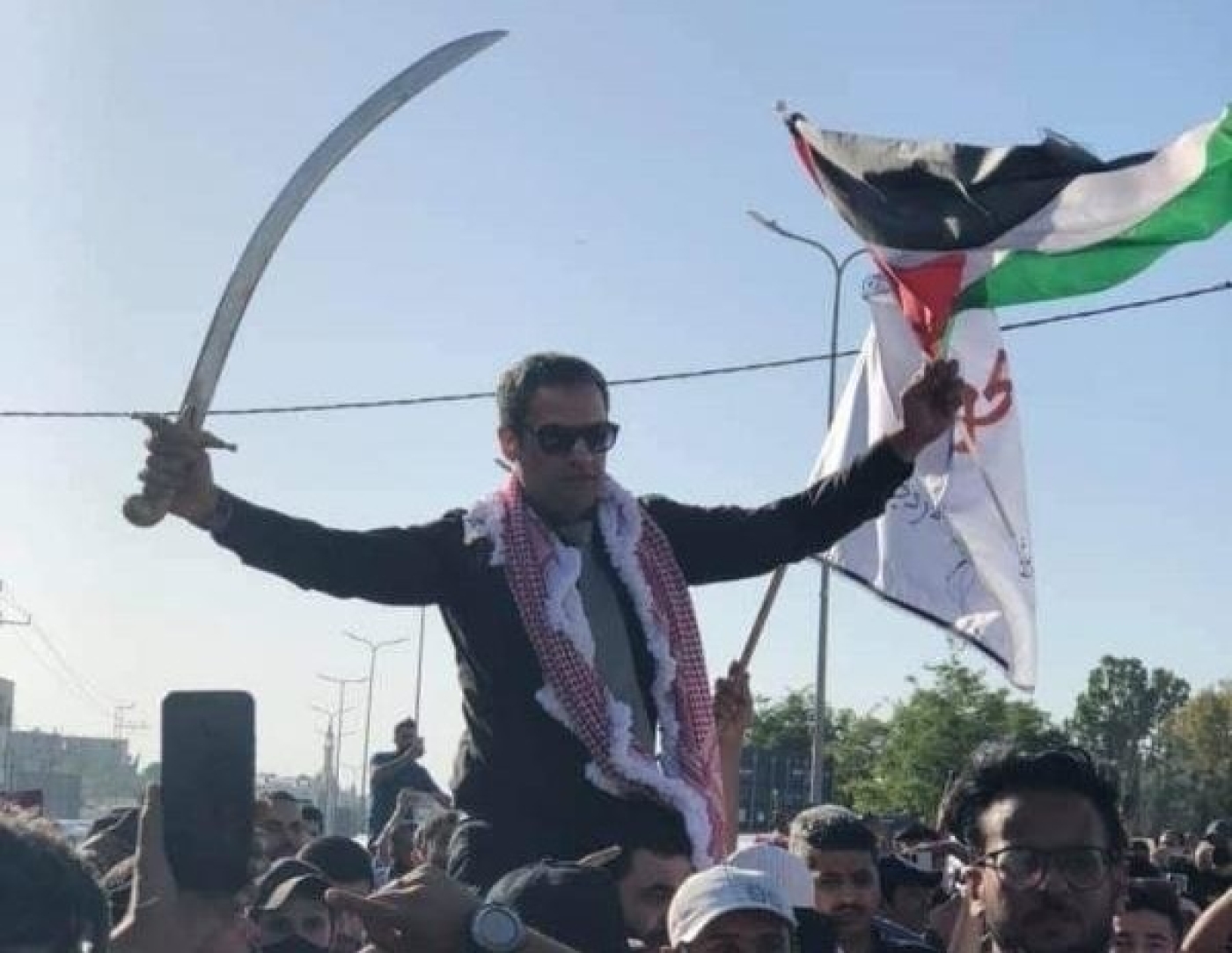 There has been a swift crackdown in Jordan following public displays of anger over the sentencing of ousted MP Osama al-Ajarmeh to a dozen years in prison on Wednesday.

Supporters and members of his Ajarmeh tribe raged at the judgment, which came after the popular lawmaker was convicted of stirring an insurgency, threatening the life of the king and manufacturing explosives to be used in a terror plot.

Masked youths burnt down the tribe’s headquarters in the Naour district, south of Amman, accusing Ajarmeh’s leaders of failing to defend the former MP, who denies all the allegations. Video footage of people throwing stones at a photo of King Abdullah II near the state security court building in Amman soon went viral. But security forces quickly stepped in and smothered further public displays of anger.

That might not be the end of the matter, however.

“There is fire under the ashes,” warned Ajarmeh’s brother, Ghazi Ajarmeh, who told Middle East Eye that the tribe’s anger has not dissipated and will not go away.

“The riots that took place in Naour is the result of the feeling of frustration and injustice,” he said. “Most of the youth who burnt the tyres and threw stones at the photo of the king are unemployed and were shocked to see this long, 12-year prison term from a military court against my brother, who provided them with an escape valve to reflect their frustrations in parliament.”

Ajarmeh’s legal woes began on 24 May 2021, when the combative MP attempted to address parliament about a five-hour power cut in the kingdom. But his request to speak was denied by the speaker. In response, Ajarmeh shouted a derogatory word, outraging fellow MPs.

A couple of weeks later, a video emerged showing Ajarmeh with a gun and a sword, protesting with his supporters, and he even appeared to threaten King Abdullah II. “When this vile person was in the parliament, I would have gently approached him and told him I would like to kiss your brow with a bullet,” he is seen saying. 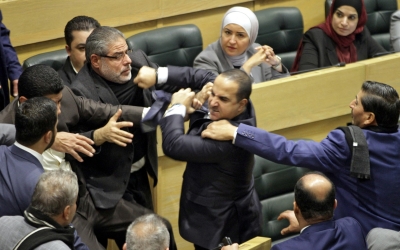 Jordan: The women's rights row behind *that* brawl in parliament
Read More »

As the footage went viral, 109 out of the 130 MPs petitioned for his removal from parliament, and the state security court summoned Ajarmeh over his alleged threat.

He was charged with treason, terrorism and plotting to kill the king.

Loay Obeidat, a former judge who was part of his defence team, told MEE: “The state prosecutor didn’t present tangible evidence for the charges levelled against Ajarmeh. All that was presented was confessions of people who gave statements against him, and this is not evidence.”

Ajarmeh has admitted he spoke harshly about the king in the video, but Obeidat said it only “reflected his anger” and was not a genuine threat.

The charge over explosives manufacturing was presented without any physical proof, Obeidat said. Ajarmeh was convicted using the confessions of others charged alongside him, whose identities have been kept secret. They have reportedly been sentenced to six to seven years each.

Ajarmeh now has a month to appeal. “We will present a strong legal appeal and it will be historic,” Obeidat said.

King 'should listen to the youth'

Ghazi Ajarmeh believes the case is purely political, and was pursued only because his brother was a strong and confrontational voice in parliament.

“No sane governing body would sentence a former Member of Parliament after he was ousted and sent to the street. What is the crime that he committed that caused his removal from the parliament? Is it because he said to hell with parliament?” he asked.

“The king has a responsibility to go down to the street and initiate serious reform; he should listen to these youths. We are seeing youth who are daily committing suicide and jumping from the bridge because of their frustration.”

Jordan’s economy was suffering for years before the pandemic struck. Now things are even worse. The kingdom’s unemployment rate sits at around 25 percent, a number that doubles when it comes to youth unemployment.

Alaa’ Fazza, a Jordanian journalist who successfully sought asylum in Sweden because of political pressure, believes Ajarmeh’s popularity among the public touched a nerve.

“The regime doesn’t care about the popular opposition to the removal of Ajarmeh from the political arena. Osama did make a mistake during his work, but it was not a sin. The issue is not a legal one,” he told MEE.

“It is clear that the regime wanted to kill any person with a new charisma that appears on the streets.”

Opposition to the judgment went beyond those violent scenes on the street. Sixty-three political, legal and media personalities denounced the sentence in a petition, saying “the state security court doesn’t provide the basis of a just trial”, which “violates the very basis of the separation of powers that is the bedrock of the constitution”.

Peace and respect for the law must be followed, they wrote.

And the wish to brush this episode under the carpet was not lost on prominent Jordanian journalist Ahmed Hassan Zoubi, who in an arch Facebook post criticised people for spending far too much time discussing the recent snowfall “when your fellow citizen has been prosecuted for his stance and his word”. 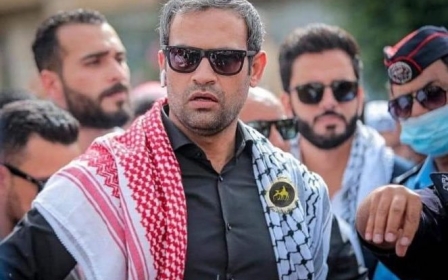 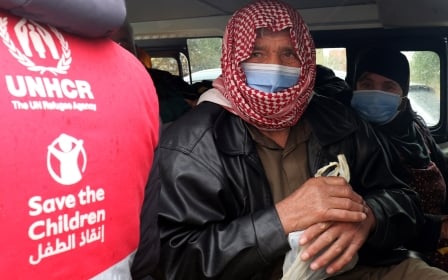 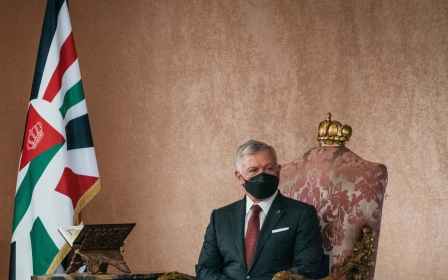 Inside Jordan
Jordan: How the king is consolidating his powers
Mohammad Ayesh