Israel's Gilad Erdan has suggested Jordan's custodianship of the holy site in Jerusalem should be revisited, sparking a fierce rebuke from the kingdom 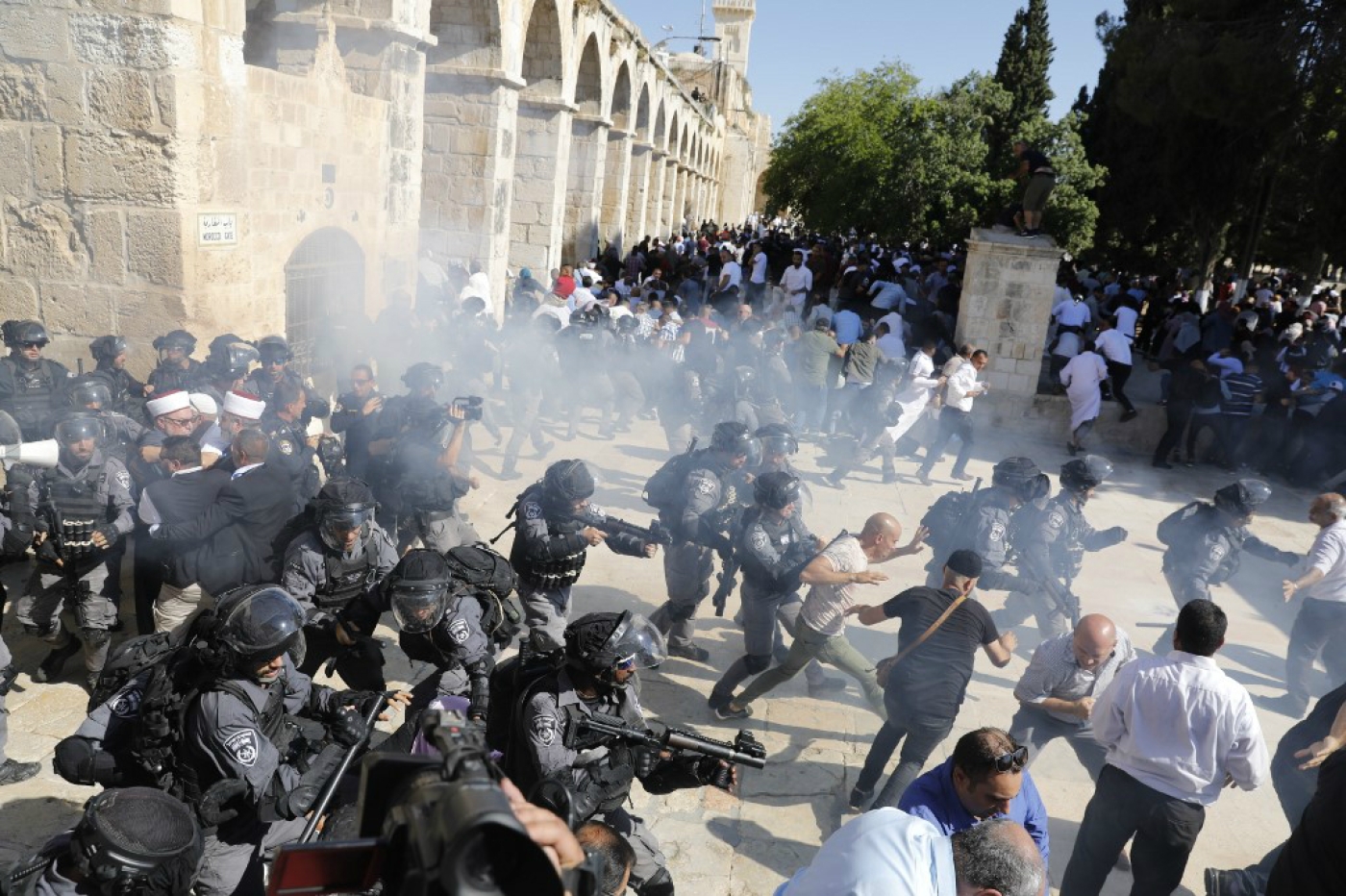 A senior Israeli minister's suggestion that the custodianship and control of occupied East Jerusalem's Al-Aqsa compound should be revised was fiercely rejected on Tuesday by Jordan, which administers the holy site.

Jordan's King Abdullah II is the official custodian of the Al-Aqsa mosque and its surrounding holy sites, one of the most important locations in Islam.

His kingdom's religious Waqf organisation has administered the compound in Jerusalem's holy city ever since losing the territory to Israel in the 1967 Middle East war.

However that status, which it has held for 52 years, was questioned by Israel's Public Security Minister Gilad Erdan on Tuesday following clashes between the Israeli police and Muslim worshippers there two days before.

“I think there is in an injustice in the status quo that has existed since ’67,” he told Israel’s Radio 90.

“We need to work to change it so in the future Jews, with the help of God, can pray at the Temple Mount,” he added, using the Jewish name for the site.

Under the status quo, Jews are not permitted to pray within the Al-Aqsa compound, which sits atop a hill where the Jewish temple is believed to have once stood.

A right-wing Zionist movement seeks to replace the Al-Aqsa Mosque and Dome of the Rock shrine with a new Jewish temple, so Jewish prayer at the site is seen as highly provocative.

On Sunday, the Muslim festival of Eid coincided with the Jewish fast day of Tisha B’Av, when Jews mourn the destruction of their Second Temple by the Romans in AD 70.

Attempts by Erdan's ministry to close the site to Muslims and allow Jewish prayer on the holy day sparked serious clashes that wounded 61 Palestinians, and his subsequent comments caused uproar in Jordan. Jordan's foreign ministry rejected Erdan's suggestion, and warned that prejudicing it would have "historical and legal consequences".

The kingdom noted that, despite Israel's attempt to annexe East Jerusalem, it remains an “occupation power according to international law”.

Israel's 1967 annexation of East Jerusalem has never been recognised by the international community. The Palestinians see it as the capital of any future state.

Not long after Jordan’s statement, Israeli Foreign Minister Israel Katz criticised the Hashemite kingdom, insisting that his country had the right to raise the issue.

“It is Erdan’s right to put a suggestion on the table for discussion. He didn’t force it but rather set it down. But the sovereignty [in the compound] is the State of Israel’s,” Katz told Israeli’s Radio 90. 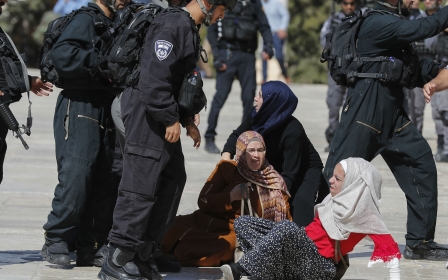