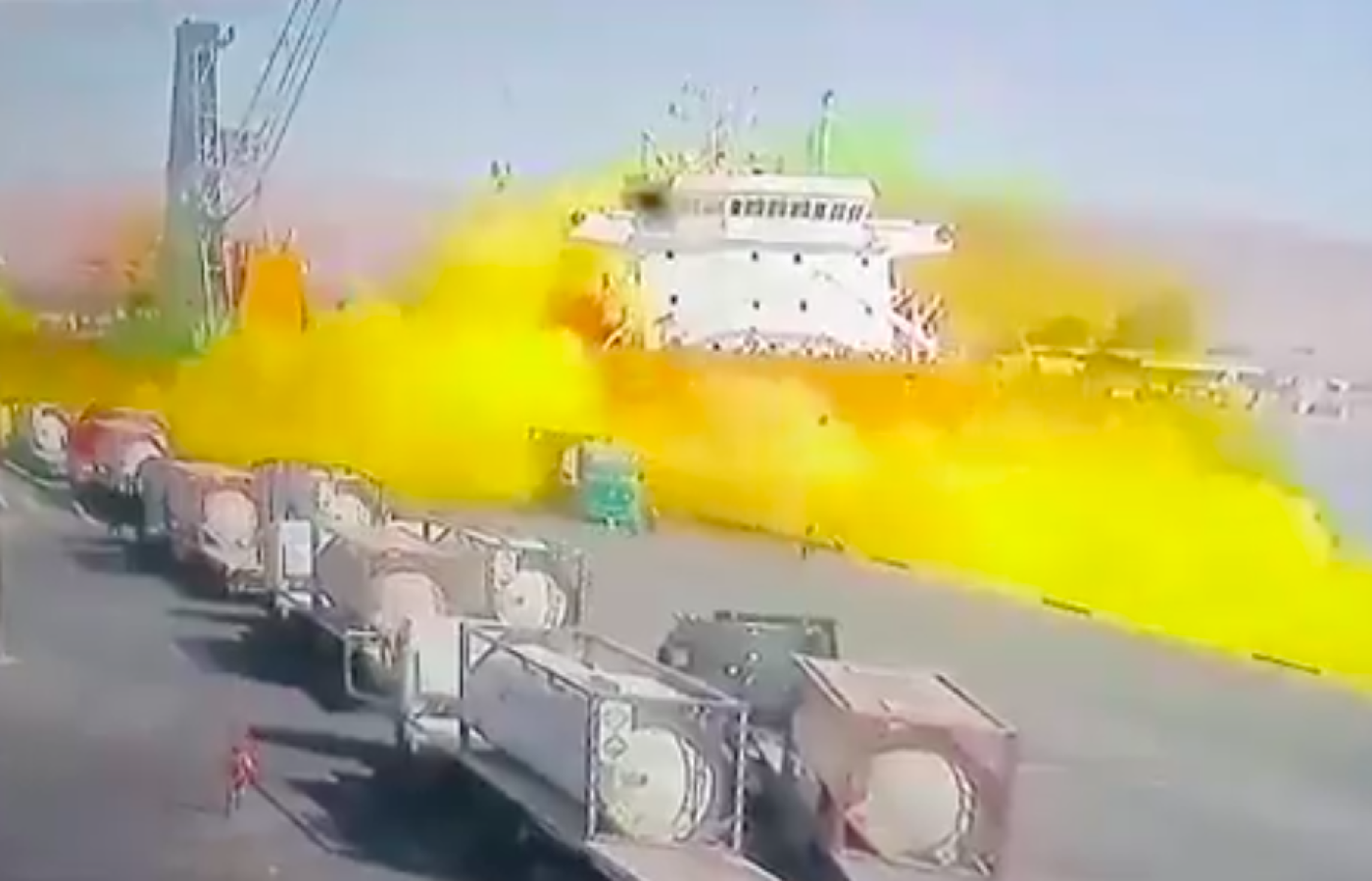 At least 13 people died and more than 250 were injured on Monday when toxic gas leaked from a tank in the Jordanian port of Aqaba, officials have reported.

Of th0se injured, 123 remained in hospital on Tuesday, according to the latest toll update.

Most were being treated for the effects of breathing chlorine gas, a common cleaning agent that also has a range of other industrial uses and can be employed as a chemical weapons agent.

The death toll is expected to rise, officials said, with hospitals in the port city at maximum capacity.

The leak came after a tank filled with 25 tonnes of chlorine gas being exported to Djibouti fell while being transported, officials said.

Footage circulating on social media showed the spread of the gas leak.

The southern beach in the governorate of Aqaba was evacuated before the leak was brought under control, the official said.

"The area was immediately isolated, and specialists began to deal with the accident. Meanwhile, the Civil Defence transferred a number of injuries to the hospital, and they are all under treatment," the spokesman added.

The injured were taken to Prince Hashem Military Hospital in the city of Iba'a, as well as the Islamic Hospital, and a third private hospital, in addition to those treated at a temporary field hospital.

The Jordan Social Security Corporation said it was maintaining a close eye on the condition of the injured in case of a need for air evacuation of patients to other hospitals.

Jordanian Prime Minister Bishr al-Khasawneh has ordered an investigation, to be headed by the minister of interior.

An environmental official was quoted by Jordanian media as saying "the impact of gas is currently declining, and there is no harm to public health as a result of the accident".

The head of the chemical industries sector in the Jordan Chamber of Industry, Ahmed al-Bas, said the gas was "liquid chlorine", which he described as a basic industrial substance used as a steriliser.

He stressed that the impact of Monday's leak "will fade within a very short time with the spread of gas in the atmosphere, especially since the place is open".

"In the first moments of leakage and explosion, the gas is fatal, and after a short period it becomes harmful and causes a coma, then when it vanishes in the air it becomes without effect," he said.

Al-Bas added that "within hours" of the leak, there would be no risk to humans from the gas. 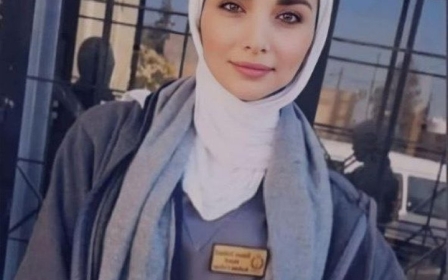 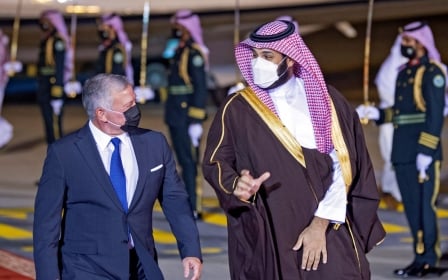