Allison Fluke-Ekren admitted to training women to use AK-47 assault rifles, grenades, and suicide belts on behalf of the Islamic State militant group 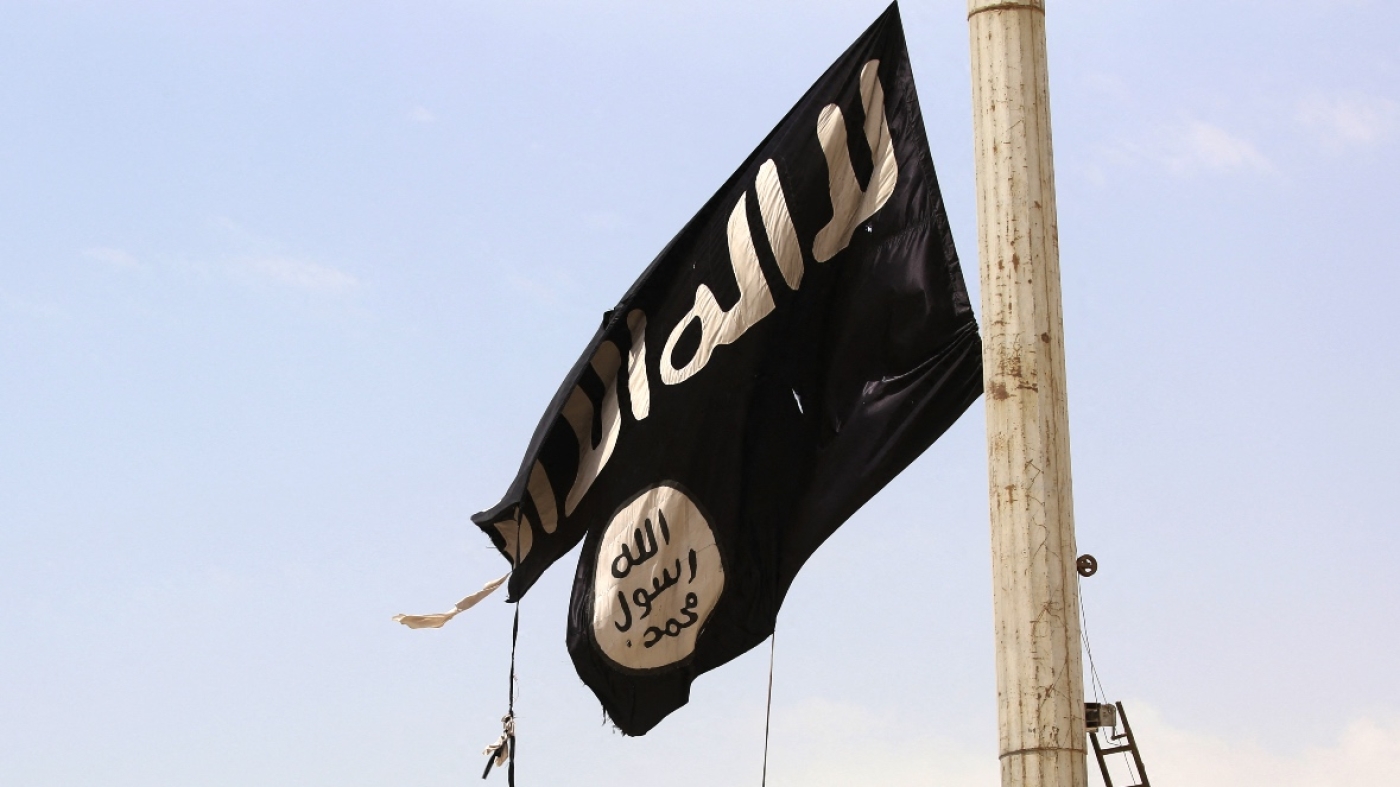 A 42-year-old American woman who was charged with organising and leading an armed all-female battalion on behalf of the Islamic State (IS) group was sentenced to 20 years in prison on Tuesday, the maximum possible sentence she could receive.

Allison Fluke-Ekren admitted to leading a battalion of 100 women and girls, known as the Khatiba Nusaybah, training women on the use of firing automatic AK-47 assault rifles, grenades and suicide belts. Some of the girls were as young as 10 years old.

A former resident of Kansas, Fluke-Ekren travelled to Turkey in late 2012 and then on to Syria after that "for the purpose of committing or supporting terrorism", according to the US attorney's office. 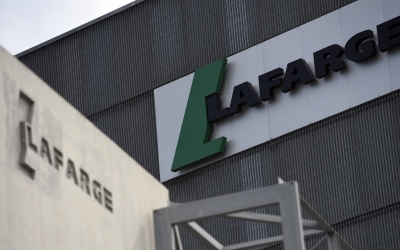 US Attorney Raj Parekh said "there is nothing in Fluke-Ekren's background that can explain her conduct, which was driven by fanaticism, power, manipulation, delusional invincibility, and extreme cruelty", as quoted by the Associated Press.

Parekh described Fluke-Ekren as an "empress" of the IS group whose husbands rose to senior ranks, often to be killed during fighting.

Even within the IS group, people who knew Fluke-Ekren described her radicalisation as "off the charts". Her actions "added a new dimension to the darkest side of humanity", Parekh said.

In addition to forming the women's battalion, she admitted that while living in Libya, she helped translate, review and summarise documents taken from US diplomatic facilities after the 2012 attack in Benghazi.

Fluke-Ekren was also accused of physically and sexually abusing her children, including her daughter who was among those who received training in the battalion. The daughter and Fluke-Ekren’s oldest son, now adults, both urged the judge to impose the maximum sentence, according to AP.

During the sentencing hearing, the court used two separate letters from Fluke-Ekren's daughter and son, now adults, in which they describe being abused by their mother.

Fluke-Ekren’s adult daughter accused her mother of forcing her to marry an IS fighter when she was only 13 years old. Fluke-Ekren denied the abuse.

She acknowledged that women and girls were taught to use suicide belts and automatic weapons but portrayed it as safety training to avoid accidents in a war zone where such weapons were common.

The US government's filing against her lays out a life full of torture and violence, which they said she inflicted on her younger brother, her children, and her husbands. The "monstrous" behaviour was allegedly taken from her home in Kansas to battlefields in foreign countries, including Egypt, Libya, and Syria. 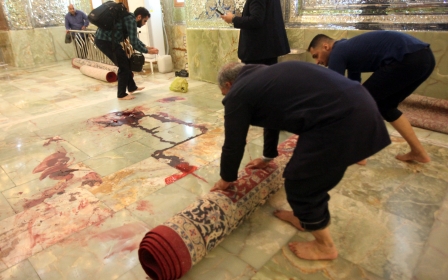 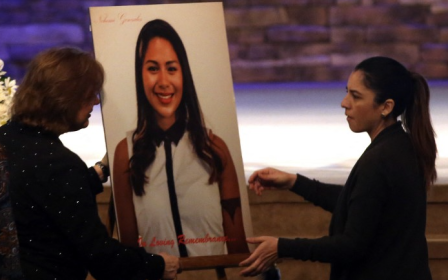 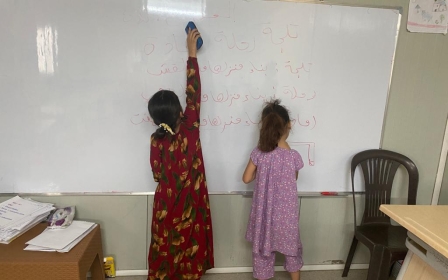