The American Secretary of State made comments he thought were off-air, appearing to criticise the high-death toll in Israel's Gaza offensive 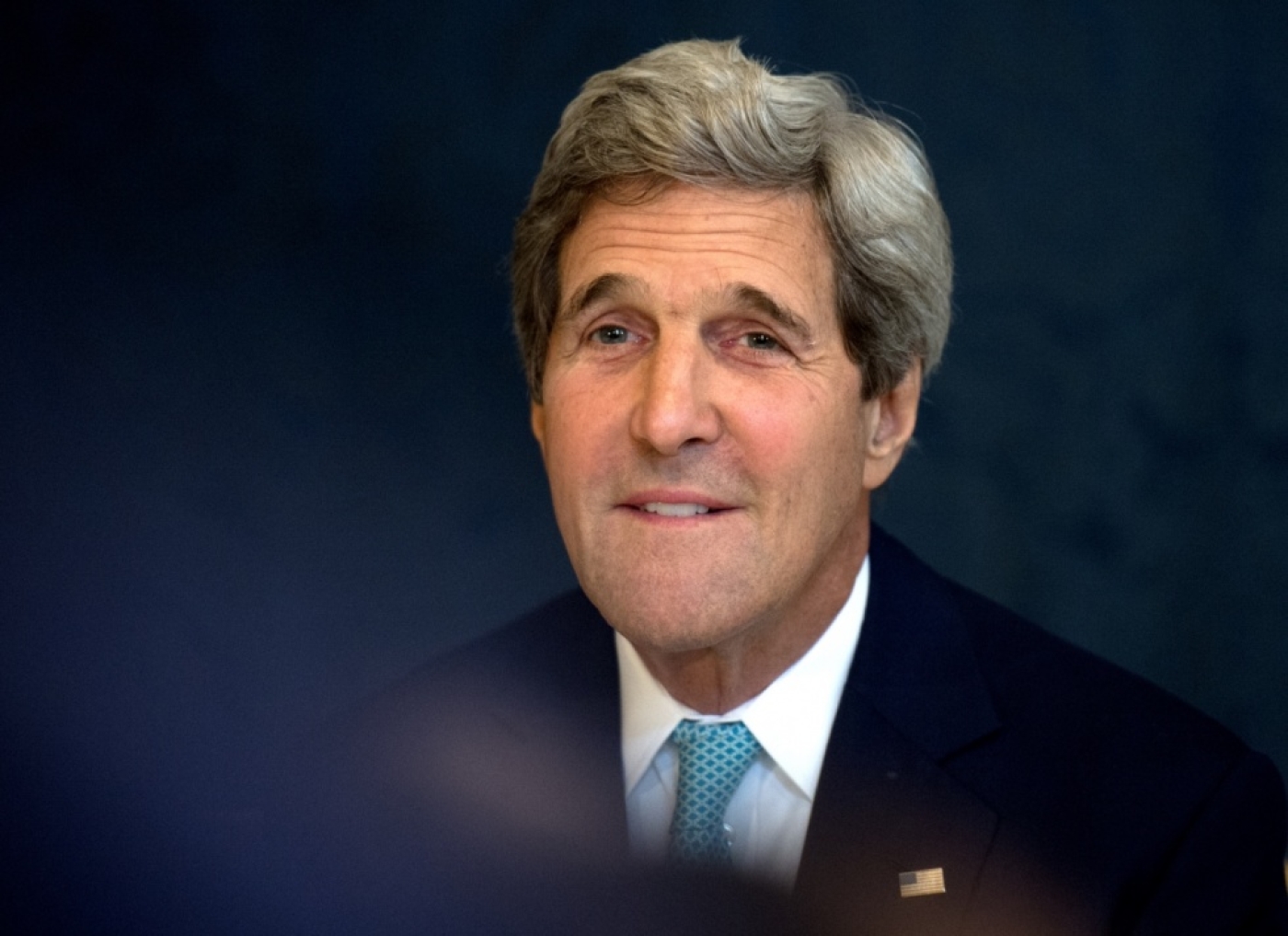 US Secretary of State John Kerry appeared to criticize Israel in candid remarks caught on an open microphone between television interviews on Sunday.

Kerry was heard talking about Israeli soldiers killed in Gaza to a State Department official identified as Jonathan Finer just before appearing on the "Fox News Sunday" political talk show.

"I hope they don't think that's an invitation to go do more," Kerry says. "That better be the warning to them."

The Palestinian death toll topped 500 on Sunday as Israel pressed a ground offensive into the densely populated Gaza Strip after two weeks of aerial attacks.

"We've got to get over there," Kerry is heard saying on the Sunday recording. "I think, Jon, we ought to go tonight. I think it's crazy to be sitting around. Let's go."

"You have people who've come out of tunnels. You have a right to go in and take out those tunnels,” Kerry said. “We completely support that. And we support Israel's right to defend itself against rockets that are continuing to come in. Hamas has started this process of rocketing, after Israel was trying to find the people who killed three young - you know, one American kid, three young Israeli citizens. It's disgraceful.”

"It's tough to have this kind of operation. I reacted obviously in a way that...anybody does with respect to young children and civilians. But war is tough, and I've said that publicly and I've said it again. We defend Israel's right to do what it is doing in order to get at those tunnels," he added.

It isn't the first time America's top diplomat has been caught unguarded making critical comments about Israel. In April The Daily Beast reported him as saying Israel risks becoming "an apartheid state" if a two-state solution is not found soon, during comments made to world leaders at a closed meeting.

Kerry reportedly travelled to Cairo early on Monday for crisis talks on Gaza, following President Barack Obama's call for an "immediate ceasefire" between Israelis and Palestinians in the conflict. 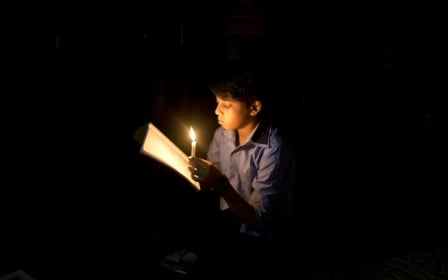