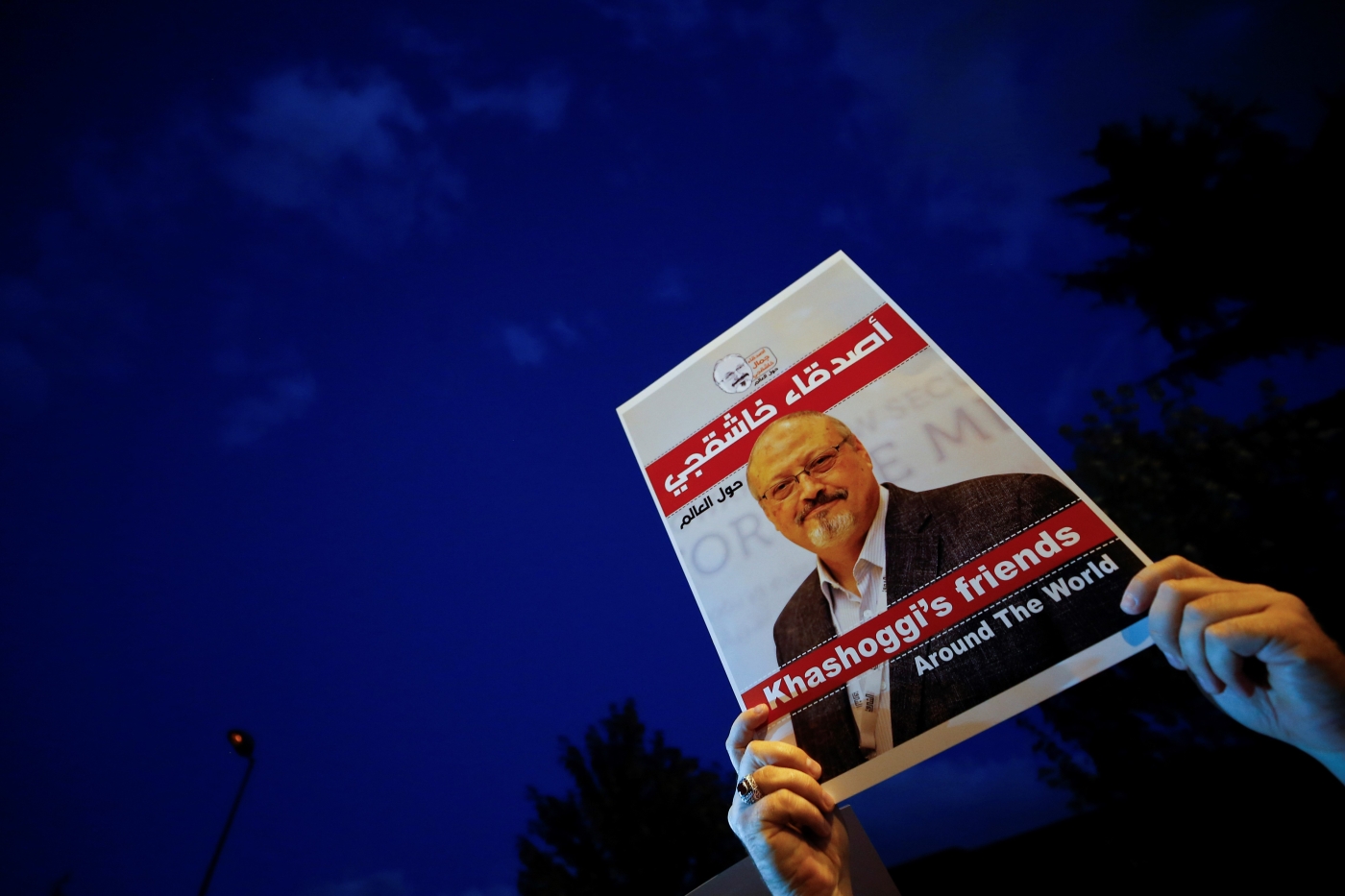 US lawmakers have advanced two bills that would punish Saudi Arabia over the murder of Jamal Khashoggi, signalling bipartisan support for holding the kingdom and its Crown Prince Mohammed bin Salman accountable for the killing.

The House Foreign Affairs Committee approved the measures as part of a broader bipartisan legislative package on Thursday.

The first piece of legislation, introduced by Democratic Congressman Tom Malinowski earlier this month, would impose visa bans on Saudi officials involved in the Khashoggi assassination, including the crown prince, known as MBS.

The second would suspend arms sales to the kingdom for 120 days and require a review and potential closure of Saudi diplomatic facilities if they are proven to be involved in harassing or spying on dissidents in the US. The bill is led by Gerry Connolly, a Democrat who represents the northern Virginia district where Khashoggi resided.

Connolly's bill received the support of Michael McCaul, the top Republican on the committee, after ensuring that it would not prohibit the kingdom from buying defensive weapons.

Approval from the foreign policy panel paves the way for the bills to be adopted by the House of Representatives. The legislation then would have to pass in the Senate before making it to the president's desk.

'Step in the right direction'

Advancing the bills comes weeks after the Biden administration released a report by the director of national intelligence (DNI) asserting that bin Salman approved the assassination of Khashoggi.

But President Joe Biden opted against imposing sanctions on the crown prince, fearing a rupture in ties between Washington and Riyadh, and drawing the ire of press freedom and human rights advocates.

"The brutal murder of Jamal Khashoggi, a Washington Post columnist and US permanent resident, shocked Americans, including myself," committee chair Gregory Meeks said on Thursday. "The Biden administration's release of the DNI report on the killing was a good step towards accountability, but further steps need to be taken."

Khashoggi was killed and dismembered by Saudi government agents at the kingdom's consulate in Istanbul in October 2018.

A former government insider who became a prominent critic of MBS, he wrote for the Washington Post and Middle East Eye.

Riyadh has rejected the findings of the US report, and Saudi officials still insist that the killing was a rogue operation that was not approved by top leaders in the kingdom. 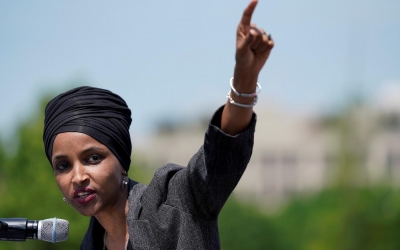 He added that the Khashoggi murder was not only a grave crime, but also an affront to Washington.

"This is not something that the Saudi government did to somebody inside Saudi Arabia. This is a deliberate decision by the de facto ruler of the country to reach inside the United States to threaten and then kill a resident of our country because that person living in our country was criticising the Saudi leadership," Malinowski said.

For his part, Connolly said his bill is not only about Khashoggi, but it also aims to protect all Saudi dissidents facing intimidation.

"We, as Americans, we, as the House Foreign Affairs Committee, cannot stand idle during this time."

Marcus Montgomery, a fellow at the Arab Center Washington DC who tracks congressional affairs, said advancing the bills is a "step in the right direction" for seeking accountability from Saudi Arabia.

"It's good news for both bills. The fact that they got through the committee signals that they have administration support. They have at least some bipartisan support," Montgomery said. "And I would imagine that they'll probably be scheduled for the full floor vote in the next week or two maybe."

Montgomery noted that Malinowski, a former State Department official and an outspoken critic of Riyadh, is a mainstream voice in the Democratic Party.

"He understands the executive branch's approach to bills like this, so I would imagine that he already had administrative support for it in the first place."

On Thursday, some Republicans on the foreign policy committee expressed support for Saudi Arabia, highlighting its warming ties with Israel and geopolitical role in countering Iran.

Former President Donald Trump had resisted legally-binding requests from Congress to release the report in an effort to shield MBS from the fallout. 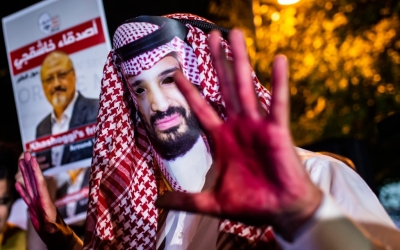 "I would also say that accountability and responsibility regarding members of the Muslim Brotherhood - even though they don't occupy a nation-state so to speak as a government, but they exist within governments, and they exist to terminate the United States government as we know it and western civilization as we know it and Americans," he said.

In a statement defending Saudi royals in 2018, Trump had described Khashoggi as a member of the Muslim Brotherhood. It is unclear whether Perry's comment was related to that reference.

On Thursday, the Republican congressman went on to liken the assassination of Khashoggi to "cancel culture" in the United States.

"We see it right here in the United States of America. We see this cancel culture happening," Perry said.

"I'm not wishing to draw the exact parallel for what happened to Mr Khashoggi, but it doesn't start with the untimely death of journalists. That's not where it starts; that's where it ends. It starts with this intimidation that is happening in our country." 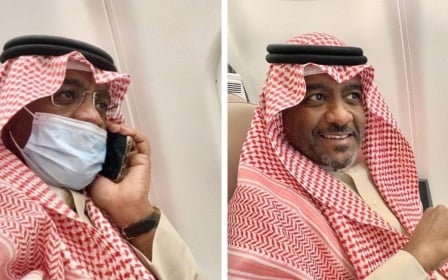 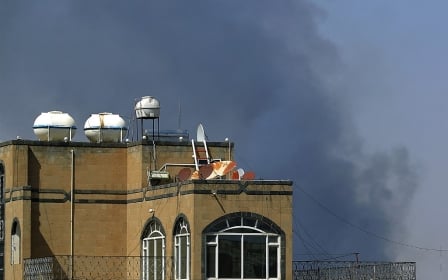 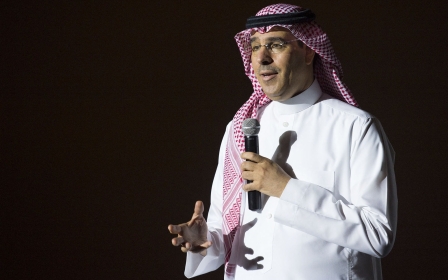