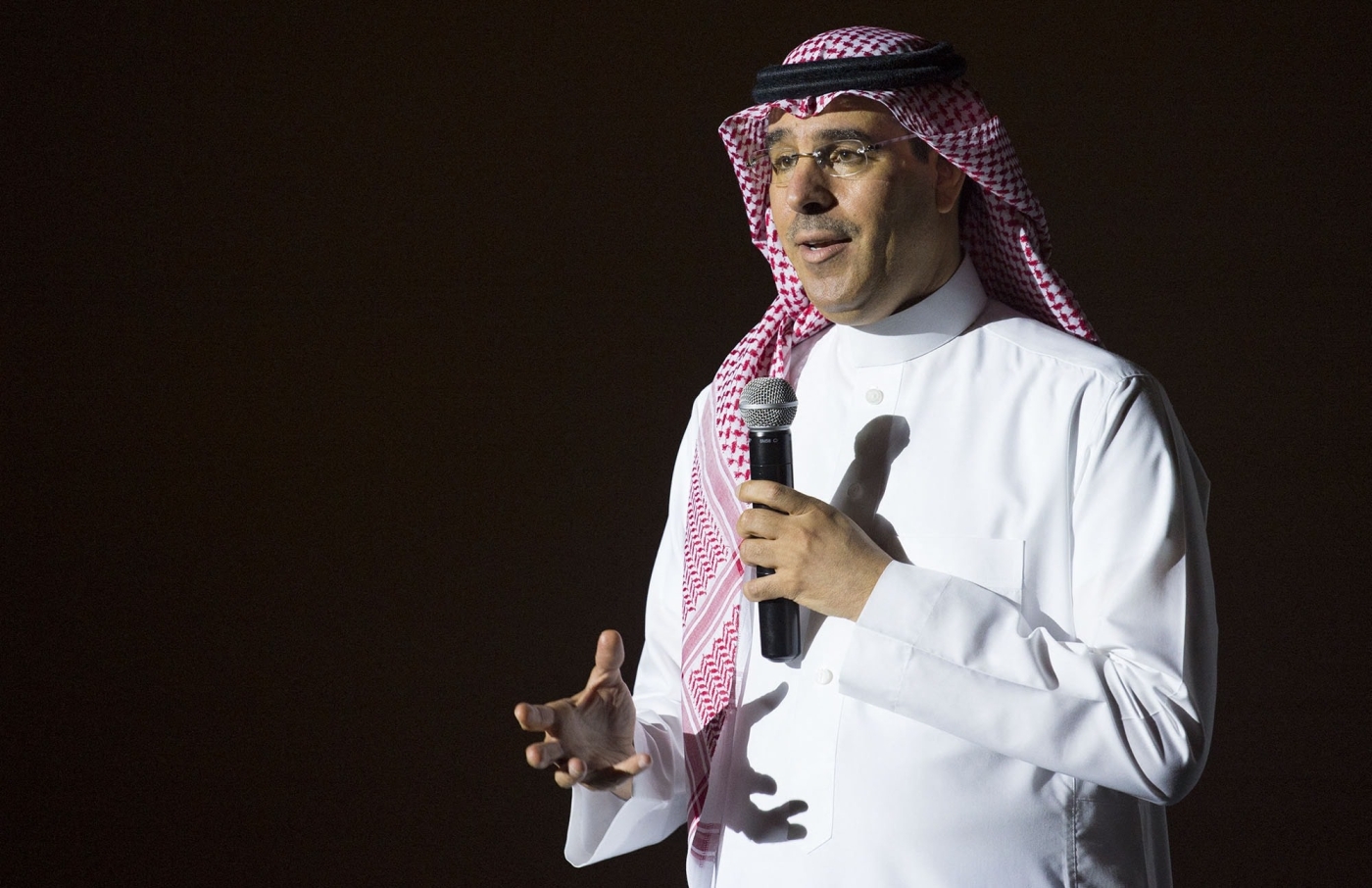 A senior Saudi official has denied claims that he threatened the expert leading the UN investigation into the murder of journalist Jamal Khashoggi, soon after the UN had confirmed the accusations.

Outgoing United Nations investigator Agnes Callamard told The Guardian on Tuesday that a senior Saudi official had threatened to have her “taken care of” at a “high-level” meeting if she wasn’t kept in check following her damning findings into the murder of Khashoggi.

The UN confirmed to Reuters on Wednesday that Callamard’s remarks were accurate.

Hours later, on Thursday, Awwad Alawwad, president of the Saudi human rights commission, took to Twitter to identify himself as the official in question and deny “in the strongest terms” the suggestion that he had “somehow made a veiled threat against [Callamard].” “While I cannot recall the exact conversations,” he added, “I never would have desired or threatened any harm upon a UN-appointed individual, or anyone for that matter.”

“I am disheartened that anything I have said could be interpreted as a threat.”

Callamard, an independent human rights expert, investigated Khashoggi’s assassination, which took place at the Saudi consulate in Istanbul in 2018. A year later, she published a 100-page report that found “credible evidence” that Saudi Crown Prince Mohammed bin Salman and other senior officials were behind the murder.

The special rapporteur for extrajudicial killings, who will this month become Amnesty International’s secretary-general, told The Guardian in an interview on Tuesday that a UN colleague warned her that in January 2020 a senior Saudi official twice issued threats against her in a meeting with other senior UN officials in Geneva.

The rights expert said that Saudi officials criticised her work on Khashoggi’s murder and expressed anger at her conclusions during the meeting between Geneva-based Saudi diplomats, visiting Saudi officials and UN officials in Geneva.

“A death threat. That was how it was understood,” Callamard said, when asked how the comment was perceived by her colleagues.

Callamard, whose report characterised the assassination as an “international murder”, said the officials also made unfounded claims that she had received money from Qatar.

She was told that when UN officials expressed alarm, other Saudi officials present at the meeting tried to reassure them that the remark should not be taken seriously. After the Saudi group left, the visiting senior Saudi official stayed in the room and repeated what was taken as a threat to the remaining UN officials.

'Those threats don’t work on me'

Callamard claimed that the official said he knew people who had offered to “take care of the issue if you don’t”.

“People that were present, and also subsequently, made it clear to the Saudi delegation that this was absolutely inappropriate and that there was an expectation that this should not go further,” she was quoted as saying.

“You know, those threats don’t work on me. Well, I don’t want to call for more threats. But I have to do what I have to do. It didn’t stop me from acting in a way which I think is the right thing to do.”

In late February, the US administration released a summary of its own classified report into Khashoggi’s murder, concluding that bin Salman had approved the assassination.

Saudi Ambassador to the United Nations Abdallah al-Mouallimi at the time criticised the US intelligence report and called on the world to "move on" from the gruesome murder.

Mouallimi said that the US report did not prove the crown prince's responsibility for the killing "beyond reasonable doubt".