The Kurdistan Freedom Falcons, an alleged splinter group from the PKK, claimed the attack was retribution for the oppression of Kurds in Turkey 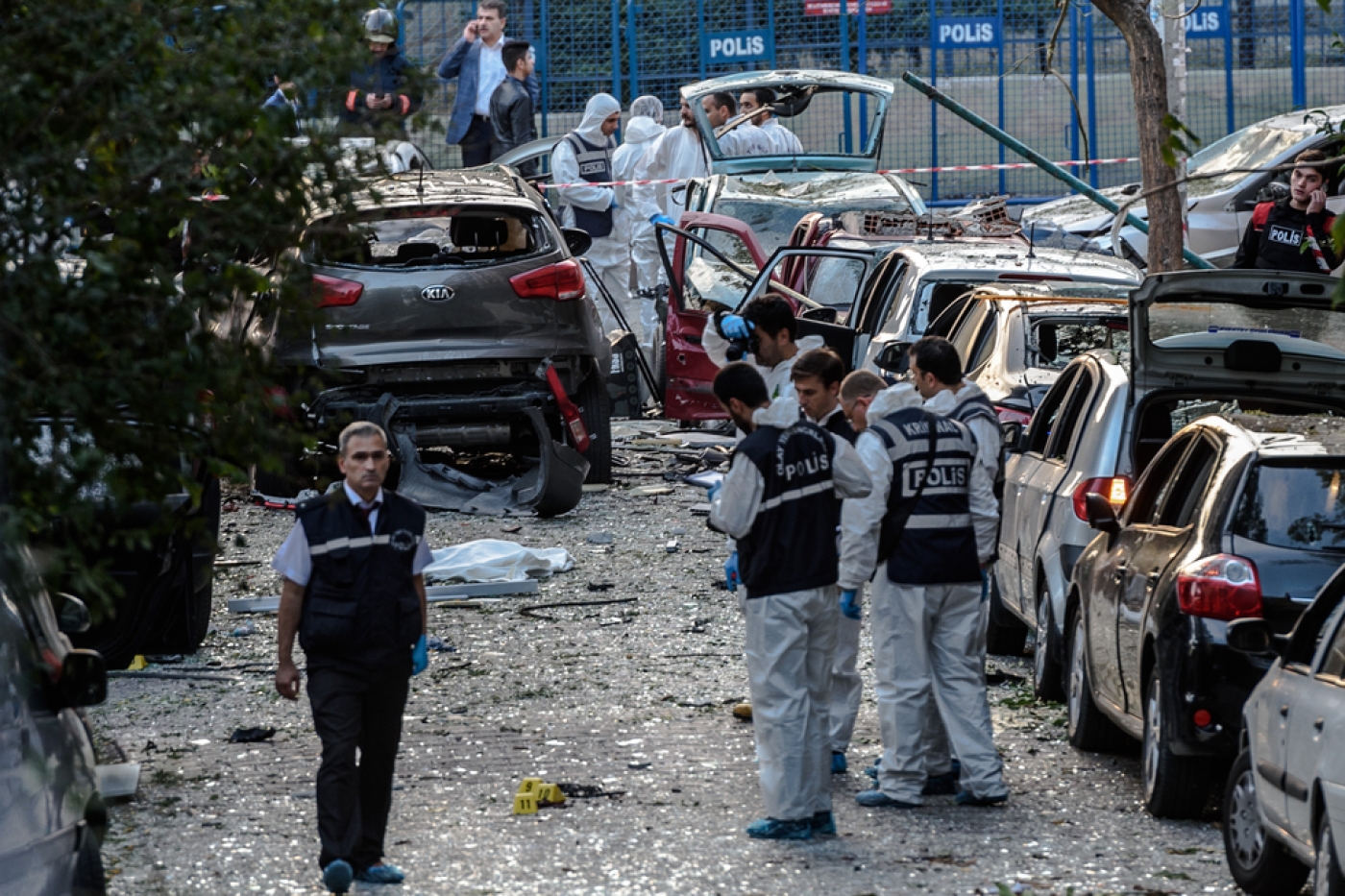 A Kurdish militant group with alleged ties to the outlawed Kurdistan Workers' Party (PKK) claimed responsibility on Friday for a motorbike bombing near an Istanbul police station.

The claim by the Kurdistan Freedom Falcons (TAK) for Thursday's bombing came after Turkish police detained a suspected female militant from the PKK, who is believed to have perpetrated the bombing.

At least 10 people were wounded when a bomb which authorities said was attached to a motorbike exploded in the Yenibosna district of Istanbul, close to the city's main international airport.

Television pictures showed several cars wrecked and glass scattered across the ground after the blast.

In a statement on its website, TAK - seen as a splinter group of the PKK - claimed the bombing but did not give any information about the individual responsible.

"Our action was done against ... the oppression and persecution of the Kurdistan people," it said, referring to the predominantly Kurdish southeast of Turkey.

The group warned that Turkey was "not a safe country" and threatened expansion of its actions in big cities against the "fascist" Turkish government.

"We make it known that we are able to act everywhere in Turkey," the group said, adding that its militants were ready to act "creatively" across the country.

The group has already claimed three attacks in Turkey this year including a June 7 car bombing in the centre of Istanbul which left 11 people dead. TAK had then warned tourists to stay away from Turkey.

A suicide car bomb attack in March in the capital Ankara left 34 dead.

Police have captured the female suspect, along with two other people in Aksaray province in central Turkey, state-run Anadolu news agency reported on Friday.

The latest capture brings the total number of arrests over the bombing up to six.

Although Turkish officials say TAK is linked to the PKK and used for attacks on civilians, the PKK says it has no control over the group and claims it acts on its own.

The PKK, listed as a terror group by Turkey and its Western allies, has resumed deadly attacks since the collapse of a fragile truce in 2015.

Thursday's strike was the first bomb attack in Istanbul since the failed July 15 coup seeking to oust the government from power. 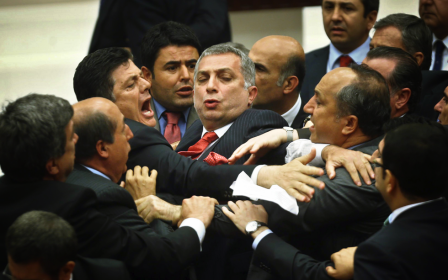 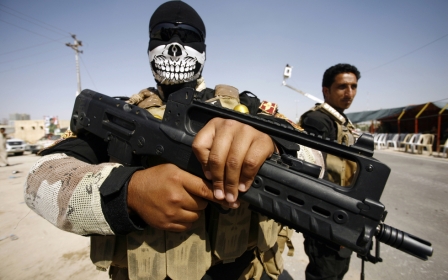 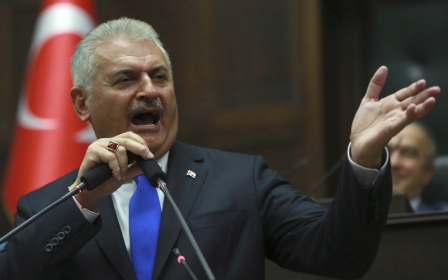