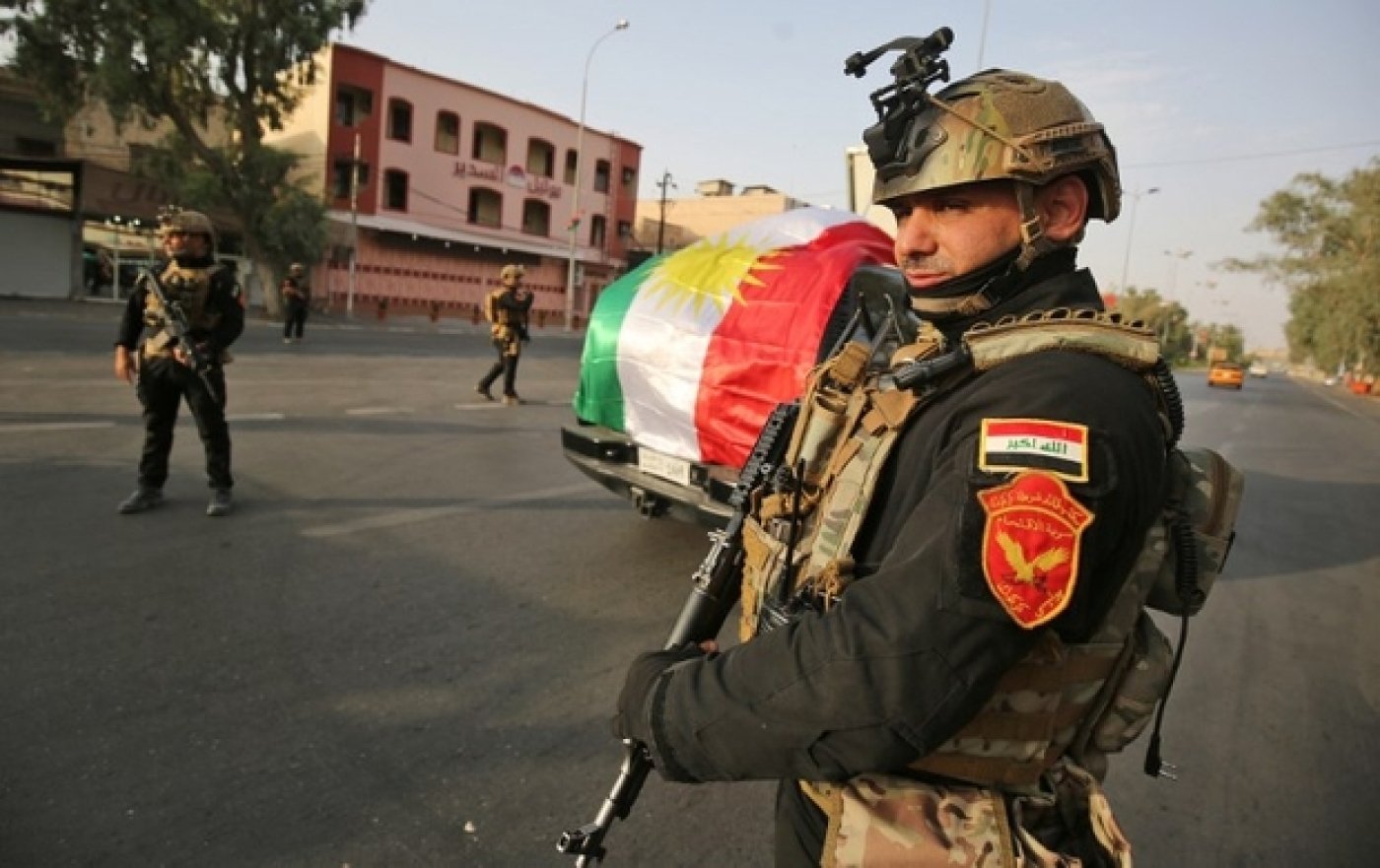 The referendum has been heavily criticised by Turkey, Iran and Iraq (AFP)
By
MEE and agencies

Iraqi Prime Minister Haider al-Abadi has rejected a Kurdish offer to suspend the results of an independence referendum, saying only a complete annulment of the vote will suffice.

In a statement on Thursday, Abadi said Iraq would not "accept anything" but the result's "cancellation and the respect of the constitution".

On Wednesday, the Kurdistan Regional Government (KRG) offered to freeze the results of the referendum held last month in which the semi-autonomous region voted overwhelmingly in favour of independence.

In addition to freezing the result, which was non-binding, the KRG proposed a ceasefire and "starting an open dialogue with the federal government based on the Iraqi constitution".

The referendum enraged Iraq, which rejected the vote as illegal and last week responded by seizing the disputed territory of Kirkuk from Kurdish Peshmerga fighters after a three-hour battle.

Thousands of Kurds have fled the multi-ethnic province fearing further retribution, according to officials, and on Thursday Iraq ordered the arrest of the KRG’s Vice President, Kosrat Rasul, for labelling Iraqi troops “occupying forces”.

Abadi’s comments came as he made a series of strategic visits to Turkey and Iran, both of which are fearful of moves that might stoke separatist sentiments among their own Kurdish minorities.

After Abadi visited Istanbul on Wednesday, Turkey’s Foreign Minister Mevlut Cavusoglu echoed his remarks that the Kurdish proposition to suspend the result does not go far enough. Both countries characterised Kurdish attempts at independence as a threat to security in the region.

Abadi has also demanded central government control of Iraq’s border crossing with Turkey at Fish-Khabur, located in the Kurdish Autonomous Region and strategically vital for oil exports from both Kurdish and government-controlled Iraq.

He followed his visit to Turkey by meeting with Iran's Supreme Leader Ayatollah Khamenei and President Hassan Rouhani on Thursday, following Iranian-backed successes against the Islamic State (IS) group.

During Abadi's visit, Iranian officials warned the Iraqi prime minister against relying on the United States in the fight against IS.

Speaking at a press conference in Riyadh on Sunday during a Gulf visit, US Secretary of State Rex Tillerson demanded that Iranian militias leave Iraq. 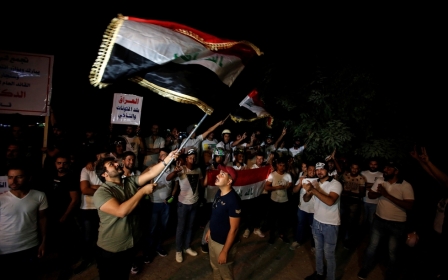 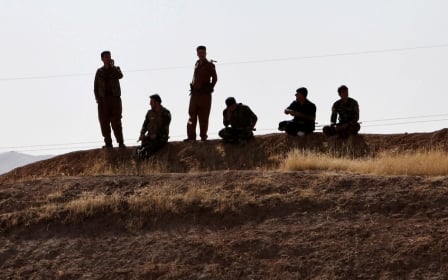