US presidential adviser Kushner, charged with brokering a deal between Israel and the Palestinians, met the Saudi crown prince and Qatar's emir 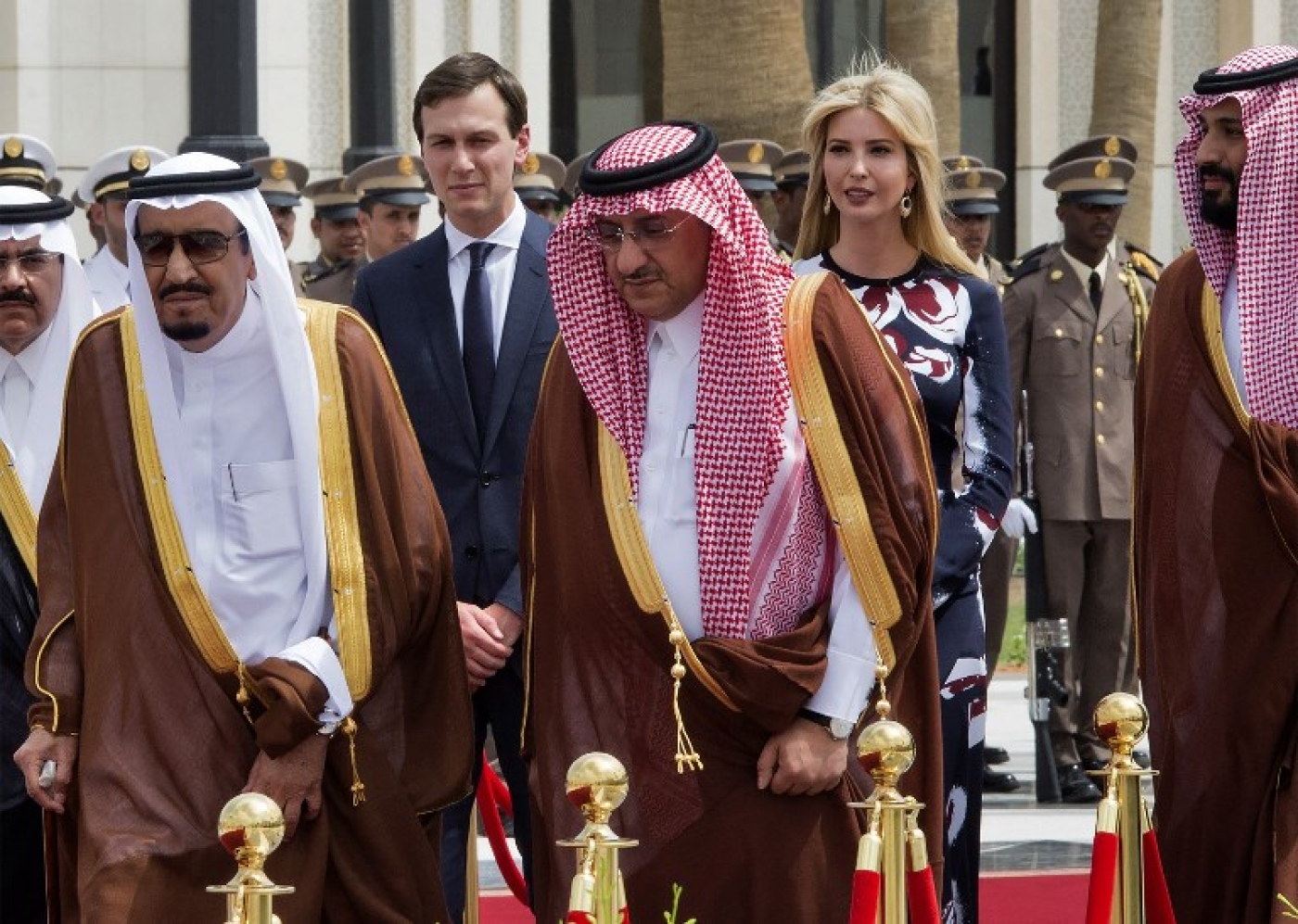 Saudi King Salman bin Abdulaziz al-Saud and other royals walking in front of Jared Kushner during an arrival ceremony at the Saudi Royal Court in Riyadh May 20, 2017 (AFP)
By
MEE and agencies

Senior US officials including presidential adviser Jared Kushner have met with leaders in Saudi Arabia and Qatar to discuss the peace process between the Israelis and Palestinians, the state news agencies of the two Gulf countries said late on Tuesday.

Apart from efforts to end Israeli-Palestinian hostilities, the two sides also discussed encouraging "security, stability and Middle-Eastern-prosperity," SPA said. Neither of the news agencies mentioned the months-old row between Riyadh and Doha, which has defied Kuwaiti and US mediation efforts.

Bin Salman and the official talked about ways to achieve "a real and lasting peace between Israelis and Palestinians" and stability in the wider Middle East and beyond, the Saudi state news agency SPA said.

In Doha, which hosts the political leadership of Palestinian Islamist group Hamas, Sheikh Tamim and the envoys discussed "the improvement of the humanitarian situation and living conditions in Gaza Strip," Qatar state news agency QNA reported.

The White House announced the trip earlier this month, saying it was part of a regional tour including meetings with leaders from the United Arab Emirates, Qatar, Jordan, Egypt, Israel and the Palestinian Authority.

The US delegation planned to meet regional leaders to discuss a "path to substantive Israeli-Palestinian peace talks", a White House official said at the time.

Kushner was charged with helping to broker a deal between Israelis and Palestinians after Trump took office.

The ministers said in a joint statement they "appreciated the American role to achieve peace" between the Israelis and Palestinians, adding that they "look forward to the US administration intensifying its efforts in the coming period".

However, Palestinian President Mahmoud Abbas has reportedly expressed frustration at Washington's efforts, saying that the Trump administration is in chaos.

"I have met with Trump envoys about 20 times since the beginning of his term as president of the United States," Abbas told a group of left-wing Israeli lawmakers, according to Haaretz.

"Every time they repeatedly stressed to me how much they believe and are committed to a two-state solution and a halt to construction in the settlements. I have pleaded with them to say the same thing to Netanyahu, but they refrained. They said they would consider it, but then they didn't get back to me."

The Palestinian president has said he would pressure Kushner to have the White House reaffirm commitment to the two-state solution.

As a candidate, Trump pledged to move the US embassy in Israel from Tel Aviv to Jerusalem. His administration has been coy about criticising the expansion of illegal settlements in the occupied West Bank, which Palestinians and the international community view as a major impediment to peace.

Kushner’s family has donated tens of thousands of dollars to illegal Israeli settlements in the West Bank. 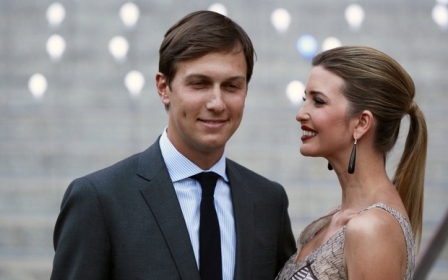 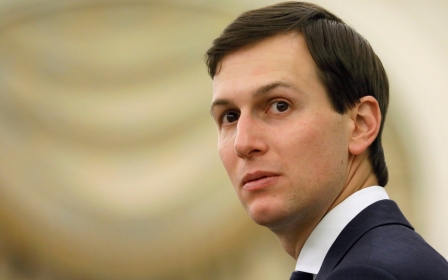