Kuwait will get 18 Bayraktar TB2, a source familiar with the deal tells Middle East Eye 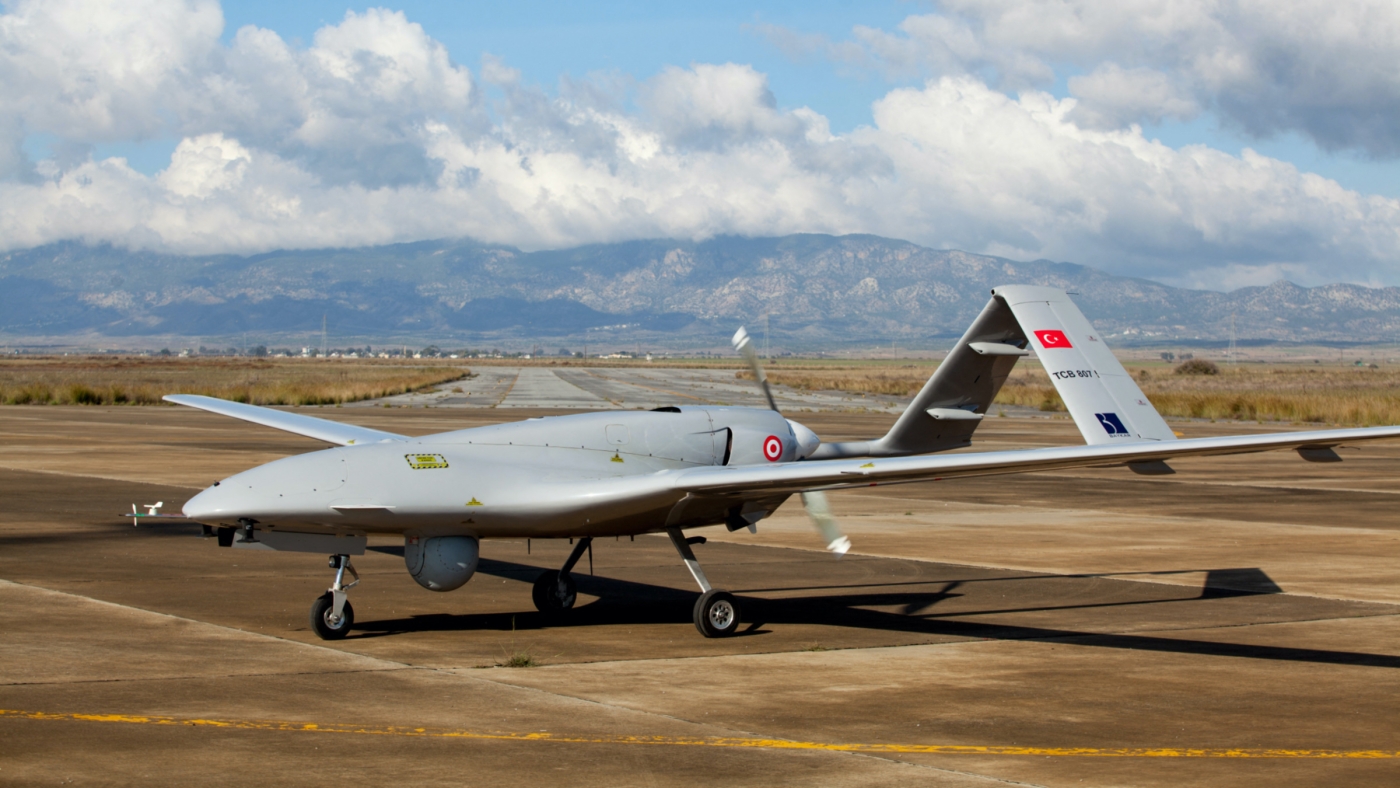 The Turkish-made Bayraktar TB2 drone at Gecitkale military airbase in Northern Cyprus, on 16 December 2019 (AFP)
By
Ragip Soylu
in
Ankara

Kuwait has signed a deal to purchase the Turkish-made Bayraktar TB2 armed drones, the arms manufacturer Baykar announced on Wednesday.

The company said in a tweet that it secured the deal, worth $370m, ahead of companies from the US, Europe and China.

Kuwait will get 18 Bayraktar TB2 as part of the deal, a source familiar with the agreement told Middle East Eye.

An industry insider told MEE that each Bayraktar TB2 goes for about $5m and each aircraft requires 100 MAM-L smart micro munitions, which together are worth $15m. There is also additional cost for training and command-and-control centres, which varies based on the number of drones purchased. Each centre can control up to six drones.

Bayraktar TB2 drones have a proven track record against adversaries in conflicts in Libya, Syria and Nagorno-Karabakh. But they had not been used against an army with sophisticated electronic warfare capabilities and state-of-the-art air defence systems until the Russian invasion of Ukraine, where they have been deployed by Ukrainian forces.

So far they have proved effective in combating Russian troops deployed deep inside Ukrainian territory, as well as within Russia’s borders.

Twenty-eight countries use Bayraktar TB2s, including Nato ally Poland.Last year, Turkey struck a deal with the United Arab Emirates to sell 120 Bayraktar TB2s in a $2bn deal. Reuters later reported that 20 drones had already been delivered. 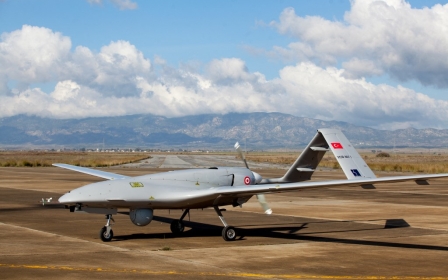 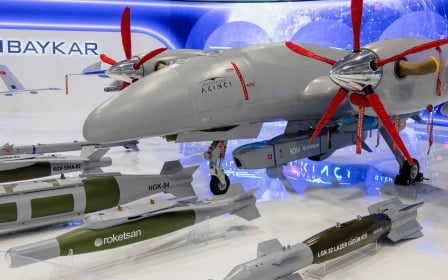 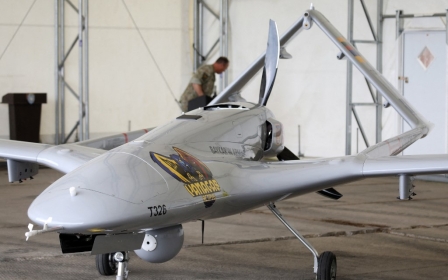