Turkey's Bayraktar TB-2 and Iran's Shahed-136 are cheap, effective weapons reshaping conflict as we know it 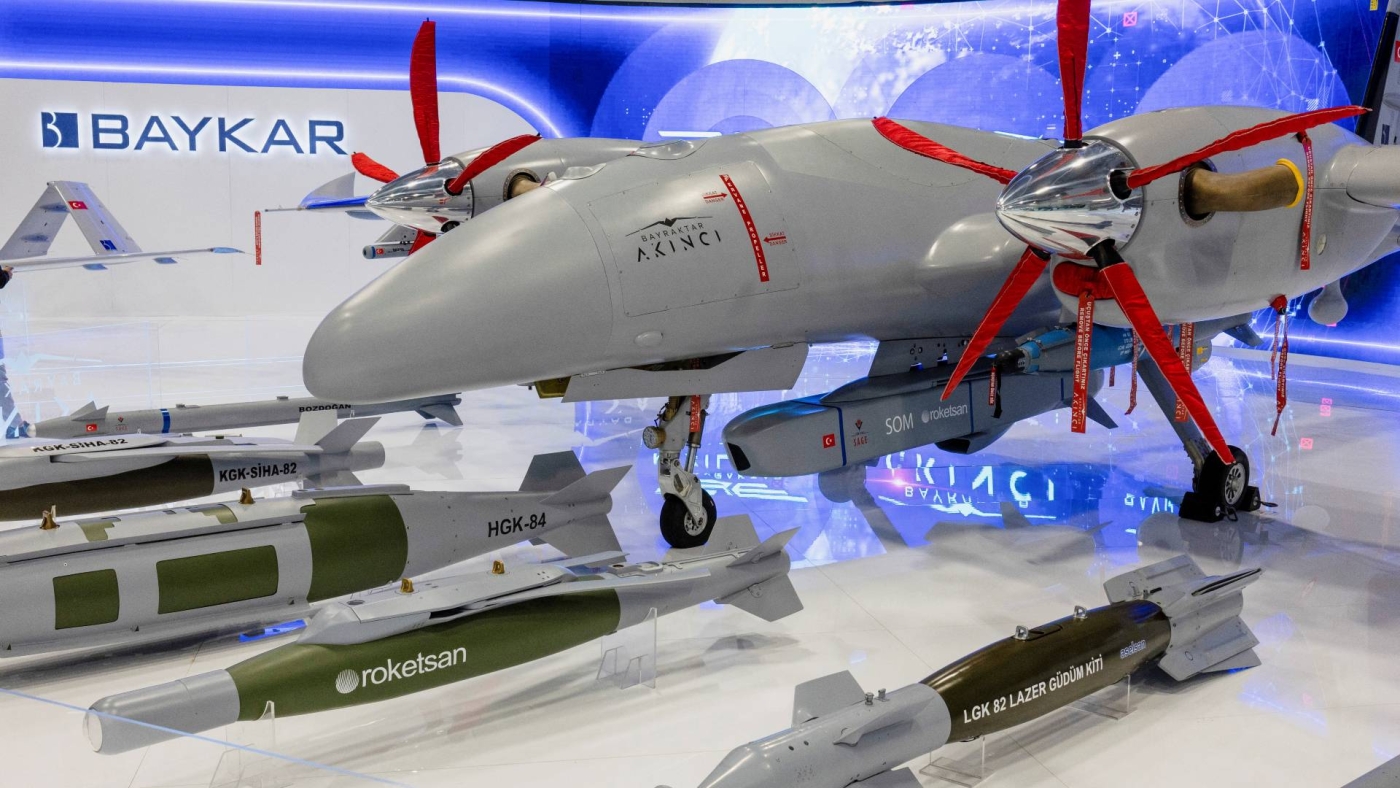 Iranian and Turkish drones have dominated the skies over Ukraine after flying to the aid of opposing sides in the war with Russia.

Turkey's Bayraktar TB-2s have since February grown famous among Ukrainians, who have made a popular song about the drones as a symbol of resistance to Putin's occupation.

Russian forces, meanwhile, began this summer to use Iran's Shahed-136 drone as a substitute for their precision cruise missiles. These cheap but effective suicide drones allegedly made by the Islamic Revolutionary Guard Corps have struck Ukrainian military and civilian targets, though both Moscow and Tehran deny their use. 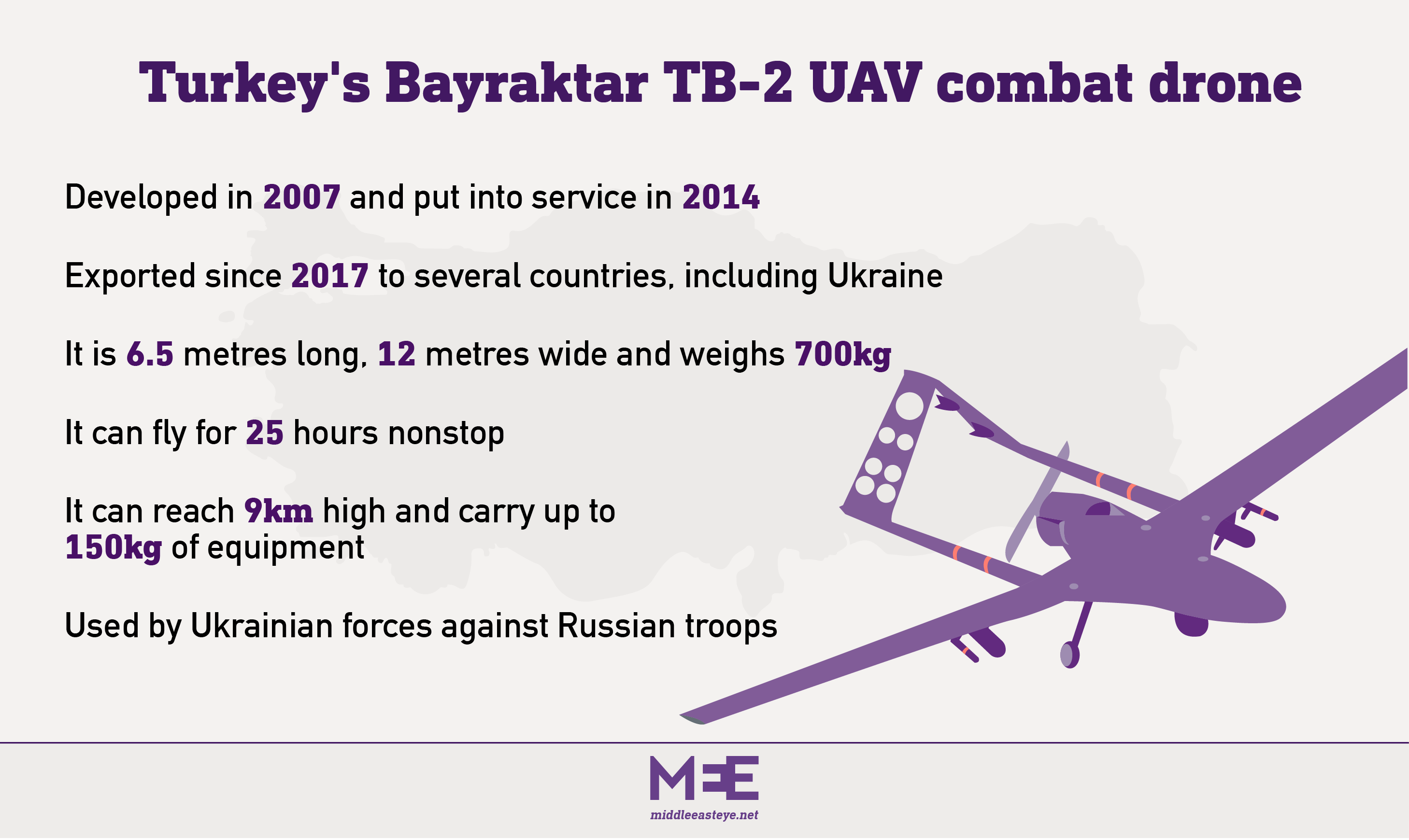 "There is a shift in military power away from the West," Richard Giragosian, director of the Regional Studies Center (RSC), told Middle East Eye.

"These drones are the weapons of the poorly trained forces: anyone can use them - they don't require training or education." 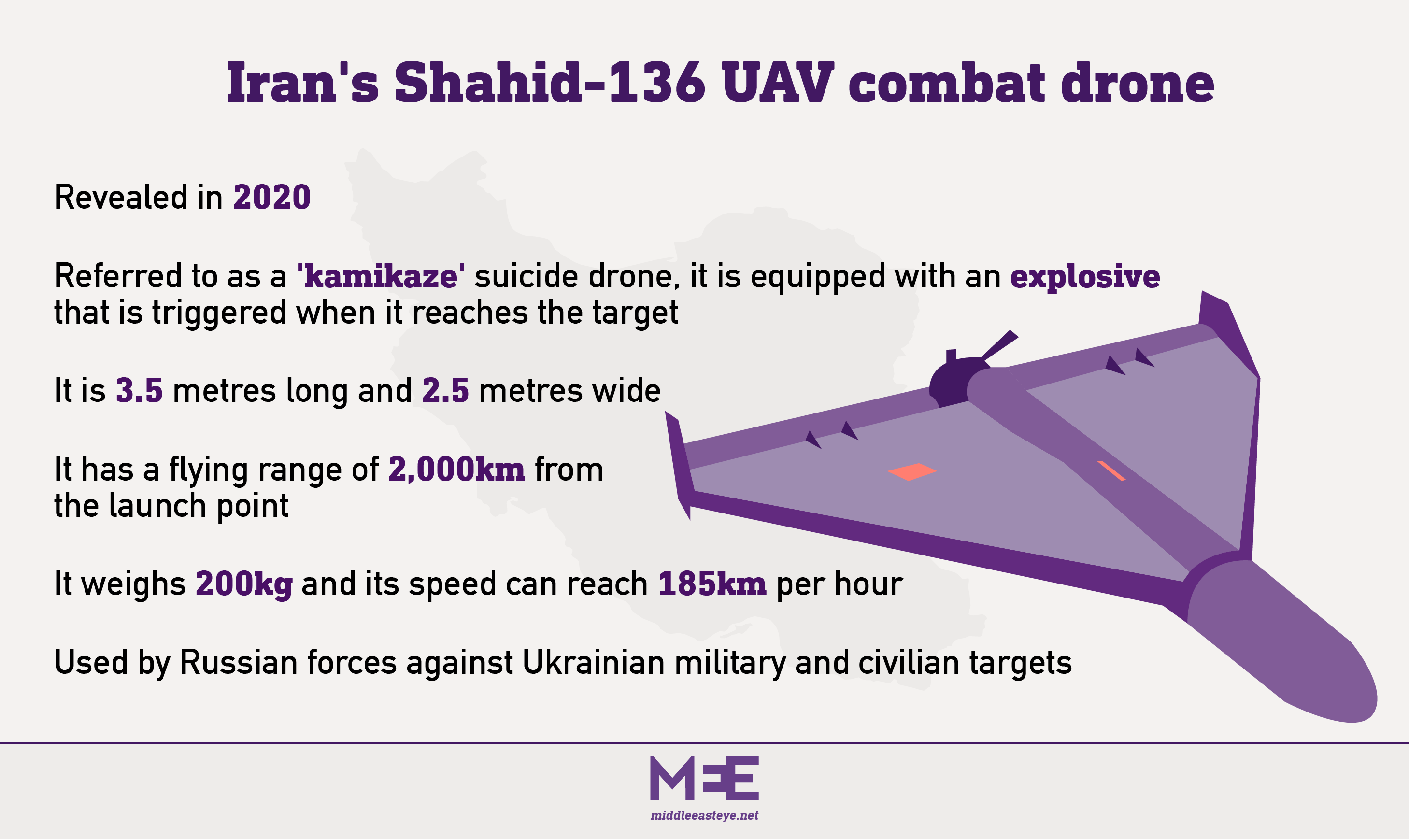 The Middle East has for years been littered with weapons produced in former USSR countries and the US, from Katyusha rocket launchers and AK47s to M16 rifles and FIM-92 Stinger surface-to-air missiles. But manufacturers within the region are emerging.

Though the US, China and Russia are still dominant powers in global supply lines of sophisticated weaponry, Iran and Turkey have proven their worth as manufacturers with their combat drones inflicting immense damage behind enemy lines.

TB-2s have been spotted in Libya, Syria, Iraq, Armenia and Somalia, while Shahed-136s have been used in Syria and Iraq and by the Houthis in Yemen.

Iran still relies on Chinese technology for its drones, while Turkey needs US know-how to produce its TB2s. But besides this, both countries are self-sufficient in their drone production.

And both countries, which have fought several proxy wars in the Middle East in the past decade, have used drone diplomacy to form alliances in the region. Baykar, the manufacturer of the TB-2, recently announced it would open a factory in Ukraine.

Mamoun Abu Nowar, a retired general with 35 years of service in the Royal Jordanian Air Force, told MEE that the Shahed-136 and Bayraktar TB-2 drones had "become a primary weapon and an essential tool in the war in Ukraine - and any upcoming fights in the world. [They] are changing the tactics of warfare."

"We can't look at these drones as a secondary weapon in warfare anymore, just for reconnaissance and surveillance. 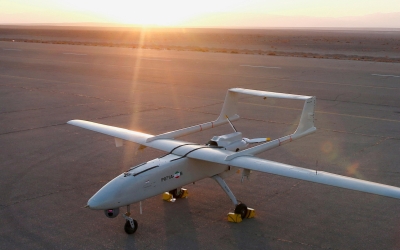 Air defence systems built to target ballistic missiles and fighter jets also struggle to pick drones out of the sky.

"The combat drone has a small signature on radars," said Abu Nowar. "It is made of carbon fibre composites, so it does not show up on the radar's monitor."

Abu Nowar, who has flown the British Hawker Hunter and other jets, said fighter aircraft are also confused by the slower speed of drones. Military drones travel at up to 600 km per hour, while fighter jets can hit over 3000 km per hour.

"Some countries rely on soldiers raising the alarm when seeing these drones crossing the border," he added.

Hacking and jamming a drone's navigation system has been a successful tactic in downing drones in Ukraine.

Another of the drones' weaknesses compared to a fighter jet, Giragosian said, is that "it usually takes one bullet to strike it down".

'The cost per enemy kill of these drones is very effective. It is inexpensive to make but costly to strike it down'

The US, Israel and Germany are all currently testing laser weapon systems, which rely on microwave and power consumption to target drones with a laser beam.

Israel, which currently spends $50,000 per missile from its Iron Dome system to strike down Palestinian-produced rockets, which cost between $300-800, is developing a weapon called the Iron Beam. This would reportedly decrease the price of downing a target to an estimated $2.

This August, a laser weapon successfully struck down a combat drone for the first time. The German frigate Sachsen took down a drone during a demonstration in the Baltic Sea.

The consequences of the ascendency of ever-cheaper drones will likely be dire. In October, a Russian Shahed-136 attack on a building apartment in the capital Kyiv killed four civilians.

"The use and spread of these drones will only validate the use of war," Giragosian of RSC said. "There is no price to pay for using these weapons."

Giragosian also expects these "indiscriminate and impersonal" combat drones to fall into the hands of warlords, as happened with Stinger missiles used by the Mujahideen in Afghanistan in the 1980s.

"We will have a new generation of warlords," he said. "Much more dangerously armed and able to purchase these drones." 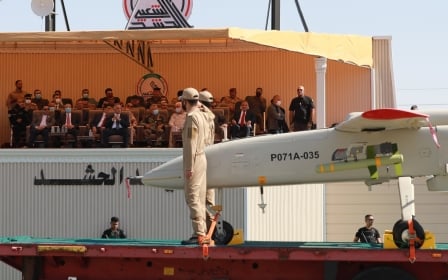 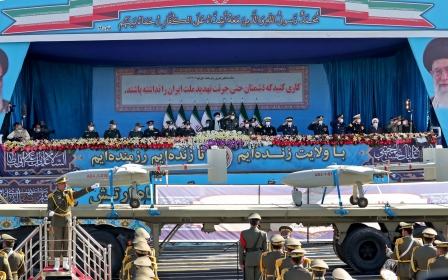 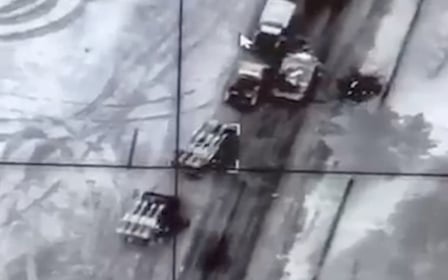