Sheikh Adel al-Kalbani, a former imam at Mecca's Grand Mosque, said IS executions of western hostages were 'not outside Salafist framework' 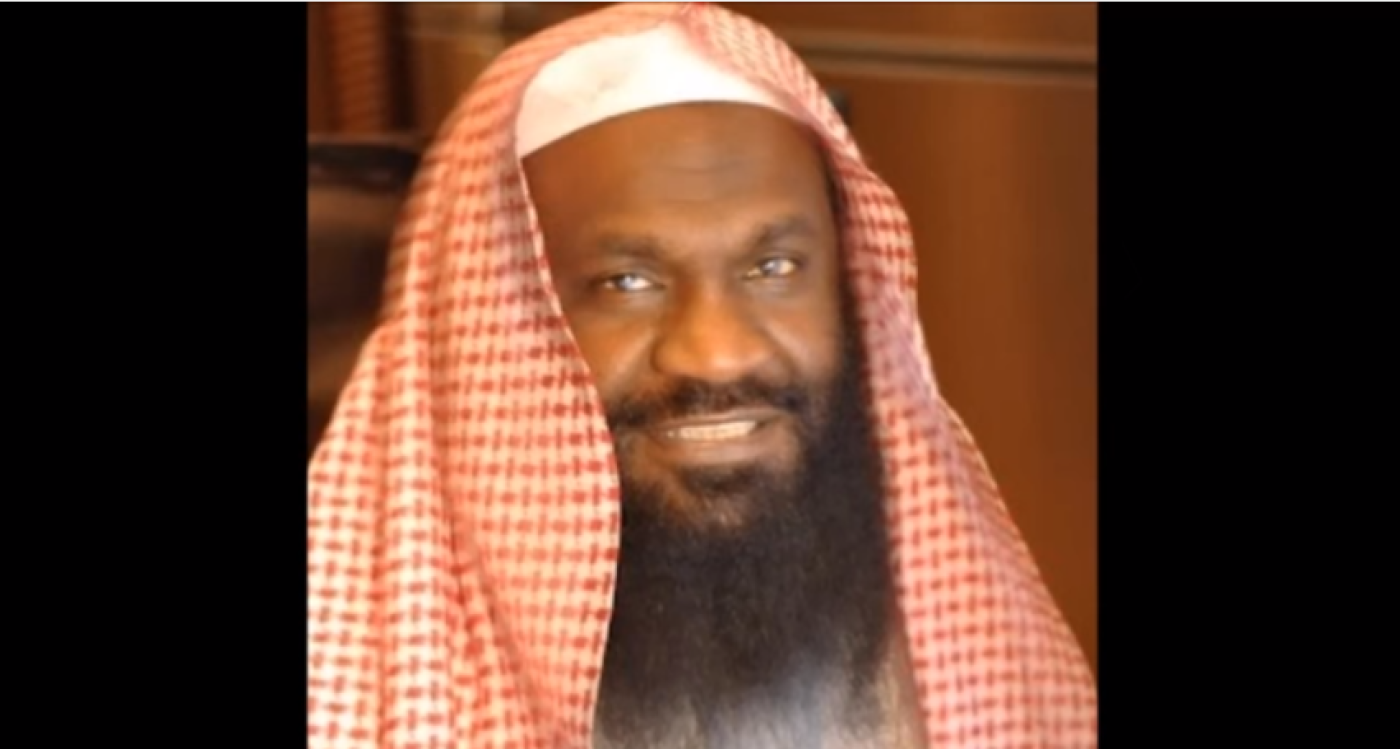 A former imam of the Grand Mosque in Mecca has said that the Islamic State (IS) group follows the same brand of Islam as officially espoused by Saudi Arabia.

Footage translated by British think tank Integrity UK on Wednesday showed leading cleric Sheikh Adel al-Kalbani speaking to the Dubai-based channel MBC about what he believes are the roots of IS.

“We follow the same thought [as IS] but apply it in a refined way,” he said. “They draw their ideas from what is written in our own books, from our own principles.”

The cleric said that “we do not criticise the thought on which it (IS) is based".

Kalbani repeated the oft spread conspiracy that unnamed intelligence agencies had played a role in the rise of IS.

He said intelligence agencies had “exploited” those who followed the ultra-conservative Salafist brand of Sunni Islam.

“Intelligence agencies and other countries might have [helped] Daesh to develop, providing them with weapons and ammunitions, and directing them,” he said, using an Arabic acronym for IS.

Kalbani was refused a visa to visit the UK in 2013. Although no official reason was given for the refusal, it was reported at the time that it may have been linked to televised comments he made calling Shia Muslims apostates.

Apostasy is a term used to describe Muslims who have left Islam.

In his MBC interview, which was broadcast on 22 January, Kalbani said IS and Salafists in Saudi Arabia shared the same opinion on apostasy, which is that those who leave Islam should be executed.

Kalbani also spoke about the killing of journalists by IS, including Americans James Foley and Steven Sotloff, which drew global condemnation in September 2014.

He said “their blood was shed according to Salafist fatwas (religious edicts) not outside the Salafist framework.”

Saudi Arabia has regularly been compared with IS, in so much that both appear to stipulate similar punishments for crimes that include apostasy, adultery, and drinking alcohol.

However, Riyadh has rubbished such claims, and fought back by saying they face a domestic threat from IS and are working hard to round up supporters of the group in the kingdom.

IS has repeatedly said it wishes to topple the Saudi royal family and the group has declared a province in the kingdom.

IS has also claimed responsibility for several bombings in Saudi Arabia since the beginning of 2015, including multiple attacks on the Saudi Shia community and on police in the country’s southern region. 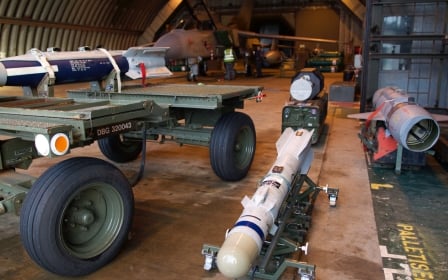 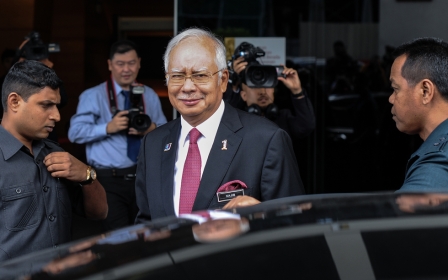 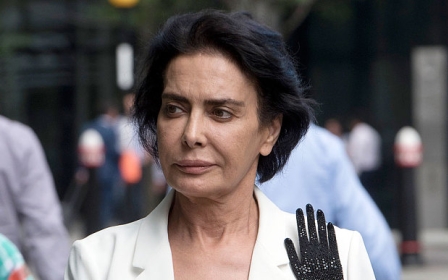