Material damage from the blast will cost up to $4.6bn, while economic damage could amount to $3.5bn, bank estimates 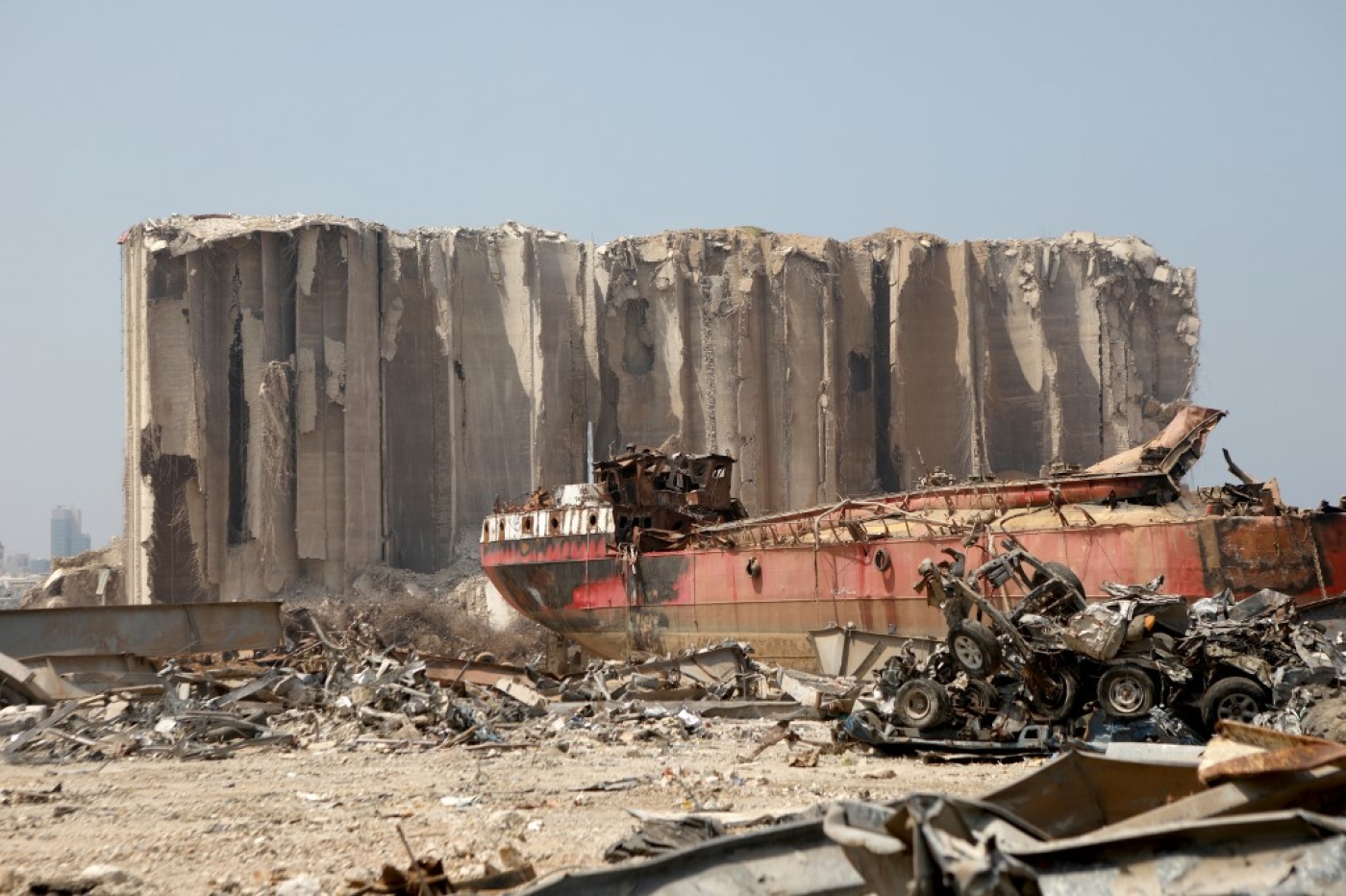 The World Bank says the devastating blast that tore through Lebanon's capital earlier this month, killing 190 people and injuring more than 6,500, caused up to $8.1bn in damage and economic loss on the cash-strapped Arab country.

The World Bank said on Monday that the cost of material damage from the blast ranges from $3.8bn to $4.6bn, while economic damage amounts to $2.9bn to $3.5bn.

Lebanon will need between $605m to $760m in urgent financial aid to bounce back from the disaster, the financial institution said in a "Rapid Damage and Needs Assessment" carried out with the United Nations and European Union.

The economic sectors most affected were housing, transport and cultural heritage, including religious and archaeological sites, national monuments, theaters, archives and libraries, according to the study.

The seismic explosion on 4 August shattered a vast section of the city's port and surrounding areas, killing scores of people and plunging the country into further economic turmoil.

According to the World Bank, beyond the immediate need for hundreds of millions of dollars in aid, Lebanon will have to come up with an additional $1.18bn to $1.46bn in 2021. 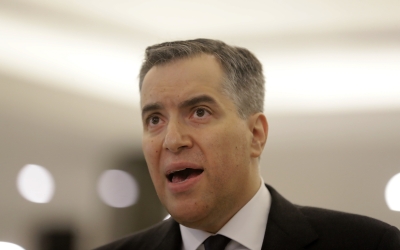 Priorities for government spending would be transport, cultural needs and housing, the assessment said.

On a macro-economic level, the bank noted that the impact of the blast will be felt through "losses in economic activity caused by the destruction of physical capital" followed by "trade disruptions resulting in higher transaction costs of external trade, and the loss of fiscal revenues".

The country was already facing a grave economic crisis that has been aggravated the coronavirus pandemic, and the World Bank had estimated earlier that its economy would contract by 10.9 percent this year.

In addition to causing a deeper recession, the blasts would increase poverty, which the bank said already affected 45 percent of the population.

Lebanon's financial crisis has sunk the currency by as much as 80 percent since October, locked savers out of their accounts in a paralysed banking system, and fuelled poverty and unemployment.

Lebanon had launched talks with the International Monetary Fund in May, after defaulting on its huge debt, in an attempt to secure financial support. But these negotiations had stalled amid divisions on the Lebanese side over the scale of financial losses.

Given Lebanon's dire financial straits and lack of foreign exchange reserves, Beirut will rely on international aid and private investment to recover, the assessment said.

To obtain sufficient funds, officials will have to enact a credible programme of reforms to guard against corruption, and focus on "breaking the hold of elite capture, which has monopolized both private and public resources". 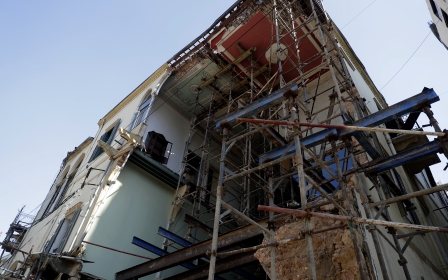 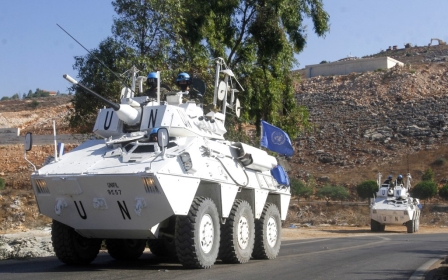 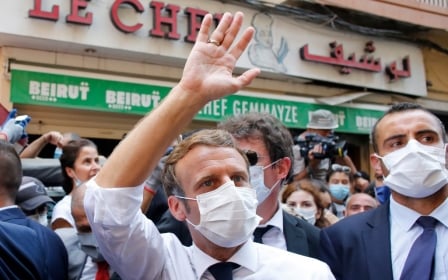