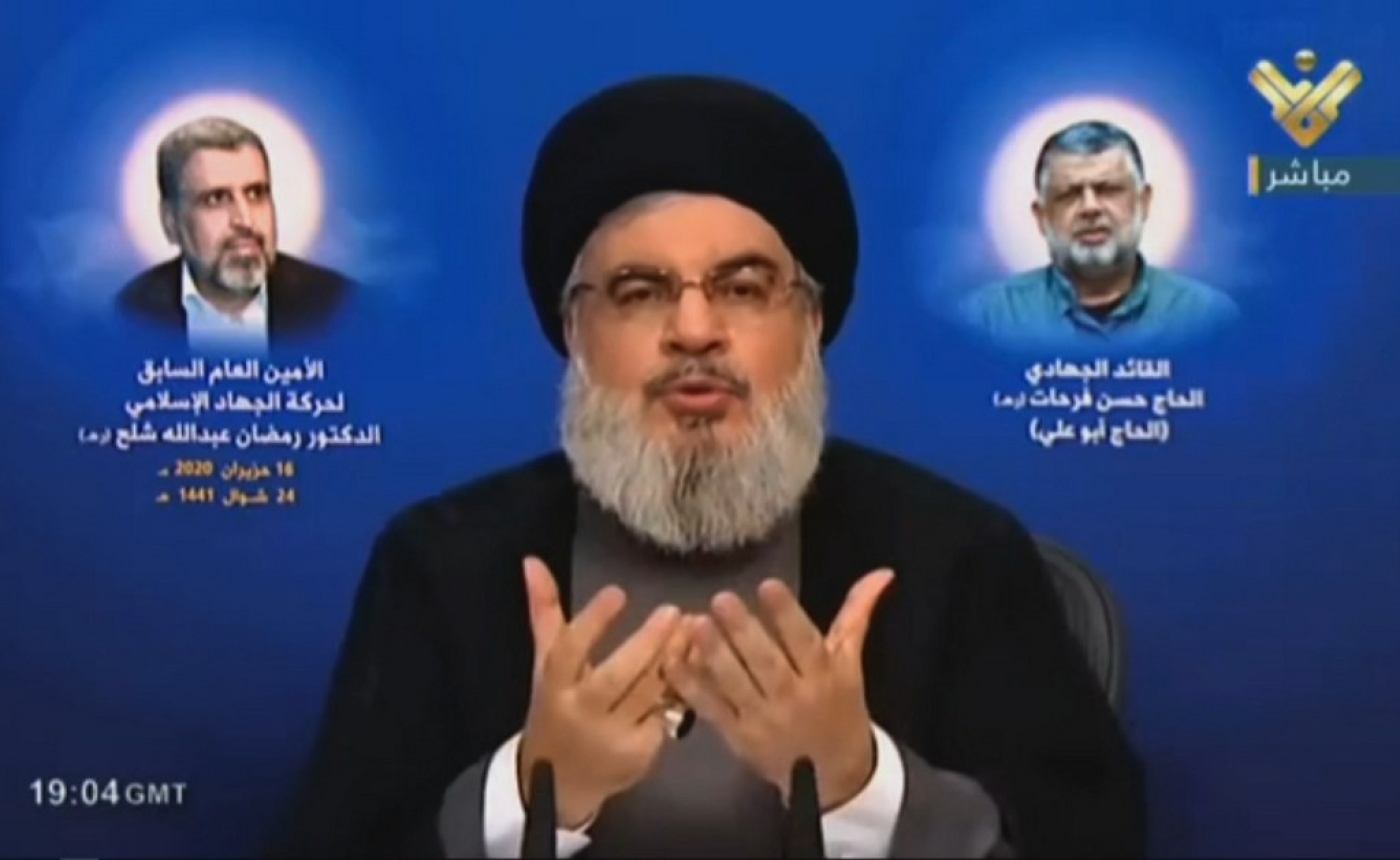 A Lebanese judge banned journalists from reporting remarks made by the US ambassador on a Saudi-owned news channel where she spoke out against the Hezbollah party.

During her interview on the Al-Hadath news channel, Dorothy Shea on Friday said the United States had "grave concerns" over Hezbollah's role inside the country.

"It has siphoned off billions of dollars that should have gone into government coffers so that the government can provide basic services to its people," Shea said on Friday.

"It has obstructed some of the economic reforms the Lebanese economy so desperately needs."

Lebanon's foreign ministry summoned Shea for a meeting on Monday over her criticism of Hezbollah.

Responding to the order against her, Shea told MTV on Sunday that a senior government official had assured her the court did not have authority to ban her and would take steps to reverse the order.

She described the ruling as a "really pathetic" attempt to silence the media, and said the government should focus more on implementing economic reforms.

"I would suggest that we all try to put this chapter behind us," she said.

The US considers Hezbollah a terrorist organisation, but the group and its allies command a majority in parliament and the cabinet.

The judge in South Lebanon, a Hezbollah stronghold, issued the order banning local and foreign media outlets in the country from reporting comments made by the US ambassador.

Critics however, described the judge's order to ban media coverage on the ambassador's remarks for a year as non-binding and unenforceable.

"The US ambassador discussed in her interview a Lebanese party represented in parliament and cabinet and that enjoys a wide popular base," the order said, referring to Hezbollah.

"The US ambassador has no right to talk about this party," the order added, accusing her of promoting internal sedition and strife.

The judge acknowledged that international law gives diplomats immunity, but said media could be punished for violating his order.

The US embassy in Lebanon responded on Twitter, saying "we believe very much in freedom of expression and the important role a free media plays in the United States and Lebanon".

The State Department issued a more fiery response from Washington later on Saturday, stating: "Hezbollah's attempt to silence the Lebanese media is pathetic. To even think to use the judiciary to silence freedom of speech and freedom of the press is ludicrous. We stand with the Lebanese people and against Hezbollah's censorship."

Information Minister Manal Abdel Samad dismissed the judge's order, saying "no one has the right to ban the media from covering the news".

Any issue pertaining to the media should pass through the information ministry and official judicial channels, she said.

Local broadcaster LBC said it would not abide by the ruling, calling it a "non-binding and unenforceable" decision that violates freedom of press.

It said it would challenge the ruling in court.

Lebanon's economic crisis has led to a collapse of the local currency and purchasing power, plunging whole segments of society into poverty.

Earlier this year, Lebanon defaulted on its debt. The Lebanese pound remains pegged to the dollar, but its value has plunged on the black market.

The government is currently in talks with the International Monetary Fund over a potential bail-out. 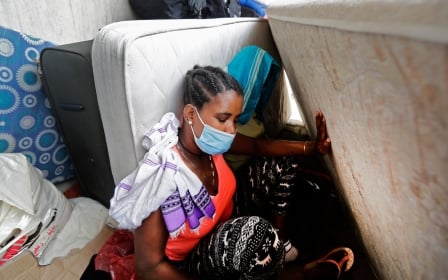