With the local currency plummeting and countless struggling, many in Lebanon have grown desperate 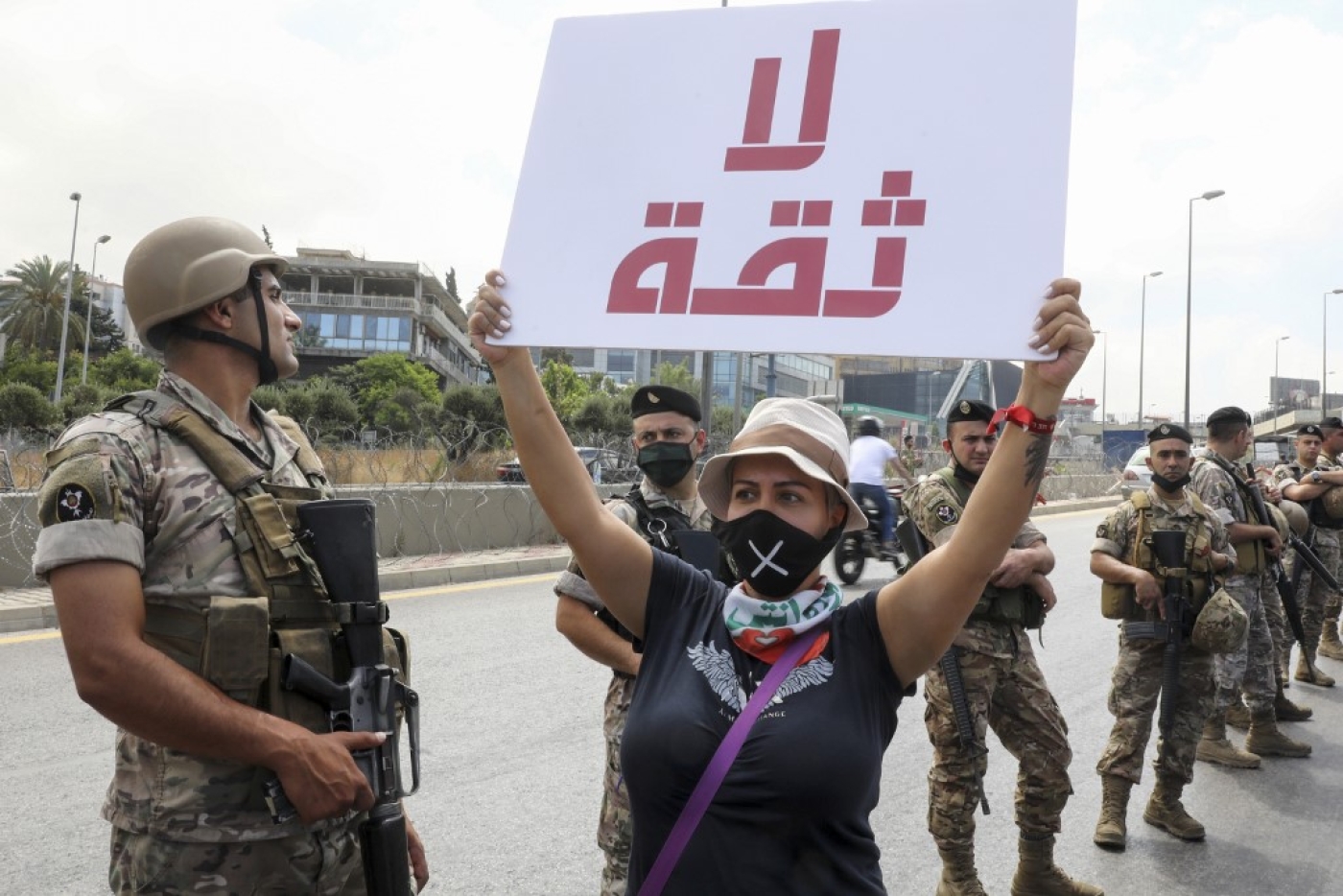 At least two people died by suicide in Lebanon on Friday as the country's economic situation continued to deteriorate, according to local media reports. 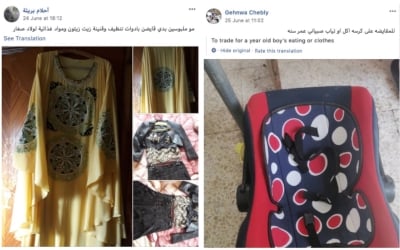 A 61-year-old man reportedly killed himself in the west Beirut neighbourhood of Hamra, leaving behind a document showing his clean criminal record and a note saying,"I am not a heretic."

Images of his body lying on the ground and his parting note were circulated online, with many Lebanese social media users also sharing numbers for suicide hotlines.

According to Lebanon's The Daily Star, eyewitnesses heard the man shout "a free and independent Lebanon" before collapsing.

Protesters gathered in Hamra on Friday afternoon to denounce the dire economic and political situation seen as having pushed the man to take his life.

Meanwhile, another man died by suicide at his home near the southern city of Saida, local media reported.

Security forces found the man's body in his home and learned that the man, a van driver, was suffering financially. He leaves behind a wife and a daughter.

The two incidents come as the country's economic situation continues to worsen dramatically.

Last year, Middle East Eye reported on a Lebanese man who was struggling to pay crippling debts, taking his own life as an economic crisis gripped his hometown, Arsal.

Arsal mayor Bassil al-Hujeiri told local television station Al-Jadeed at the time that Naji Fleeti, 40, had been a victim of “the terrorism of poverty and hunger”.

Many in Lebanon at the time saw parallels with the case of George Zreik, a Lebanese man who self-immolated in February 2019 at his children’s school after he was unable to pay their fees.

The Mediterranean nation is currently facing its worst economic turmoil since the 1975-1990 civil war. Since May, the devaluation of the Lebanese pound, coupled with the economic impact of the coronavirus pandemic, has triggered a fresh wave of demonstrations.

Lebanon’s currency has been in freefall since September, losing over 80 percent of its value. It recorded a new low on Thursday when it reached 9,400 Lebanese lira (LL) to the US dollar, contrasting with an official pegged rate of LL1,507.

Meanwhile the country's ubiquitous power cuts have become far more frequent in recent days. The Lebanese government estimates that 75 percent of the population is currently in need of aid.

Local media reported on Thursday that a man had robbed a pharmacy in Beirut at gunpoint for nappies and baby formula, an incident widely seen in the country as symbolic of the economic desperation felt by many.