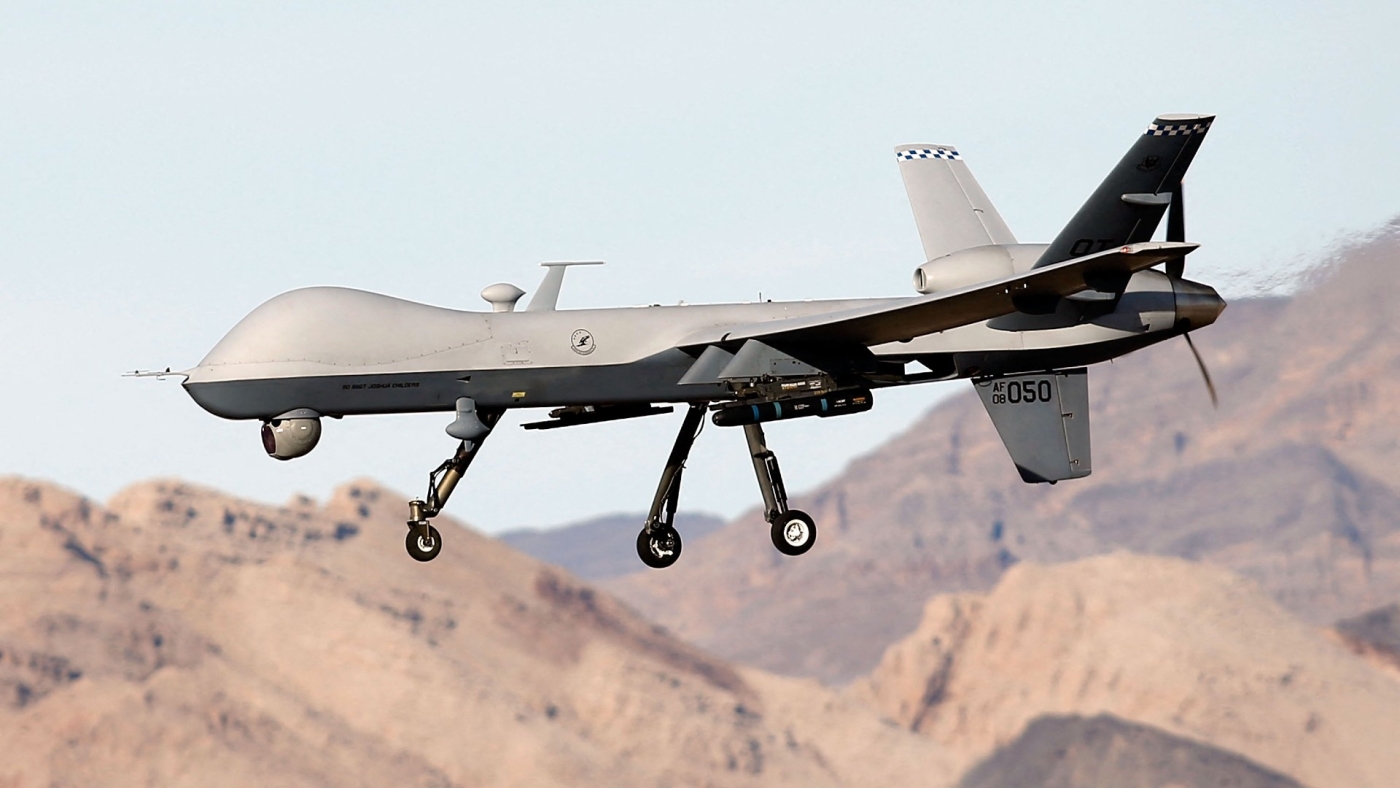 Africom acknowledged the attack in 2018, claiming it killed 11 members of al-Qaeda, an accusation strongly disputed by the local community (AFP/File photo)
By
MEE staff

Several Libyan families have accused the US military of killing 11 civilians in a 2018 drone strike and filed a criminal complaint against the commander of the Italian naval station for his role in carrying out the strike.

Members of the ethnic Tuareg community, with the help of three human rights groups, filed the criminal complaint last Friday, accusing the Italian commander of Naval Air Station Sigonella of the unlawful use of force under both international and Italian domestic law.

According to legal documents seen by The Intercept, the men who were killed had been heading from their homes in Ubari, a village in southwest Libya, toward the Algerian border to assist fellow community members in a feud over abandoned construction equipment.

"The eleven victims were not members of Al Qaeda or any other terrorist organization and were not combatants," reads the complaint, filed by Rete Italiana Pace e Disarmo, Reprieve, and the European Center for Constitutional and Human Rights (ECCHR). 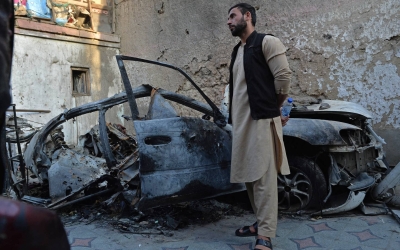 "These murders, committed outside of any armed conflict and therefore qualifying as an extraterritorial law enforcement operation, are in direct contrast with Italian and international regulations on the use of lethal force."

US Africa Command (Africom) had acknowledged the attack in 2018, but claimed that it killed 11 "al-Qa'ida in the Islamic Maghreb terrorists" and assessed that "no civilians were injured or killed in this strike". Africom did not respond to Middle East Eye's request for comment by the time of publication.

Madogaz Musa Abdullah, one of the complainants, says otherwise. He said he lost his brother Nasser in the attack. Nasser was 34 and a member of the national armed forces of the UN-recognised Government of National Accord (GNA).

"Africom killed innocent people. They claimed that our sons were terrorists and ended their lives without any evidence. We want the Italian government to listen to us and to stop Africom from killing our people," Abdullah said.

"We call on both governments to apologise and for the Italian government to open a transparent investigation and to hold to account those responsible for authorising the strike."

According to the families in the complaint, all 11 people killed in the strike were allies of the US and the GNA. Some were also members of the Libyan national army and had fought against militant groups in the country.

The complaint called on the public prosecutor's office in Siracusa, Sicily, to prosecute the Italian commander at the US air base in Sigonella, Sicily, and other Italian officials involved in the attack.

Naval Air Station Sigonella plays a vital role in the US drone programme. Since 2014, the Italian government has allowed the US to launch strikes in Libya from the base. Those strikes, however, must first be approved by the Italian commander, who has a duty to oversee all significant US activities, including drone strikes.

Despite repeated promises from the Libyan government, no independent investigation has been carried out into the strike.

Jennifer Gibson, who leads Reprieve's work on lethal force, said the families wanted answers for the attack that was carried out "without warning by a US drone launched from Italian soil".

"Fathers, sons and brothers have been ripped from this community in an instant, leaving nothing but enduring grief and unresolved questions. The families they left behind desperately need answers – and for someone to be held accountable for this senseless loss of life." 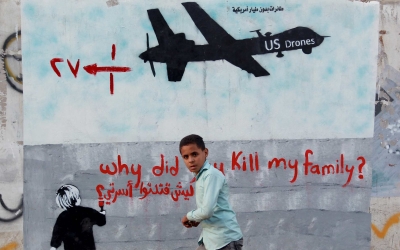 The allegations of civilian harm were noted by the US Department of Defence in 2018. But in its annual report a year later, the Pentagon concluded that the allegations were "not credible".

In recent months, the civilian toll of America's "forever wars" in the Middle East has again been in the spotlight after The New York Times released a trove of Pentagon documents showing "deeply flawed intelligence" was used to conduct US-led air strikes against the Islamic State (IS) group, leading to the deaths of thousands of innocent people.

Since entering office, US President Joe Biden has imposed temporary restrictions that have suspended the use of drone strikes outside of war zones where American forces are operating.

Still, the families of victims, rights groups, and US lawmakers have called on the White House to further investigate civilian harm in the country's lethal drone programme.

In a letter shared exclusively with Middle East Eye last month, Senators Chris Murphy and Elizabeth Warren urged the Pentagon to open new investigations into reports by rights groups that 38 Yemeni civilians - including 13 children - were killed in 12 US operations between 2017 and 2019.

The US military previously responded to the allegations by dismissing civilian deaths in all but two of the incidents, and further rejecting that any civilians were injured. 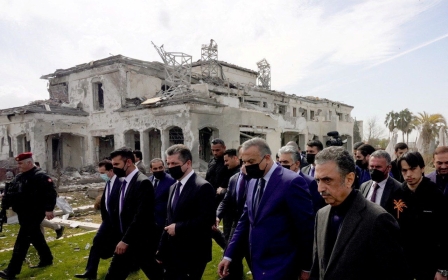 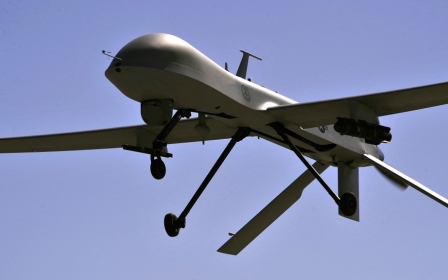 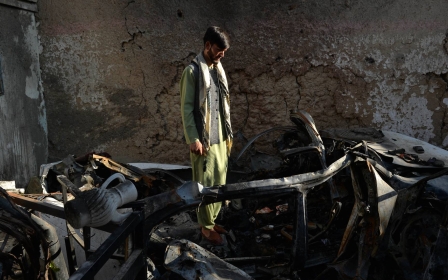