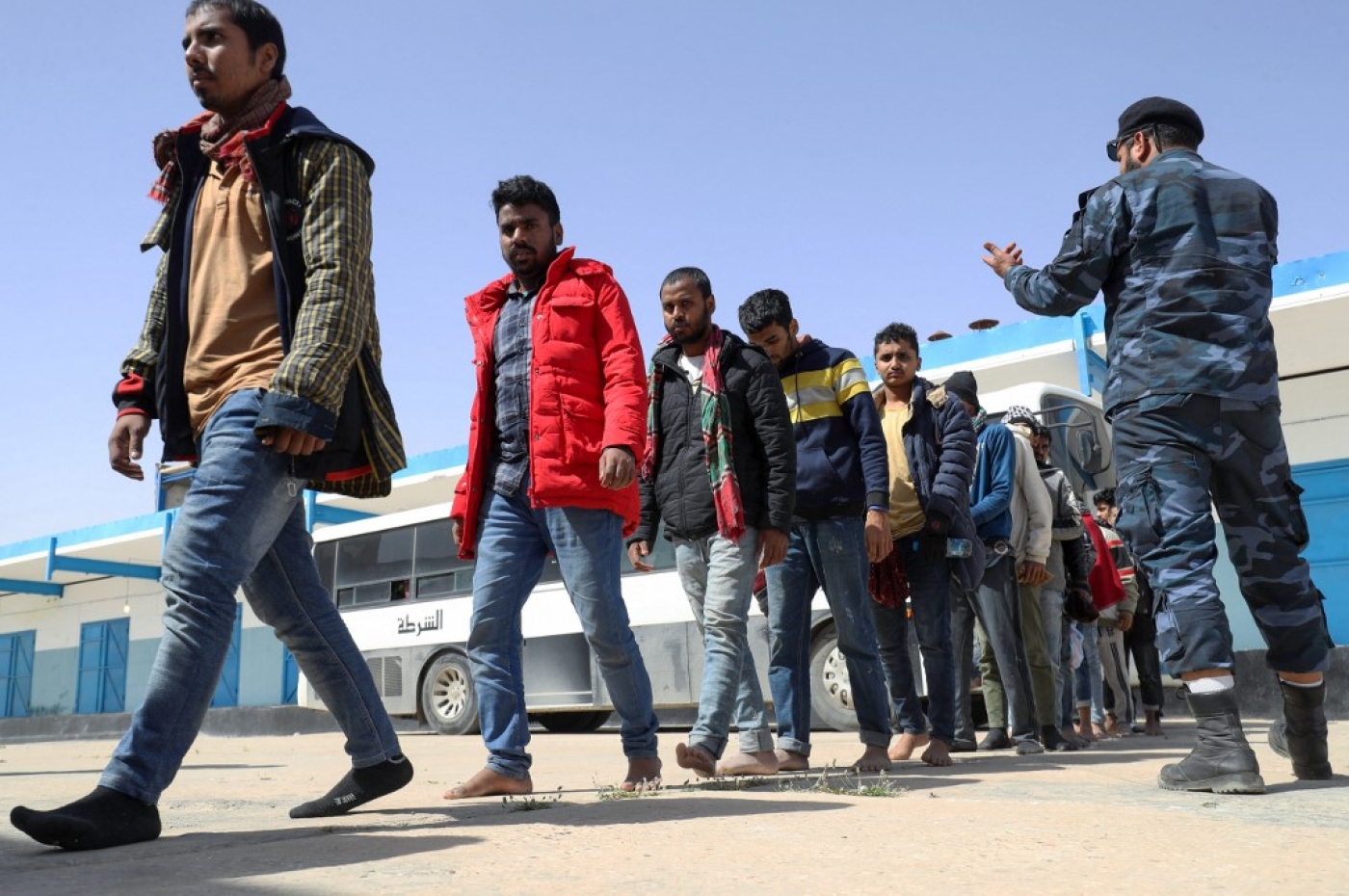 Migrants whose boat was intercepted near Misrata are accompanied by members of Libyan security forces to a reception centre near the capital Tripoli, on 24 April 2022 (AFP)
By
MEE staff

A dinghy boat carrying 27 Egyptians sank off the coast of Libya on Sunday, leaving two dead and 19 missing as of Monday morning.

According to Libyan authorities, the Egyptians were on their way to Italy via the Mediterranean.

An official source in the Libyan coastguard told the Egyptian news website Cairo 24 that the boat set sail on Thursday, and sank on Saturday evening off the Libyan coast, east of Tolima. All those aboard had Egyptian citizenship.

The Libyan source said that six people were rescued, two were found dead, while 19 were still missing.

Cairo 24 reported that nine of the passengers hailed from the village of Hodud al-Tawil, affiliated to Minya al-Qamh district in Sharkia governorate, with three of them confirmed to have been rescued. They were identified as Mahmoud Ayyad Mahmoud, Ahmed Hussein Mohamed Attia, and Mahmoud Khairy Hassan. 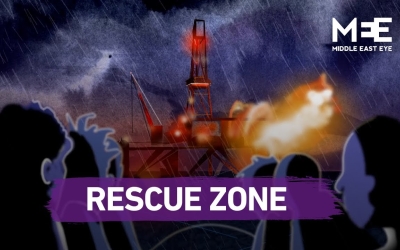 In April, a boat sank off the coast of Tobruk in Libya, carrying more than 28 Egyptians and four Syrians. At least 22 have been reported dead, and the Libyan coast guard is still attempting to recover bodies.

Meanwhile, on Saturday, Libyan authorities managed to free five Egyptians who had been kidnapped by an alleged "illegal immigration mafia" in Libya. A Western Libyan armed faction in Tripoli said it raided "a den used by a gang for kidnapping and torture" in the city of Bani Walid to free the Egyptians.

The five Egyptians were kidnapped on their way to work to demand a ransom from their families in exchange for their release. The Libyan authorities have transferred them to Bani Walid hospital for treatment.

According to UNHCR, more than 18,000 refugees and migrants crossed the Mediterranean to reach Europe in the first quarter of 2022. In total, 2.3 million have taken this same journey in the past eight years.

Libya, according to UNHCR, has witnessed the vast majority of reported incidents of abuse of refugees at the hands of smugglers, while those detained by authorities are also exposed to inhumane detention conditions.

Since 2014, the International Organisation for Migration has reported that 24,495 people have died or gone missing while trying to cross the Mediterranean to Europe. 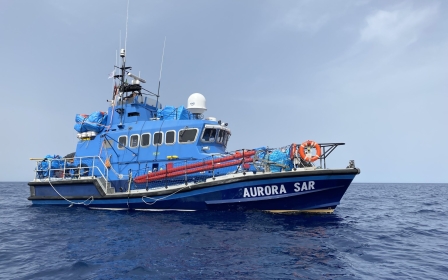 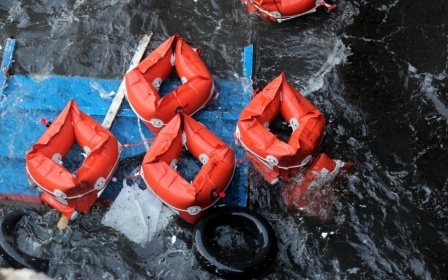 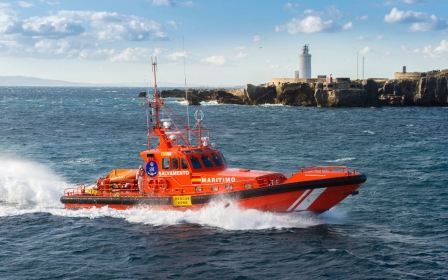