After five drafts and months of talks, several Libyan parties initial limited peace agreement - but can it be implemented without the GNC? 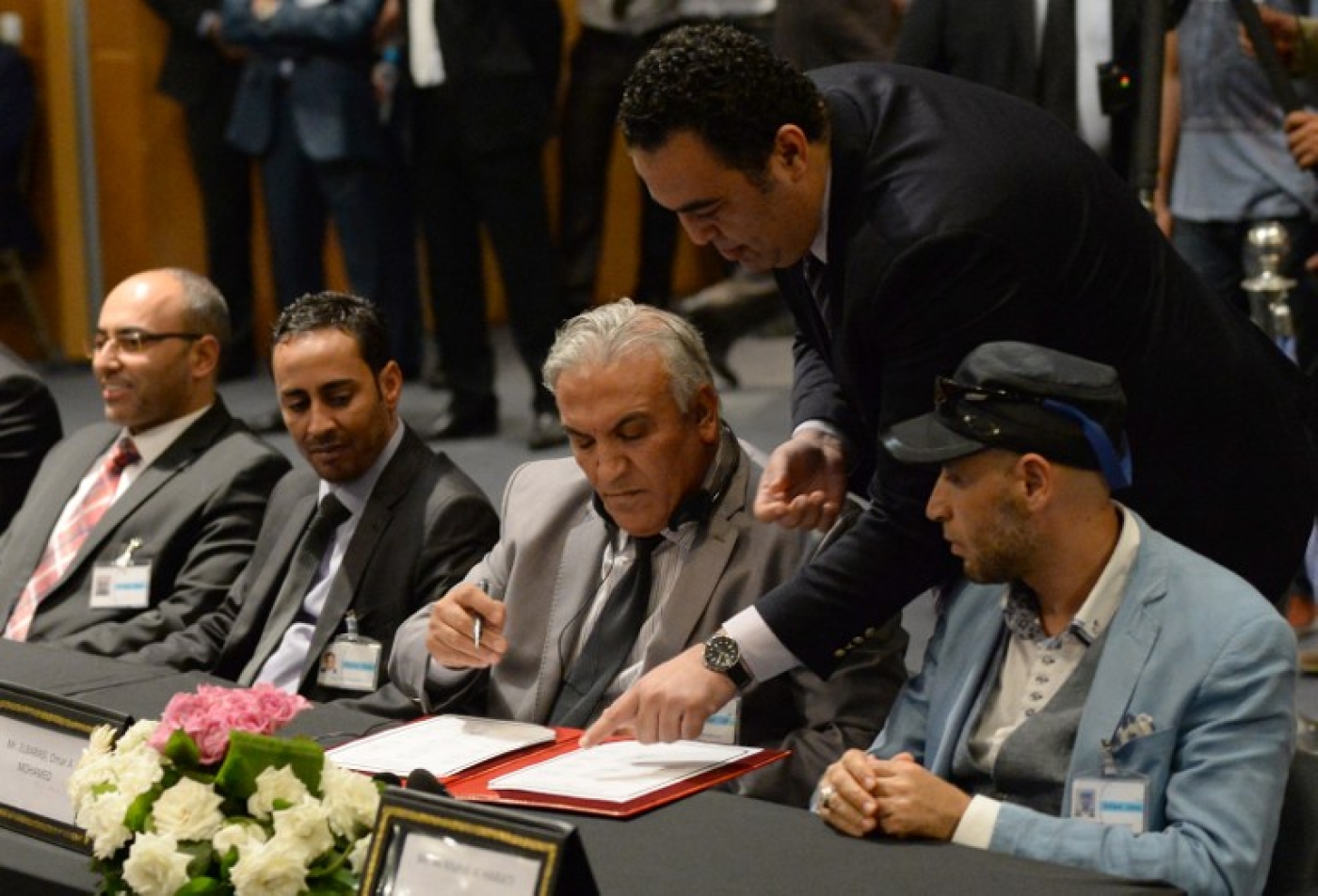 Members of the House of Representatives' delegation sign a new version of a UN-brokered peace deal during the talks in Skhirat, Morocco (AFP)
By
MEE and agencies

Libyan political parties and members of civil society initialled a UN-proposed peace accord in Morocco on Saturday, despite the absence of a rival parliament in control of the country's capital.

"This is a step, but it is really an important step along the path to peace," UN envoy Bernardino Leon said at a ceremony in the Moroccan resort of Skhirat marking the agreement.

The deal was backed by members of Libya's internationally recognised parliament, based in the eastern port city of Tobruk, as well as representatives of political parties, municipalities and civil society groups.

Libya has been plunged into chaos since the 2011 overthrow of dictator Muammar Gaddafi, and now has two parliaments and governments vying for power.

The GNC in Tripoli - controlled by militias since last year - has rejected elements of the UN's latest proposal to resolve Libya's political crisis through the forming of a national unity government and holding new elections.

"We are still in the dialogue, but we don't really understand why the are rushing to sign before all the parties agree," Mowafaq Hawas, a GNC representative in Morocco, told Reuters.

The fifth draft, presented by the UN mission in Libya in early July and the same agreement initialled late on Saturday, had two elements that also incensed decision-makers in Misrata, wrote Mattia Toaldo, policy fellow in the Middle East and North Africa Programme at the European Council on Foreign Relations.

First, the number of GNC members in a new "State Council" were greatly reduced and the council was downgraded to a consultative body at the request of the Tobruk-based government.

The second issue was the draft was seen to legitimise the Libya National Army (LNA), headed by Khalifa Haftar, and does not rule out the LNA's predominant role in the country's future security apparatus.

Leon said the door remained open to groups that did not attend, and added that remaining contentious issues could be discussed after the conclusion of the holy Muslim fasting month of Ramadan this month.

Among these issues are a call for "respecting the judiciary," a possible reference to a Supreme Court decision invalidating the parliament in the east, which was elected in June 2014. 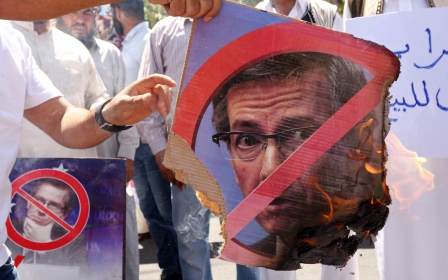 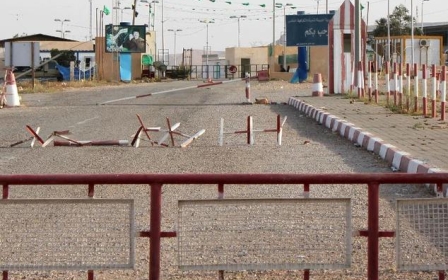 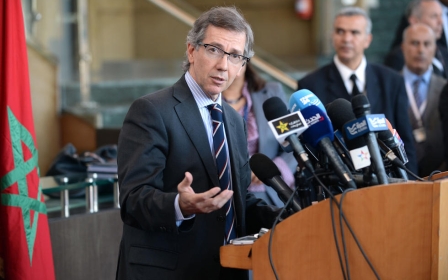