In this file photo taken on 19 October,2020 in Istanbul shows Turkey's third drilling ship 'Kanuni' as it enters the Bosphorus near Haydarpasa port (AFP)
By
Ragip Soylu
in
Ankara

Forces loyal to renegade general Khalifa Haftar have released a Turkish cargo ship they seized off the coast of Libya earlier this week, a senior Turkish official said on Thursday.

LNA spokesman Ahmed al-Mismari said the vessel was sailing under a Jamaican flag and heading to the western city of Misrata - hundreds of miles from where it was captured.

"The ship's crew is made of nine Turks, seven Indians and one Azerbaijani sailor. It is being investigated for its violations of maritime laws and regulations," Mismari said in a statement. He claimed that the ship entered a restricted zone and didn’t respond to the calls from the local authorities.

In a separate statement, LNA confirmed that it had released the ship on Thursday. The Turkish official said the ship was let go after it had paid an undisclosed fee, and that it was following its planned route to Misrata.

Turkey earlier this week condemned the interception of the ship, saying it must be allowed to resume its journey to western Libya and warning of possible reprisals.

"Targeting Turkish interests in Libya will have grave consequences, and these elements [who target Turkish interests] will be viewed as legitimate targets," the Turkish foreign ministry said in a statement.

Turkey has been the main international backer of the UN-recognised, Tripoli-based Government of National Accord (GNA), which Haftar is trying to topple by force.

The capture of the ship came weeks after the country's warring factions signed a ceasefire agreement to allow negotiations to end the conflict. Libya descended into chaos after a Nato-backed armed uprising toppled longtime autocrat Muammar Gaddafi.

Haftar, backed by the United Arab Emirates and Egypt, has taken over most of the eastern part of the country. But an LNA-led offensive that started late last year to capture Tripoli has largely faltered amid fierce resistance from the GNA and its allies, which include Turkey. 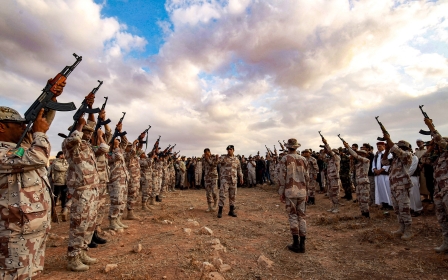 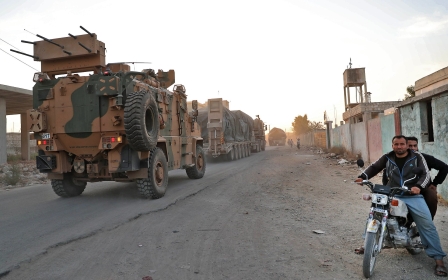 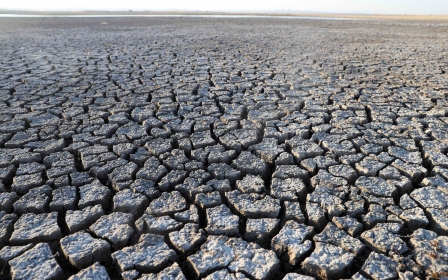