Drop from 1.2 million barrels per day to 320,000 has caused losses of $256m since closure of Libya's major oil fields and ports 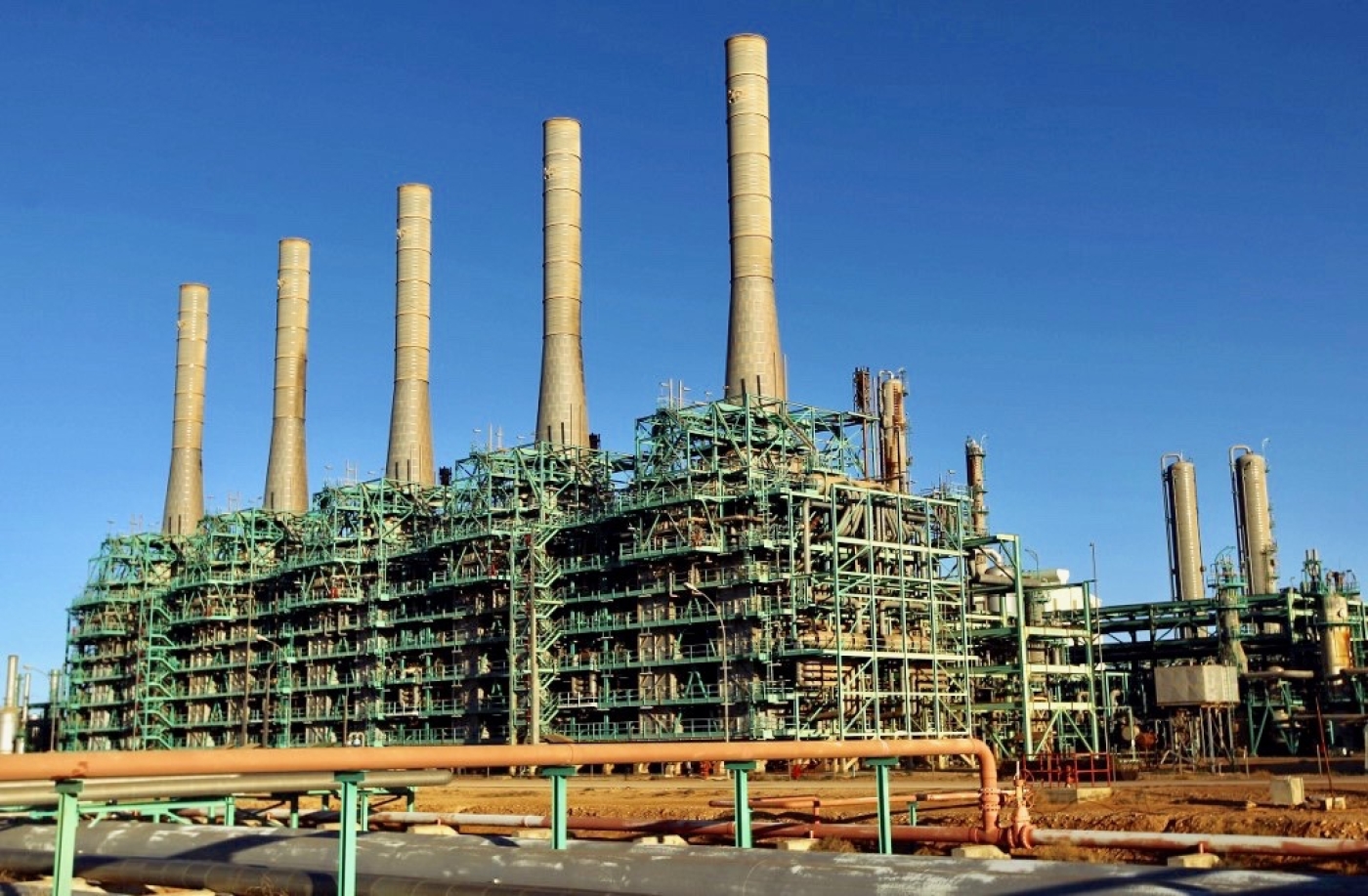 Libya's oil production has plunged by about three-quarters since forces loyal to eastern military leader Khalifa Haftar began a blockade a week ago, the National Oil Corporation (NOC) said on Saturday.

The decline, from 1.2 million barrels per day to just over 320,000, has caused losses of about $256m since the closure of major oil fields and ports in the east and south of the country, the NOC said in a statement cited by AFP.

Haftar, who controls the east and large areas of the south, began an offensive in April last year to seize the capital Tripoli from the UN-recognised Government of National Accord.

Pro-Haftar forces blockaded the main oil terminals in eastern Libya the day before a summit in Berlin on 19 January that called for the end of foreign interference in the conflict and a resumption of the peace process. The move to cripple the country's main income source was a protest against Turkey's decision to send troops to shore up Haftar's rivals.

Turkey has backed the Tripoli-based GNA, while Haftar has had support from Russia, the United Arab Emirates and Egypt.

Exports were suspended at the ports of Brega, Ras Lanouf, al-Sidra, al-Hariga and Zweitina in the country's "oil crescent", the conduit for the majority of Libya's crude shipments.

The NOC also denounced the closure of valves at a pumping station in the southwest, which shut down production at the major fields of al-Sharara and al-Fil.

The corporation made assurances that "fuel is still available in most regions" of Libya, but called for an end to the blockades "to ensure a continuing supply of fuel products to all regions and to restore vital revenues to the Libyan economy".

The blockade is damaging Libya’s economy and must be quickly resolved, the Tripoli-based central bank governor told Reuters on Friday, adding that Libya may run a budget deficit in 2020 as a result.

"Now, oil represents 93-95 percent of total revenue and covers 70 percent of total spending. This is a bullet in the head that will hurt Libya and the Libyan people," Sadiq al-Kabir said in an interview in London. "We really hope the crisis is resolved as fast as possible because it hurts everyone."

Eastern officials complain they do not benefit from oil revenue, accusations rejected by Tripoli officials as the Tripoli-based central bank funds some public salaries and fuel supplies to the east.

The oil-rich North African state has been in turmoil since a 2011 Nato-backed uprising that overthrew and killed former leader Muammar Gaddafi.

Its oil sector has frequently been the target of attacks.

A ceasefire that went into effect on 12 January at the initiative of Moscow and Ankara has been broadly respected, according to the United Nations, although the two camps have accused each other of violations.

To consolidate the truce, the UN plans to hold inter-Libyan talks "within days" in Geneva.

An initial meeting of a military commission established at the Berlin summit - comprising five GNA loyalists and five Haftar delegates - will seek to define ways of consolidating the ceasefire.

This will be followed by political negotiations to try to bring an end to the crisis.

The embassies of the United States and the United Kingdom as well as the European Union delegation in Libya called this week for the "immediate resumption" of NOC operations, warning of the risks of exacerbating the humanitarian situation in the country.

Oil production had already plummeted to less than 500,000 barrels per day between 2014 and 2016 because of fighting and attempts by rival factions to control the country's key resource.