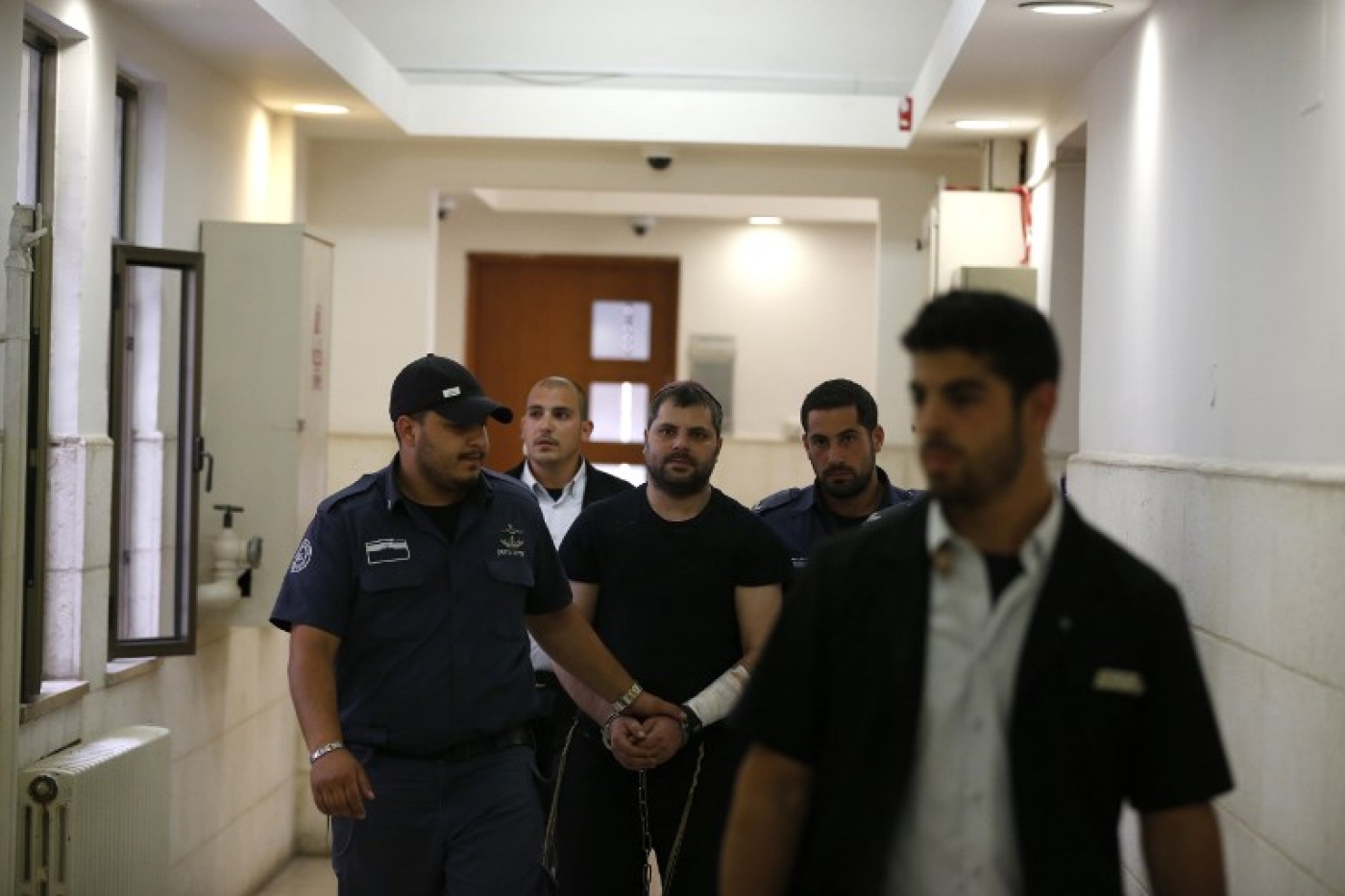 An Israeli court on Tuesday handed down a life sentence to the ringleader of a gang who kidnapped, beat and burned alive a Palestinian teenager in 2014.

Yosef Haim Ben-David, 31, was sentenced for killing 16-year-old Mohammed Abu Khdeir, and was also given 20 years for other crimes.

After the verdict was read out, members of Abu Khdeir's family cursed Ben-David as he was taken from court.

Ben-David, wearing a burgundy yarmulke and a black shirt, earlier told the court he was "sorry".

"I am sorry for the family. This is not me. I wasn't in control," he said.

Abu Khdeir was kidnapped by Ben-David and two young accomplices from Israeli-annexed east Jerusalem on 2 July 2014 and beaten.

His burned body was found hours later in a forest in the western part of the city. A forensic report showed smoke in his lungs, indicating he had been alive when set alight.

After his killing, Abu Khdeir's father, Hussein, told Middle East Eye about what had happened to his son:

Ben-David was found in November to have led the assault, but his lawyers submitted last-minute documents saying he was mentally ill.

A court rejected that appeal last month, ruling that he was sane at the time of the attack.

In February, a court sentenced his two young Israeli accomplices to life and 21 years in prison for the killing, but Ben-David was seen to be the ringleader.

Speaking before Tuesday's verdict, Hussein Abu Khdeir told AFP that no punishment would be enough.

"Whatever they decide, our wounds will not heal - the boy will not come back," he said.

His son's brutal murder shocked Israelis and Palestinians alike, and contributed to an escalation in violence that culminated in the 50-day Gaza war that summer in which more than 2,000 Palestinians and 73 Israelis died.

Israeli authorities said the three decided to kill a Palestinian and equipped themselves with cables, petrol and other materials before choosing Abu Khdeir at random.

They had tried to kidnap a child in East Jerusalem the previous day, but were thwarted by the child's mother.

Abu Khdeir's murder was seen as revenge for the killing of Israeli teenagers Naftali Frenkel, Gilad Shaer and Eyal Yifrach, who had been abducted from a hitchhiking stop near the flashpoint West Bank city of Hebron.

The last-minute insanity appeal by Ben-David, made just minutes before the end of the trial in November, also caused dismay among Abu Khdeir's family, who said they feared a miscarriage of justice.

Ben-David's lawyers said their client, who claimed to the "Messiah," was not criminally responsible for his actions, but the claim was rejected.

"This is an evil and cruel man who does not represent our civilised society," state prosecutor Uri Korb said at the hearing, adding that the killing "brought shame upon our society and offended our values". 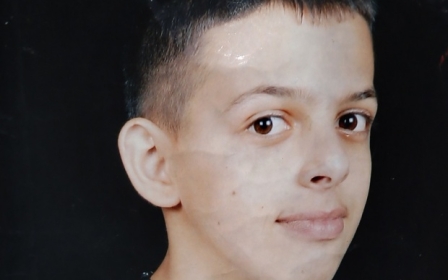