Instead of looking at what divides them, activists urge Yemenis to remember food, music and sights that all remind them of home 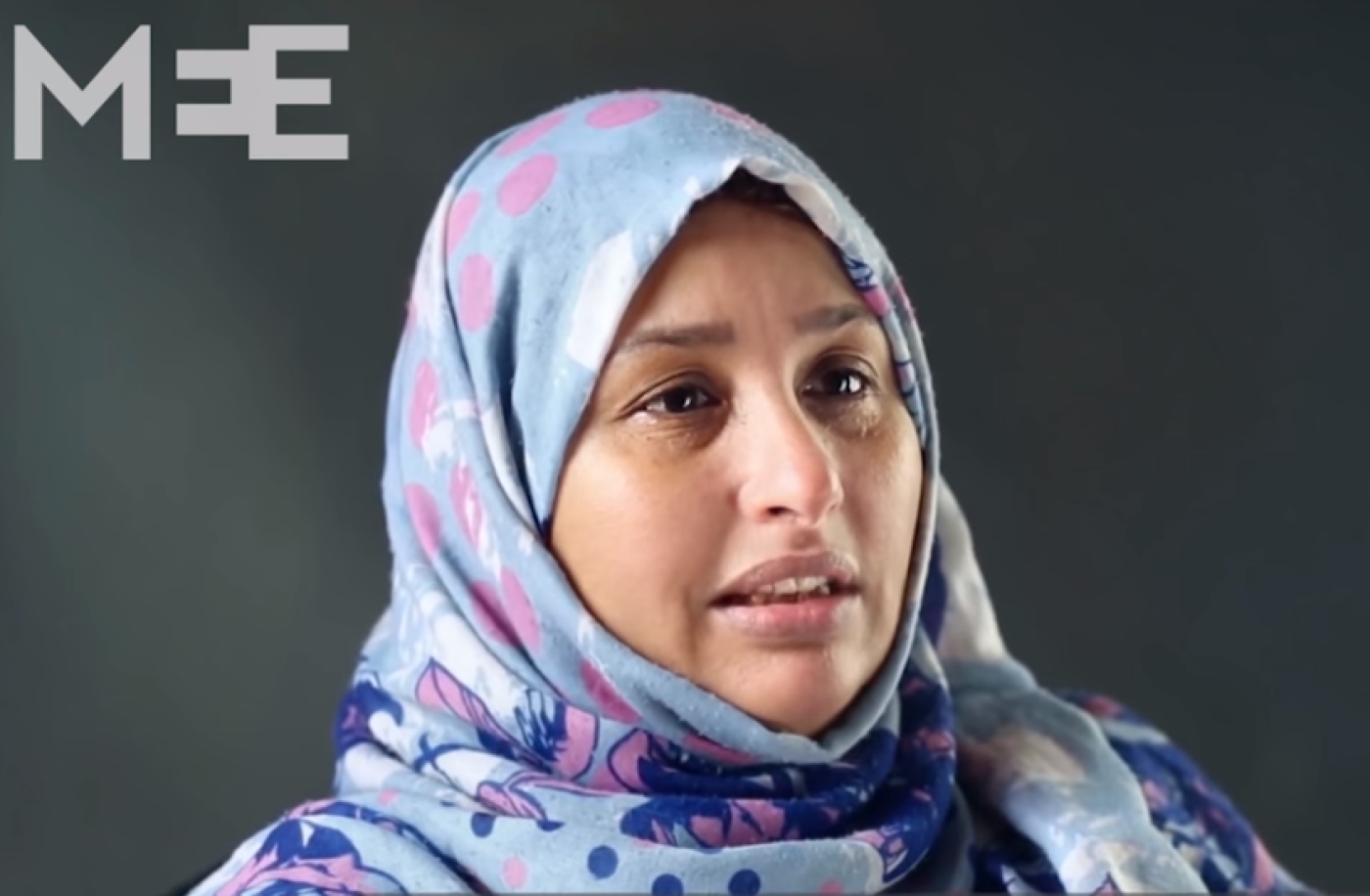 The new campaign aims to remind people of what they have in common, rather than what has helped to drive them apart (LetsCoexistYemen)
By
MEE staff

For more than a year Yemen has been ripped apart by conflict that has driven neighbours against each other and divided a country that was once praised for its relative ability to put aside sectarian tensions.

But much continues to unite the people of Yemen with activists now striving to remind their countrymen of a shared heritage - of food, music, sights and sounds that all Yemenis have grown up with and will always have in common.

Launched on 8 April, days ahead of expected peace talks,

LetsCoexistYemen campaign aims to remind people of what they have in common, rather than what has helped to drive them apart.