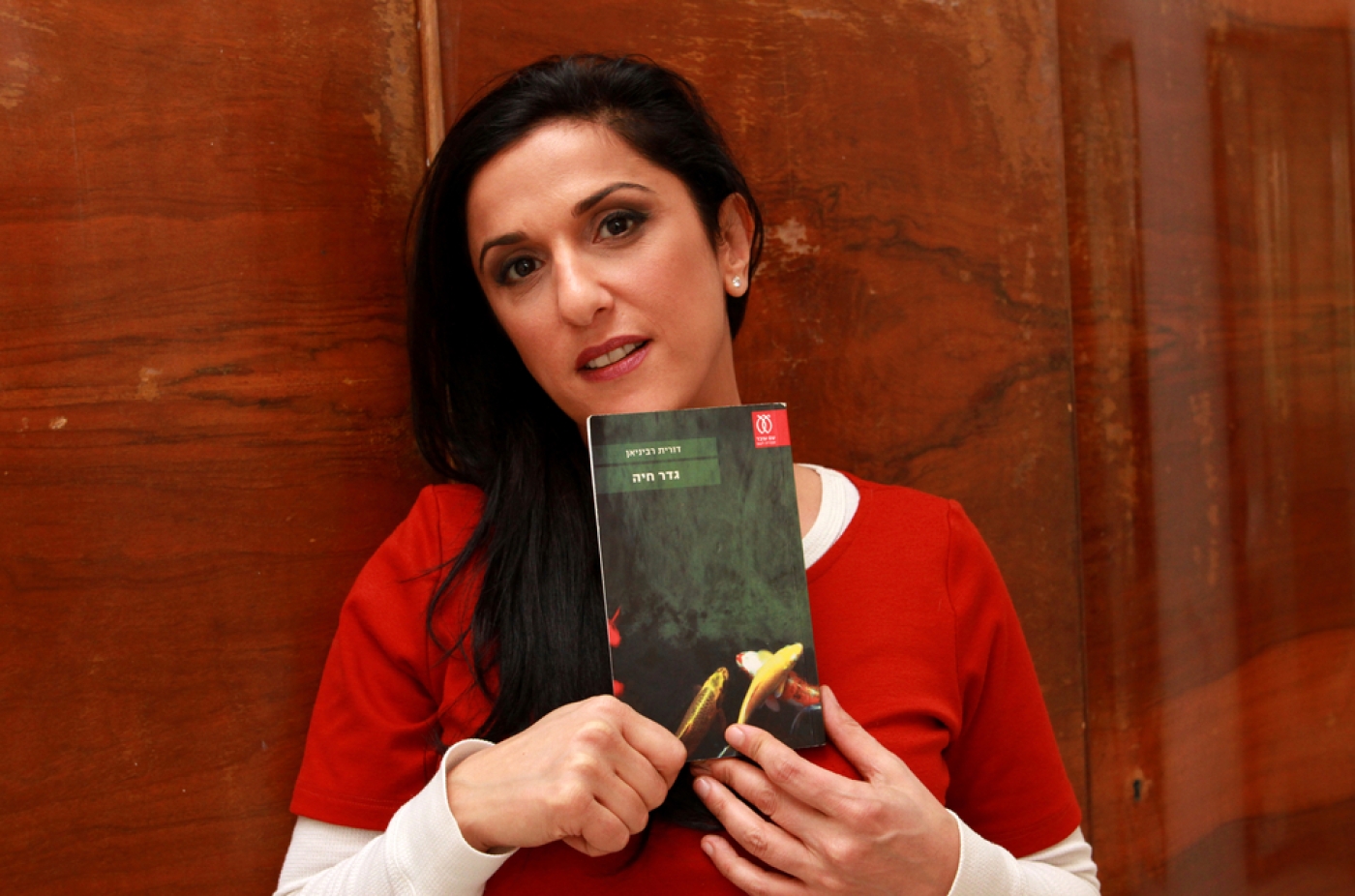 A controversial Israeli book about the love story between an Israeli woman and a Palestinian man has shot to the top of the Israeli fiction chart, a week after the Israeli authorities said that it should not feature on the high school curriculum.

On 31 December, senior Education Ministry officials said that they would not allow the book Gader Haya, which translates as "Borderlife" in English, to feature on the curriculum because they thought that it would encourage romantic relationships between the two communities, which is largely frowned upon by both sides.

The novel by author Dorit Rabinyan tells the story of two lovers who first meet in New York, before they part ways. The Israeli woman goes back to Tel Aviv and the Palestinian man to Ramallah in the West Bank, which is occupied by Israel.

Last year teachers petitioned the Education Ministry to allow the book to be taught but while initially it looked like it would be allowed, senior staff appear to have stepped in to block the move.

During ministry discussions on the book's future, Eliraz Kraus, who heads the society and humanity studies, and the acting chair of the pedagogic secretariat at the ministry, Dalia Fenig, said that they felt "intimate relations between Jews and non-Jews threatens the separate identity”. Education Minister Naftali Bennett, leader of the far right-wing Jewish Home party, subsequently approved their decision.

The controversy has led many Israeli cultural figures and left-leaning individuals to blame the right-wing government for clamping down on democratic values.

"It is not only my fans that buy Borderlife, it is the fans of Israeli democracy,” Rabinyan told AFP.

"By buying my novel they reconfirm their trust and belief in Israel's liberalism, in Israel's freedom of choice and speech."

According to Rabinyan’s agent, more than 5,000 copies of the book - which won the 2015 Bernstein prize for young writers, an annual Israeli award for Hebrew literature – have now been sold.

Deals to sell the book’s rights to a number of European countries and the US were already in place, the agent added.

On Thursday, the education ministry appeared to row back from its previous position, stressing that the book was not totally banned from the curriculum.

"The book wasn't 'disqualified', but merely not included among the books studied" in the extended high school literature programme, it said.

The ministry added that while teachers were still permitted to study the book with their students, it wouldn't be included in the final exam.

Time Out Tel Aviv magazine responded to the controversy by making a video that showed Palestinian citizens of Israel and Israeli Jews kissing on camera to break what they call a taboo in Israeli society.

The video, which was shared widely on social media, featured six couples, some of who had never met before.

"We will continue to believe that people are first human beings, before the religion or nationality that was either chosen by them or their ancestors," said the Time Out editors.

"Love is sometimes viewed as superficial, but this is a mistake, there is no feeling more complex and complicating. In a complex society, it is important for us to complicate in the best way that we know how," the editors added.

The novel is the latest cause celebre in longstanding clashes between Netanyahu's right-wing government and cultural figures.

In June 2014, Bennett pulled state funding from a Palestinian play which he alleged showed a Palestinian attacker in a sympathetic light.

In 2014, a mixed Israeli-Palestinian couple made global headlines when hundreds of protestors came to picket their wedding, forcing the couple to hire security in order to walk down the aisle.

Borderlife is not the first book to cover stories of Jews who marry outside the faith that has been considered for the Israeli curriculum. Other works, including Haim Bialik’s Behind the Fence, Isaac Bashevis Singer’s The Slave, Shmuel Yosef Agnon’s The Lady and the Peddler and Sami Michael's A Trumpet in the Wadi, have all either been taught or are still being taught in schools, Haaretz reported. 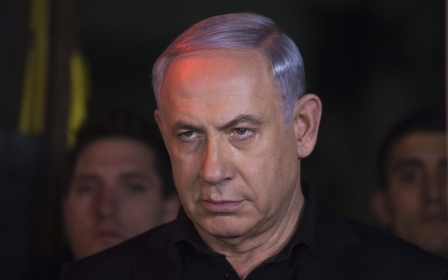 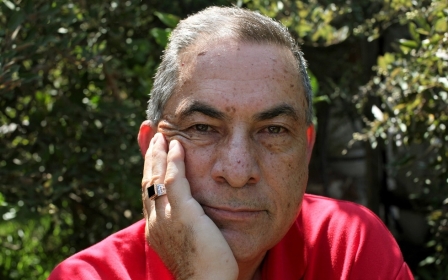