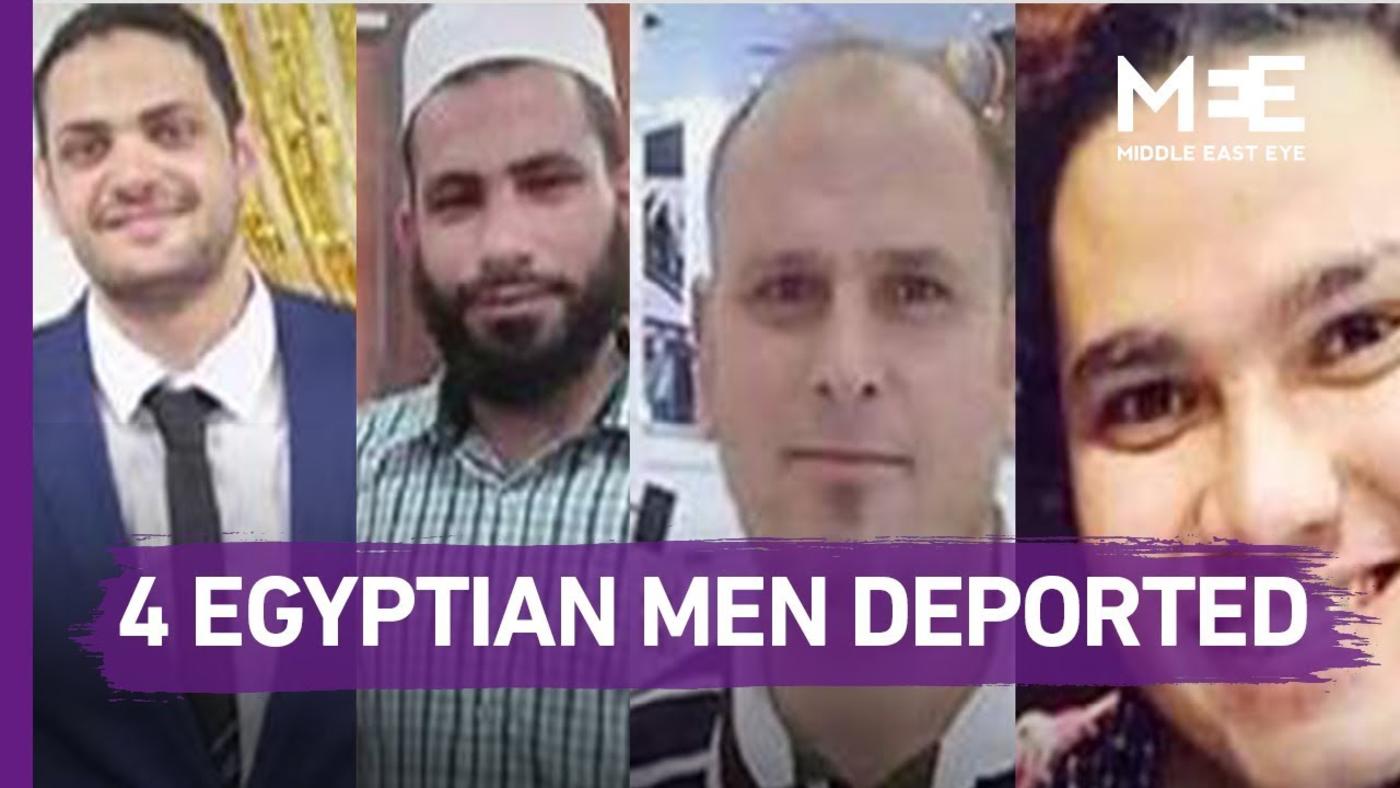 Malaysia has deported six Egyptians and a Tunisian to their home countries despite concerns raised by human rights groups over how they will be treated by their governments on their return.

The suspects include five people who allegedly confessed to being part of Egypt's banned Muslim Brotherhood, Malaysia's Inspector-General of Police Mohamad Fuzi Harun said in a statement on Sunday.

Rights groups say that members of the group face possible torture and persecution in Egypt, which brands them as terrorists.

The Tunisian and one of the Egyptians deported were members of Ansar al-Sharia al-Tunisia, which is listed as a terrorist group by the United Nations, Harun said.

The two, both in their early 20s, had previously been detained for attempting to enter another country illegally in 2016. They allegedly used fake passports to enter Malaysia with the intention of travelling to and launching an attack in a third country, police said.

"Members of this terror group are suspected of being involved in plans to carry out large-scale attacks in other countries," Harun said.

The other five Egyptians confessed to being members of the Muslim Brotherhood, and are accused of providing shelter, transport and employment for the two linked to Ansar al-Sharia.

"As the presence of these foreigners constitute a security risk, all suspects have been deported to their native country and ... recommendations have been made to blacklist them from entering Malaysia for life," Harun said, adding that two Malaysians were also detained in the counter-terror operation.

"We urge the Malaysian government to respect the principle of non-refoulement and ensure that those at risk of persecution or risk of irreparable harm in another country, including torture, are not deported,” said the group's executive director Shamini Darshni Kaliemuthu.

Malaysia has arrested hundreds of people in the past few years for suspected links to militant groups, after gunmen allied with the Islamic State carried out a series of attacks in Jakarta, the capital of neighbouring Indonesia, in January 2016.

A grenade attack on a bar on the outskirts of the Malaysian capital, Kuala Lumpur, in June 2016 wounded eight people. Islamic State claimed responsibility for the attack, the first such strike on Malaysian soil.

According to advocacy network International Coalitions of Egyptians Abroad another Egyptian was deported from South Korea after trying to seek asylum there.

He again applied for asylum during his connection in Rome on Saturday and Italian authorities have postponed sending him on the final leg of the journey to Egypt while his case is investigated.

Asylum seekers from the Middle East often travel to Malaysia because the country offers three-month visa-free entry, making it easier to travel there compared to European countries that have strict visa schemes that force refugees into making difficult and dangerous journeys by sea. 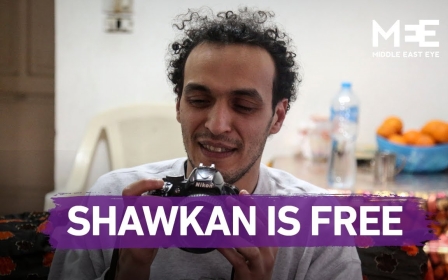 Egypt Turmoil
"I am not the first journalist to be arrested or killed": Egyptian photojournalist Shawkan free after nearly six years in jail