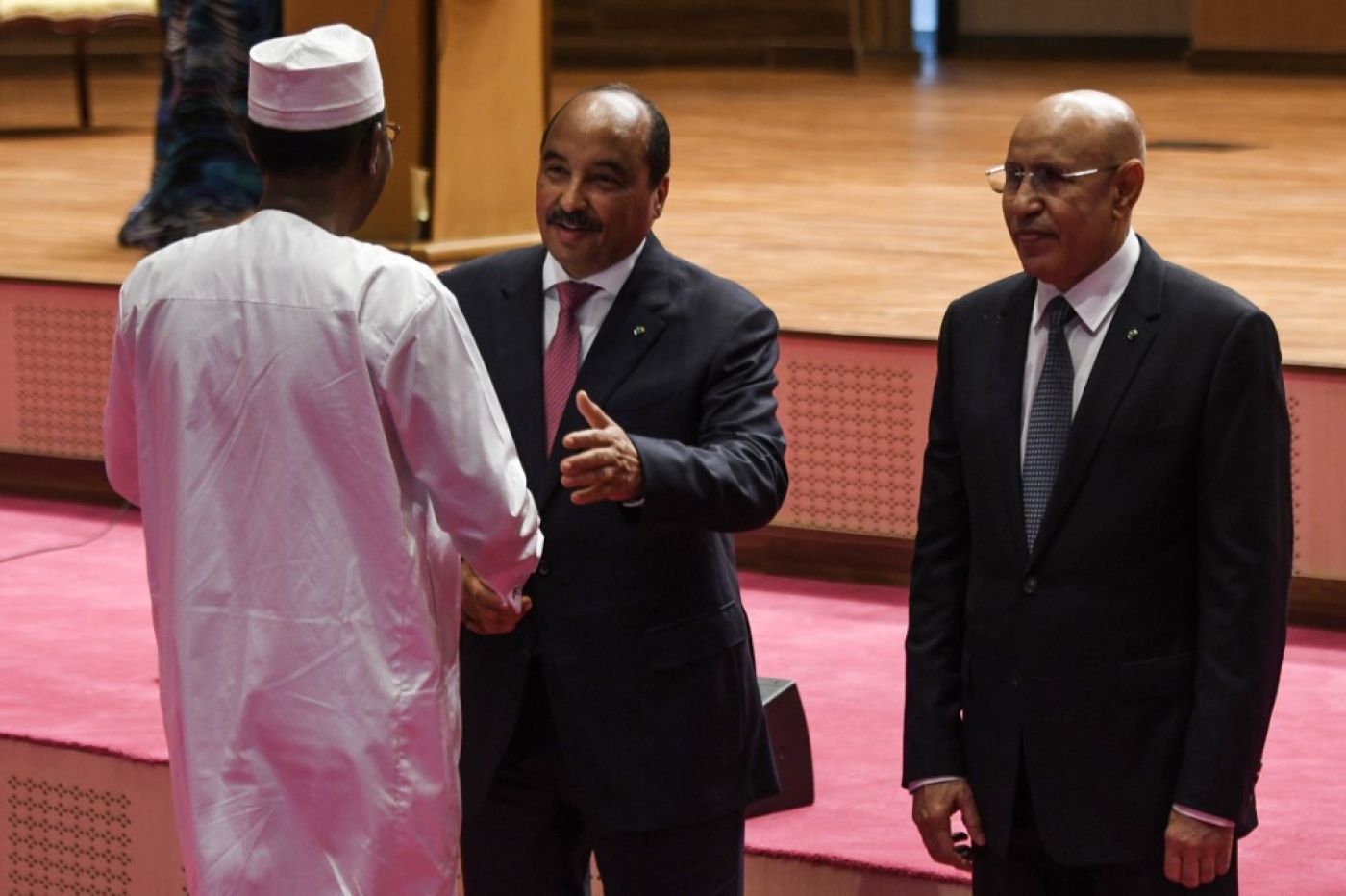 The new appointments came just days after President Mohamed Ould Ghazouani had announced a government reshuffle and replaced his prime minister on Thursday - for reasons that were not disclosed at the time.

With Sunday's announcement, Ghazouani's office for the first time admitted that the reshuffle was due to the parliamentary committee report on Abdel Aziz’s financial dealings during his time in power, which ran from 2008 until 2019.

The names of three former ministers, along with former premier Ismail Ould Bedde Ould Cheikh Sidiya, appeared in the report.

The move would give those named in the report “the time they need to prove their innocence”, said Adama Bocar Soko, secretary-general of Mauritania’s presidency.

However, the new government lineup remains substantially similar to the previous one,  with 18 former ministers reappointed.

The number of ministries had also been reduced to 22, after some were merged, said Soko.

Aziz first came to power in Mauritania in a military coup in 2008, then won presidential elections in 2009 and again in 2014.

The poor West African state, which had been roiled by a history of military coups and upheaval, saw its first transfer of power between elected leaders on 1 August 2019, with the former army general handing over to Ghazouani, who had previously served as his chief of staff and minister of defence. In January, a nine-member parliamentary committee was set up and tasked with shedding light on aspects of Abdel Aziz's tenure.

Matters investigated included the handling of oil revenues, the sale of state-owned property in the capital Nouakchott and the liquidation of a state-owned food company, according to parliamentary officials.

Mauritanian prosecutors said last Wednesday that they had received the committee's report and would open an inquiry, a possible step towards judicial proceedings against Aziz.

"The investigations will be carried out impartially, in accordance with the legal procedures in force, while taking into account the time generally needed for this kind of inquiry," a prosecution statement said.

It was not clear when the investigations would begin.

At the end of July, MPs in the Saharan nation of some 4.5 million people adopted a law establishing a high court with jurisdiction to hear cases of "high treason" against former heads of state and government ministers.

Such a court had existed in Mauritania before constitutional reform in 2017, when it was dissolved on a legal technicality.

A parliamentary official told AFP at the end of July, however, that the decision was "not directed against anyone”.

The court was due to be set up in the coming months.

A case against Abdel Aziz would be heard at the high court. But MPs would first have to vote on whether to proceed to trial.

Abdel Aziz ignored a summons from the parliamentary committee last month to explain the issues at stake, according to a parliamentary official. 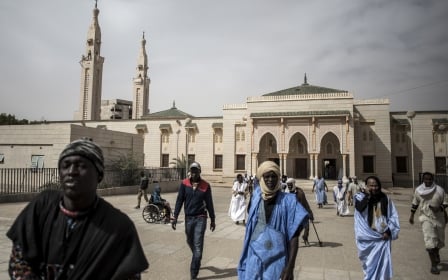