MBS, and the million-dollar Saudi charm offensive you can't ignore

Crown prince's face plastered across billboards, newspapers and taxis in UK. But for a campaign costing $1m, impact appeared minimal 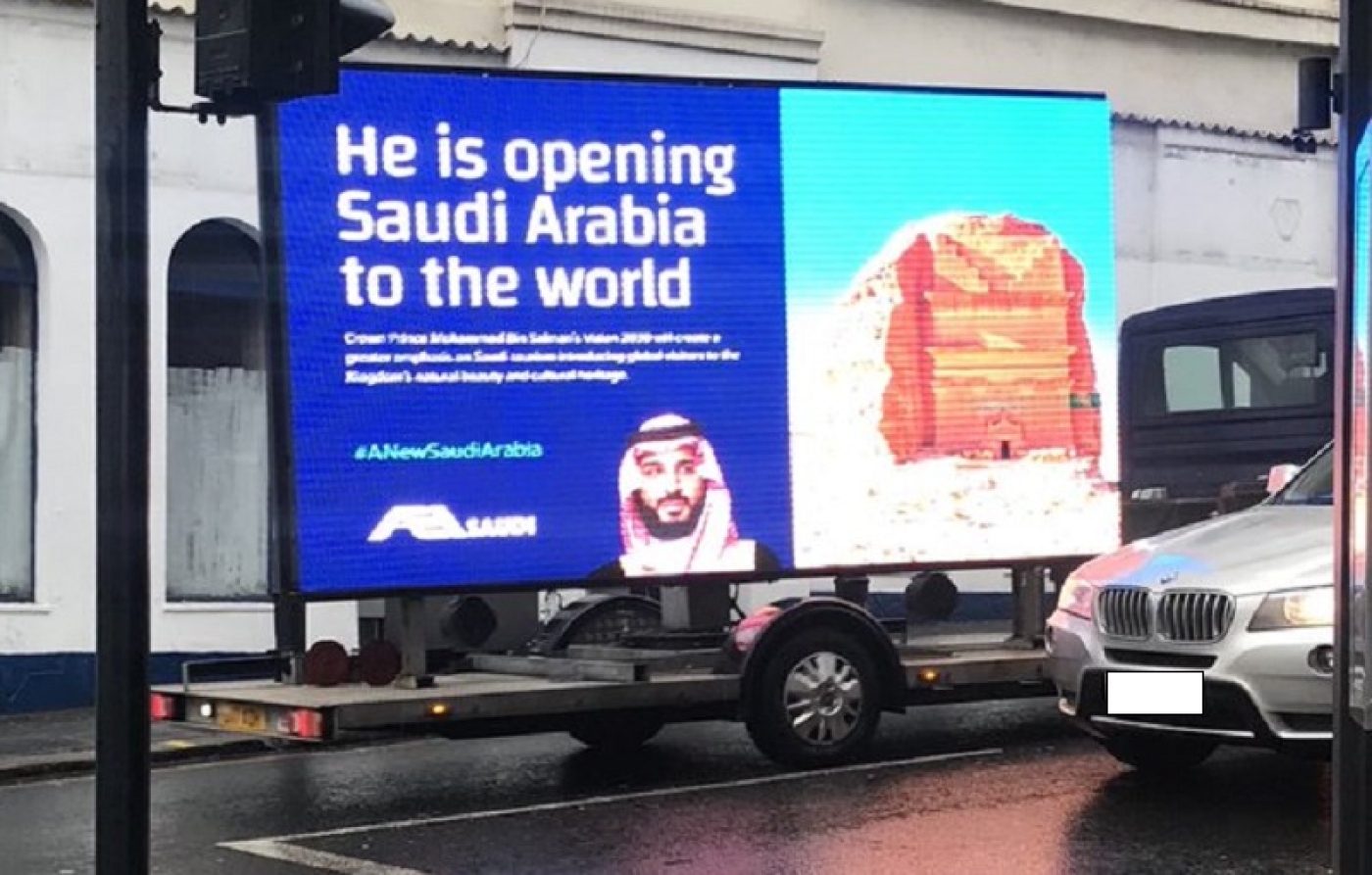 One in three British people said they didn't want him here. A huge majority said Britain shouldn't be selling him weapons to drop on Yemenis. Yet Britain got Mohammed bin Salman and his three-day visit - and then some, thanks to his starring role in an unprecedented advertising blitz said to have cost a king's ransom.

For the last few days the stoic face of the Saudi crown prince has glared from giant billboards, from the side of London taxis, and from the pages of national newspapers declaring that he is "bringing change to Saudi Arabia", "opening Saudi Arabia to the world" and that his country and Britain are "United Kingdoms".

Advertising experts say the charm offensive will have cost Saudi Arabia a tidy seven-figure sum for the billboards and the brains behind them. They would have paid the same rates as those of major corporate brands for the three-day blitz, with some estimating more than $1m has been spent.

When asked for his best guess, British PR agent Mark Borkowski said: "A lot of money... an-eye watering amount of money. The people I think are involved - they don't come cheap."

James Ashton, director of London-based Lingmell Media, said such a campaign was unprecedented - no other visiting leader has been backed by such public bravado.

"The focus on one man's reforming zeal is far more pronounced than when the Chinese premier visited in 2015," said Ashton.

"The hope is the blanket advertising will remind the UK of the economic necessity of this sort of international partnership - whatever the concerns about human rights."

The adverts are sponsored by Arabian Enterprise Incubators, a consultancy founded by Adam Hosier, a former employee of BAE Systems, the defence company which has supplied Saudi Arabia with dozens of warplanes and other weapons.

But they were playing to a hostile audience: a survey commissioned by the Campaign Against Arms Trade and carried out by Populus found that 37 percent of people in the UK opposed his visit and only six percent supported UK arms sales to Saudi Arabia.

On Twitter, it was a face that launched a thousand protests: the advert's use of hashtags, such as #WelcomeSaudiCrownPrince and #ANewSaudiArabia, got lost in the din of counter-threads such as #SaudiPrinceNotWelcome, #DeathPenalty and simply #Yemen.

Jonathan Hardy, a professor of media and communications at the University of East London, predicted the Saudi PR campaign as conducted would have had little impact on prevailing opinion.

"The impact on civilians of the ongoing conflict and blockade in Yemen, combined with a Labour leadership under Jeremy Corbyn that is fiercely critical and articulate about Saudi failings, means that the PR initiatives will fail to counter an established 'story'," he said.

Outdoor advertising and trucks may have had an impact with elite circles, he added, but hearing directly from women building and promoting change in the kingdom, for example, would have been far more effective.

"But for that you need a thriving civil society to provide those trusted voices," Hardy said.

Whatever one's position on Saudi, the bigger issue may be the expectations that such a massive campaign sets up, said Borkowski.

"When you engage in this type of PR, you can’t just switch it off. You are now running a marathon every day of visibility and you are in the public domain," he said.

"It is now on the radar, and commentators like me and other people will be very interested to find out what is the next stage on this.

"Of course, if the rather interesting modernisation going on stalls, stops, isn’t successful, then that is going to be very difficult for a PR company to contain."

But out on the streets of London, the impact of the campaign on Thursday seemed minimal.

Flanked by giant portraits of bin Salman near the Hammersmith flyover, Ben, a gas and oil engineer from Britain who lives in Moscow, said he had been in town for several days, but hadn't noticed the campaign until MEE pointed to the billboard - and said that was a good thing.

'Why are you telling me this? What is the significance of him building his economy? Shouldn't everyone build his economy?'

- Nicola, PA for the NHS

"I try to ignore advertising. It's a life concept," he said. But beyond the campaign, he said he opposed the arms deals that the UK has made with Saudi.

"I don't like what they are doing in Yemen," he said. "I think we are doing this just because we want to make money."

Nicola, a PA for the NHS, said she wasn't familiar with the large face floating over the motorway, but the advertising made her suspicious.

"It makes me wonder - why are you telling me this?" she said.

"What is the significance of him building his economy? Shouldn't everyone build his economy?" 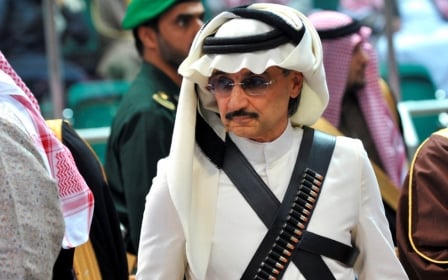 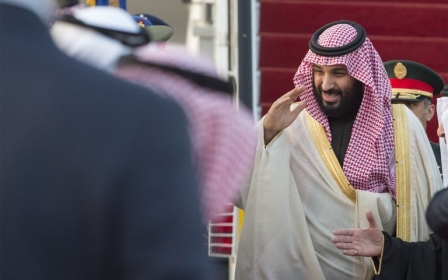 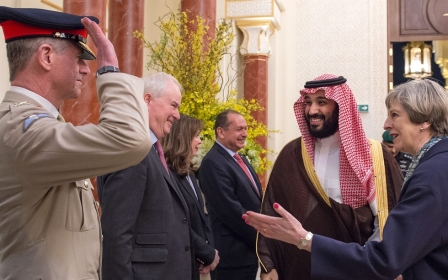