Fewer medical graduates from Muslim countries entering US under Trump

Study finds the number of medical graduates from Muslim-majority countries has fallen by 15 percent since Trump took office, with warnings about future US physician shortages 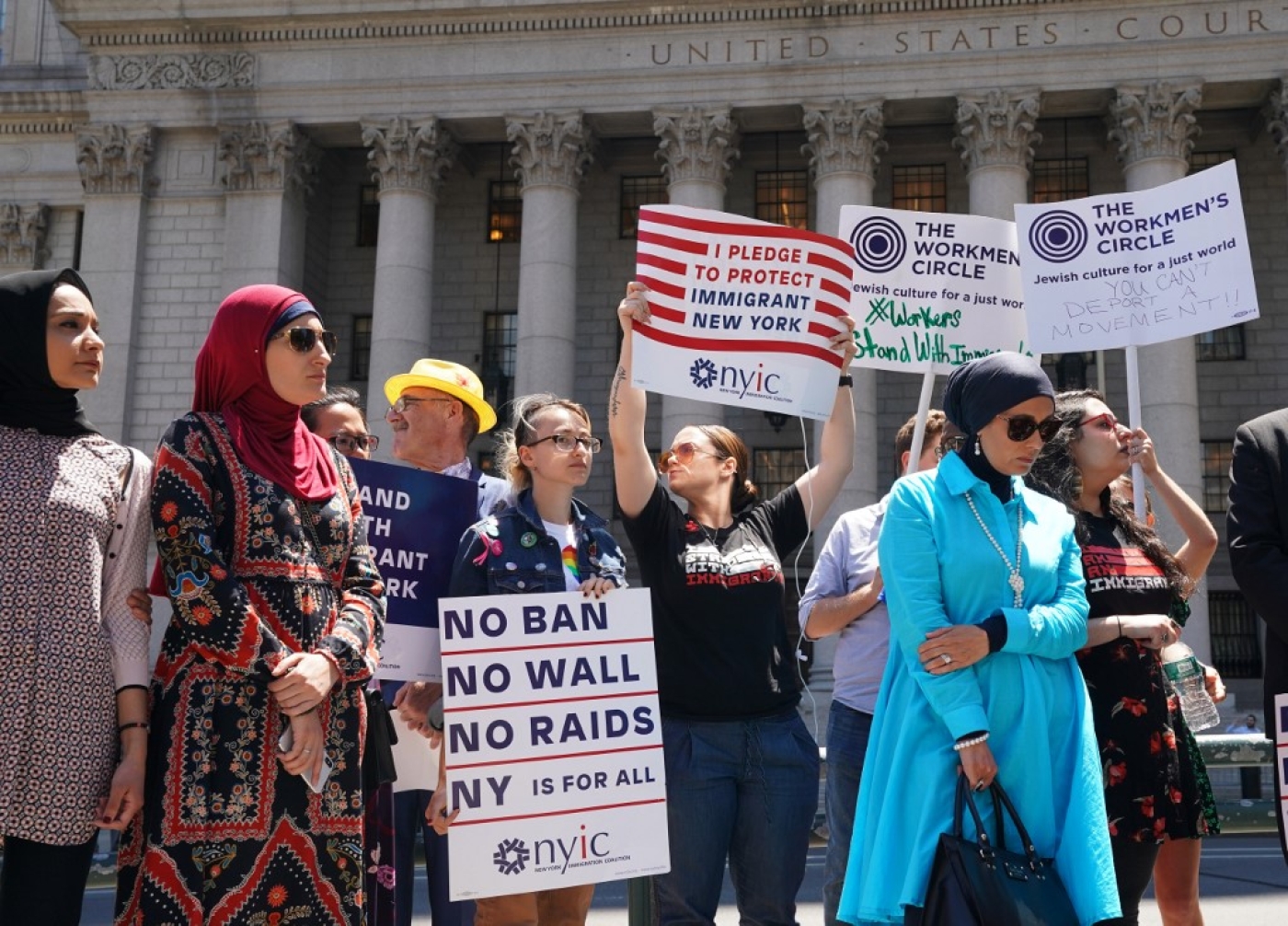 The number of medical graduates coming from Muslim-majority countries to become doctors in the US has fallen by 15 percent since Donald Trump became president, exacerbating shortages in America's physician workforce, a new study has found.

The study, published by the Journal of the American Medical Association (Jama) on Monday, noted that the Trump administration's "Muslim ban", upheld through various iterations, played a part in discouraging international medical graduates (IMGs) from applying to practise medicine in the US.

In 2017, the Trump administration issued an executive order barring individuals from Iran, Iraq, Libya, Somalia, Sudan, Syria and Yemen from entering the country.

After numerous iterations and court battles, it was upheld, with the current list of barred countries including Iran, Libya, Somalia, Syria, Yemen and North Korea.

The administration extended the ban earlier this year to exclude Sudan and Tanzania from participating in the diversity visa lottery scheme and barring individuals from Nigeria, Eritrea, Myanmar and Kyrgyzstan.

The study noted that the majority of IMGs to the US come from Pakistan, Iran, Egypt, Syria and Nigeria, with nationals from these countries representing nearly one-fifth of all students. Coronavirus in the Bronx: Why the poor never stood a chance
Read More »

"International medical graduates, including those who were citizens of Muslim-majority nations at entry to medical school, make up a large part of the US physician workforce," the study said.

"Even the perception of a Muslim ban in the US, whether the legislation is upheld in the courts, could dissuade some medical students and graduates from attempting the ECFMG [Educational Commission for Foreign Medical Graduates] certification process."

The study noted that since IMGs helped fill existing gaps in the physician workforce, "this decrease - or even a change in the characteristics of the IMG residency pipeline - could certainly have some future consequences for the US workforce".

A recent study by the National Institutes of Health found that there was a shortage of more than 90,000 doctors in the US this year.

The Association of American Medical Colleges (AAMC) has warned that the gulf could widen to 122,000 doctors by 2032.

The study said "the attractiveness of the US as a destination for medical training has waned compared with other countries, such as Australia, Canada, New Zealand and the UK".

"To the extent that citizens from some countries no longer seek residency positions in the US, gaps in the physician workforce could widen," it added.

The US is one of the worst-affected countries in the world by the coronavirus pandemic, with cases surpassing 2.9 million infections, according to a tally kept by Johns Hopkins University. The pandemic has also claimed the lives of at least 130,000 Americans.

Muslim doctors have been on the frontlines across the country, with the study noting that more than 70 percent of medical graduates from Muslim-majority countries were involved in direct patient care, with one of the largest concentrations of these individuals based in New York, which at one point faced one of the worst Covid-19 outbreaks in the world. 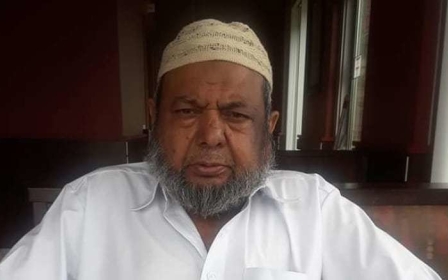