'If they order a Muslim or kosher meal, you already start to know a little bit about that person,' Swiss airline tells border security conference 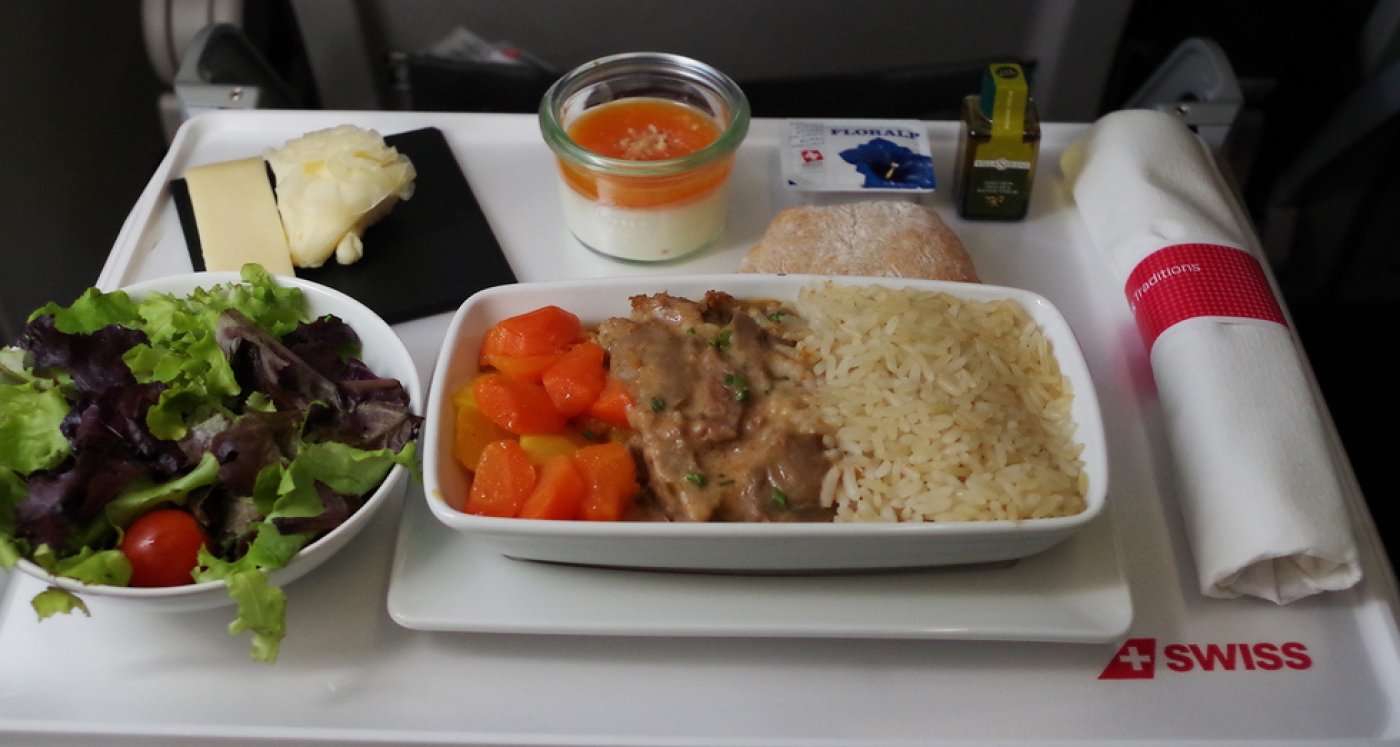 In-flight meal choices of international passengers could be a potential profiling tool for national authorities, a senior airline manager has told border officials.

Marina Ripa-Braescu, the facilitation and security manager for Swiss International Air Lines, told a conference on border security in Hungary last week that information about pre-ordered meals could be used to help governments find out more about those travelling to the country before they arrive.

This information is currently not available to national authorities, and the Swiss airline has insisted that it never intends to pass such information on.

'For example, if they order a Muslim or kosher or vegetarian meal, you already start to know a little bit about that person'

“For example, if they order a Muslim or kosher or vegetarian meal, you already start to know a little bit about that person,” Ripa-Braescu said, referring to the halal meals that Muslim passengers can order.

In addition to special meals for Muslim and Jewish passengers, Swiss's in-flight service also caters to the dietary requirements of Hindu passengers.

"These menus are prepared in strict accordance with the respective customs and rites," the airline says on its website.

Commercial airlines and private jets already provide governments with a large amount of data about travellers before they board, and face steep fines if they fail to do so - but meal preferences are not currently part of that information.

READ: EasyJet kicks Muslims off flight for 'looking at phones'

Many governments require airlines to provide them with information about passengers’ passport details, gender, place of birth and payment information so they can be screened before arrival.

A spokesperson for Swiss told MEE that data that implies a passenger's religious beliefs is not currently among information passed on to border agencies.

"Airlines are not allowed to transmit data which may convey the religion, health, political opinion, etc, of a passenger," the spokesperson said.

"These data, like the ordering of a special meal (i.e., kosher, halal) or the booking of a wheelchair are not transmitted to the authorities."

Airline: We would never hand over information

Ripa-Braescu was speaking at a conference organised by Borderpol, an international border agency forum that is sponsored by private security companies.

Her comments came after a year that has seen a spate of incidents in which Muslims have been removed from flights. In one case, a British Muslim who works to counter radicalisation among people with mental health problems was questioned by police as she returned from her honeymoon after she read a book about Syrian culture and art on the plane.

The Swiss airline on Thursday clarified the comments, stating that it would never hand over such information, but that such data could be "interesting" and of use to authorities.

After suggesting that in-flight meal information could be useful in helping authorities find out more about passengers, Ripa-Braescu warned delegates that there were currently major flaws in systems to verify information supplied by passengers before they travel.

Many airlines do not verify data supplied by passengers, known as Advanced Passenger Information (API) – the information passengers supply when they check in for flights, which typically includes name, passport number and date of birth.

Ripa-Braescu said Swiss had received an angry call from government officials in an unidentified state after they allowed a passenger to enter “Donald Trump” in the passenger name field.

She also told delegates that “a very large carrier in the Middle East” was working with Interpol, the international organisation that facilitates cooperation between police agencies, to stop people using stolen travel documents.

Interpol already has a database of stolen and lost travel documents, which aims to stop people travelling internationally using passports not registered in their names.

However, many airlines and national border and crime agencies do not check passport information supplied by passengers before they travel.

Interpol is now establishing a new system, I-Checkit, which it says will allow “trusted partners in the private sector to conduct advanced passenger checks in real-time, in collaboration with the law enforcement community”.

The “very large carrier in the Middle East”, which Ripa-Braescu did not identify, is now involved in a pilot project with Interpol to check passport information supplied by passengers before they travel against Interpol’s database of stolen and lost travel documents.

Interpol also plans to roll out the I-Checkit database with banks and hotels, and is currently testing “with a small number of companies in these sectors”. 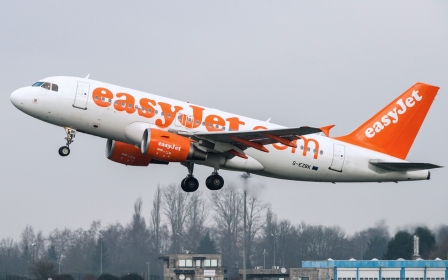 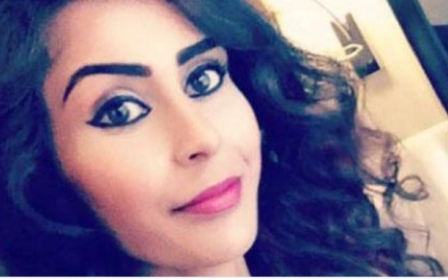