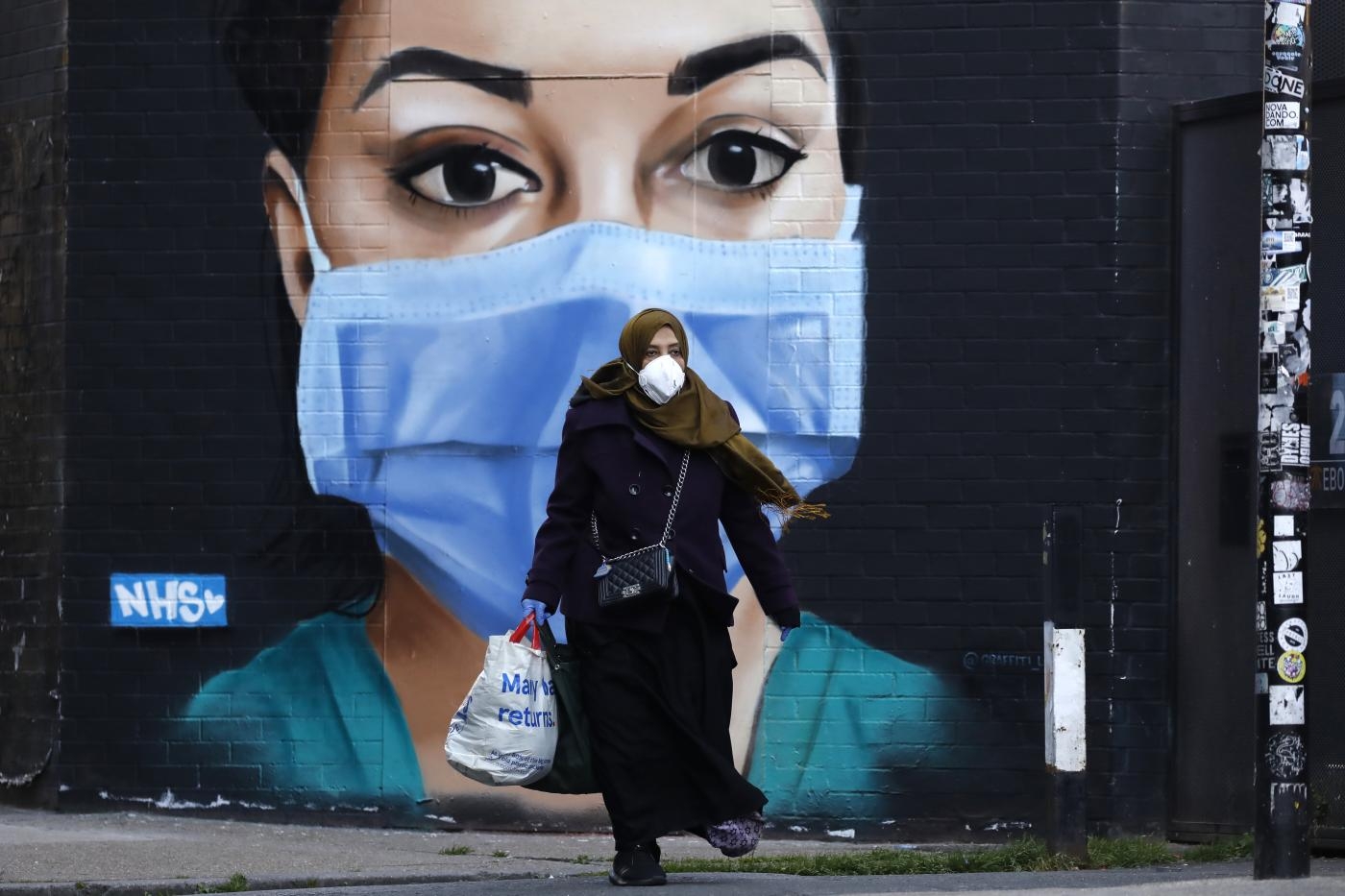 Muslim males in England and Wales have the highest death rates from Covid-19 of all religious groups, according to data released by the UK Office for National Statistics (ONS).

The figures, which cover deaths in England and Wales between 2 March and 15 May, reflect those of other investigations into Britain's death rates among ethnic minority communities. "With ethnicity included, (this) demonstrates that a substantial part of the difference in mortality... between religious groups is explained by the different circumstances in which members of these groups are known to live; for example, living in areas with higher levels of socio-economic deprivation and differences in ethnic makeup," the ONS report said.

On Friday, the official death toll from confirmed coronavirus cases stood at 42,461, though the true number is thought to be much higher.

Harun Khan, the secretary-general of the Muslim Council of Britain, said the ONS findings should be an opportunity for the UK government to find solutions to the disproportionate number of Muslim deaths.

"Today's ONS figures confirm what Muslim communities, academics and health-care professionals have been saying for months: that we are dying of Covid at disproportionate rates, and that the root cause of this must be addressed in order to prevent the further unnecessary loss of life," Khan said in a statement.

"Yet, the UK Government continues to obfuscate the problem, denying the role institutional racism plays in creating health inequalities, failing to tailor the public policy to the needs of different communities and overseeing the excess deaths of British Muslims.”

These findings coincide with other statistics that have shown Black and Asian people in England and Wales are also at higher risk from Covid-19.

Last week, a leaked report from Public Health England (PHE) showed that factors including racism and social inequality may contribute to the increased risk of Black, Asian and minority communities catching and dying from Covid-19.

A second report from PHE found that "historic racism and poorer experiences of health care" meant that individuals in BAME groups were also less likely to seek care when needed.