Muslim women 'more likely' to be victims of Islamophobia: Report 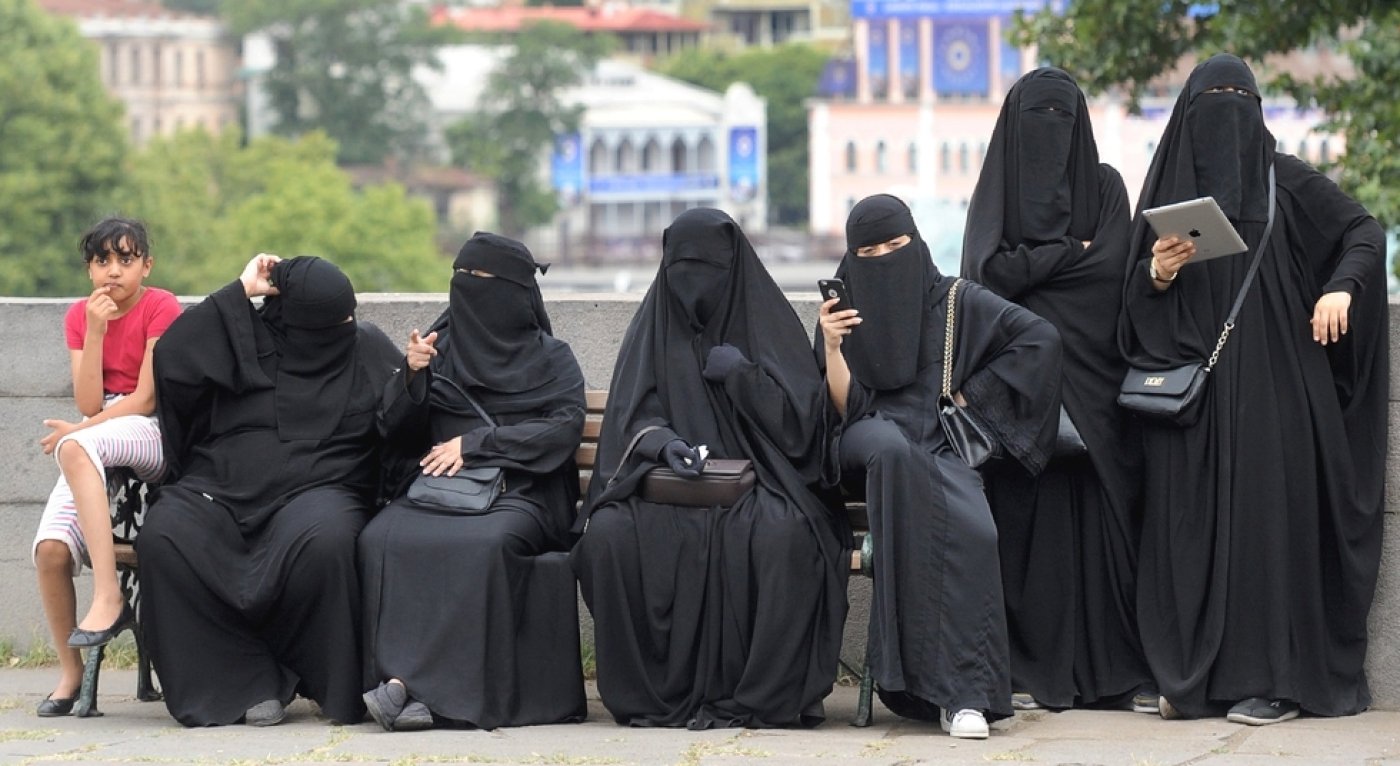 Visible Muslim women are more likely to be attacked on public transport or on the street, according to a new report published today.

The findings come after a recent rise in hate crime across the United Kingdom against Eastern European migrants and Muslims, after Britain voted to leave the European Union.

Awan, in a speech to parliamentarians and civil rights activists, also spoke of how Brexit had helped fuel and empower the British public to be more Islamophobic.

Conducted over the course of several years, a key part of the research involved interviewing victims of Islamophobia.

Both Awan and Zempi as part of the research also went "undercover," by pretending to be "more visibly" Muslim, in a bid to understand the scale of the problem in public spaces.

Zempi told Middle East Eye that she wore a hijab, jilbab and niqab to test the reaction from the public in open spaces.

Logging her experiences of pretending to be a Muslim woman over the course of a month, Zempi spoke of the daily abuse she faced dressed as a Muslim woman, saying that if she pretended to be Muslim for another month, she would have most likely faced being attacked physically.

She also spoke about an instance when a "white skinhead" had begun showing her "knife gestures" making her "afraid for her life."

"The experience was so bad that I couldn't sleep or eat for weeks," said Zempi. "It took me many months before I could get over this experience."

Awan also grew a beard to become more visibly Muslim as part of the research.

From his findings he spoke about how he did not face much abuse but that "he felt the effects" two weeks after he began the study.

"People would call me names like paedo or terrorist," said Awan. "It was only when I began to wear 'Muslim clothes' when I noticed that people began sitting next to me and getting up."

Zempi also told the audience in parliament how people used to call her names like "ninja, ghost woman, binman and witch," suggesting that the use of language signified how incidents of Muslim hate crime were targeting women more.

During the course of her experience of being dressed as a Muslim woman, Zempi also said that "no one intervened" to stop the abuse or helped her after she was harassed on the street.

Both Awan and Zempi told MEE that the experience of being visibly Muslim as part of the research made them feel unwelcome, vulnerable and question whether they belong in UK society.

The academics also said that their findings were persistent with research done by Muslim hate monitoring group TELL MAMA of visibly Muslim women being more of a target for Islamophobic attacks in public places and transport.

In light of the rise in hate crime following Britain's decision to leave the EU, the UK Home Office launched an anti-hate crime campaign after the spike in attacks. 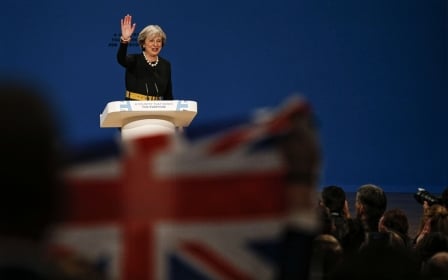 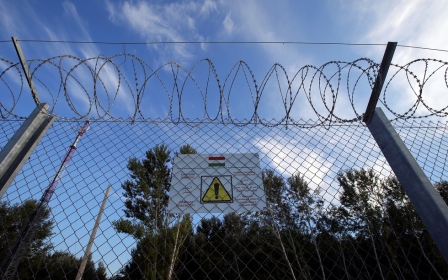 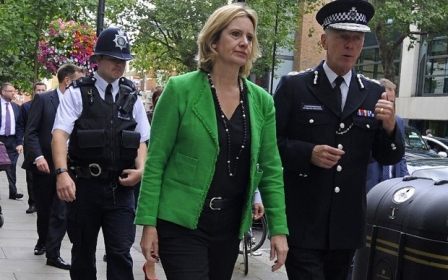