Netanyahu calls for action against Syria 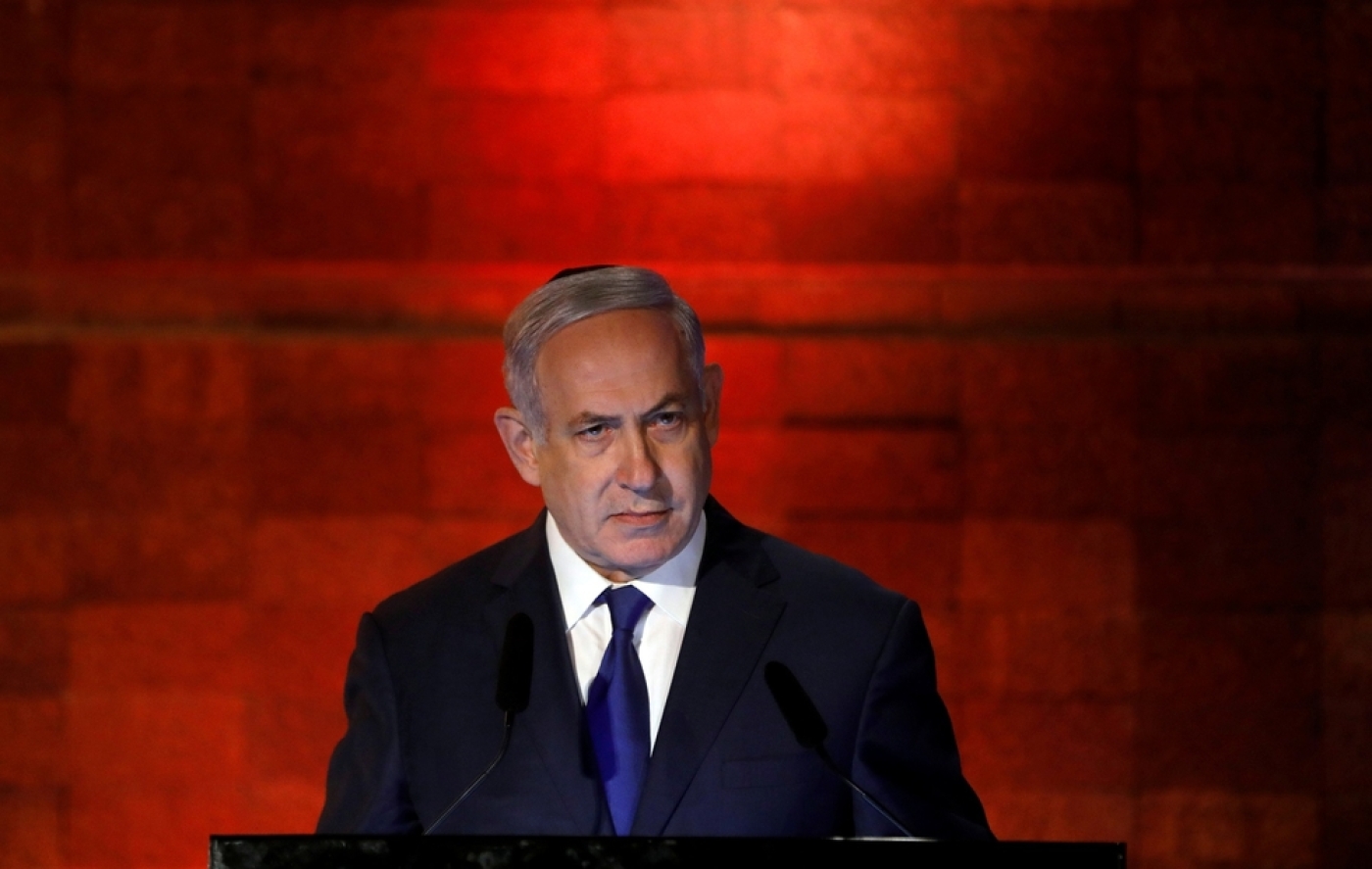 Prime Minister Benjamin Netanyahu called on Wednesday for action against Syria, as the US and its allies appear to be gearing up for a military strike against Damascus over a suspected chemical attack in Douma that it denies.

"The events of the last days teach that standing up to evil and aggression is a mission that is incumbent upon every generation," Netanyahu said at the opening ceremony of Israel's annual Holocaust commemorations.

"We saw the Syrian children who were slaughtered with chemical weapons. Our hearts were rent by the horrific sights."

Earlier on Wednesday, Russian President Vladimir Putin urged Netanyahu in a phone conversation to do nothing to destabilise Syria.

Netanyahu told Putin that Israel would press a campaign to prevent Iran's military entrenchment in Syria, his office said.

Syria, Iran and Russia say Israel was behind an air strike on a Syrian air base on Monday that killed seven Iranian military personnel, something Israel has neither confirmed nor denied.

Putin told Netanyahu that it was important to respect Syria's sovereignty, according to a statement on the Kremlin's website.

In its statement on the conversation, Netanyahu's office said: "The prime minister reiterated that Israel will not allow Iran to establish a military presence in Syria."

In his speech, Netanyahu criticised the nuclear agreement between Iran and world powers and warned Iranian leaders not to "test Israel's resolve".

Netanyahu also invoked events from WWII and the Holocaust to call for action against Iran.

"The lack of willingness among the powers of the West to stand firm in the face of the tyrannical regime, their lack of willingness to pay the price of stopping aggression at an early stage, led to humanity paying a much greater price later on," he said. 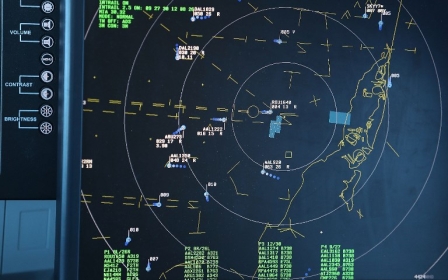 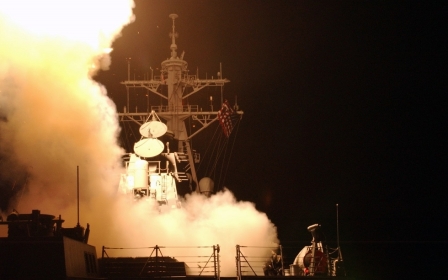 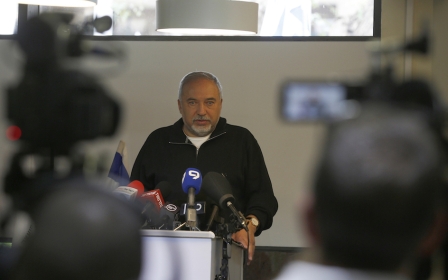