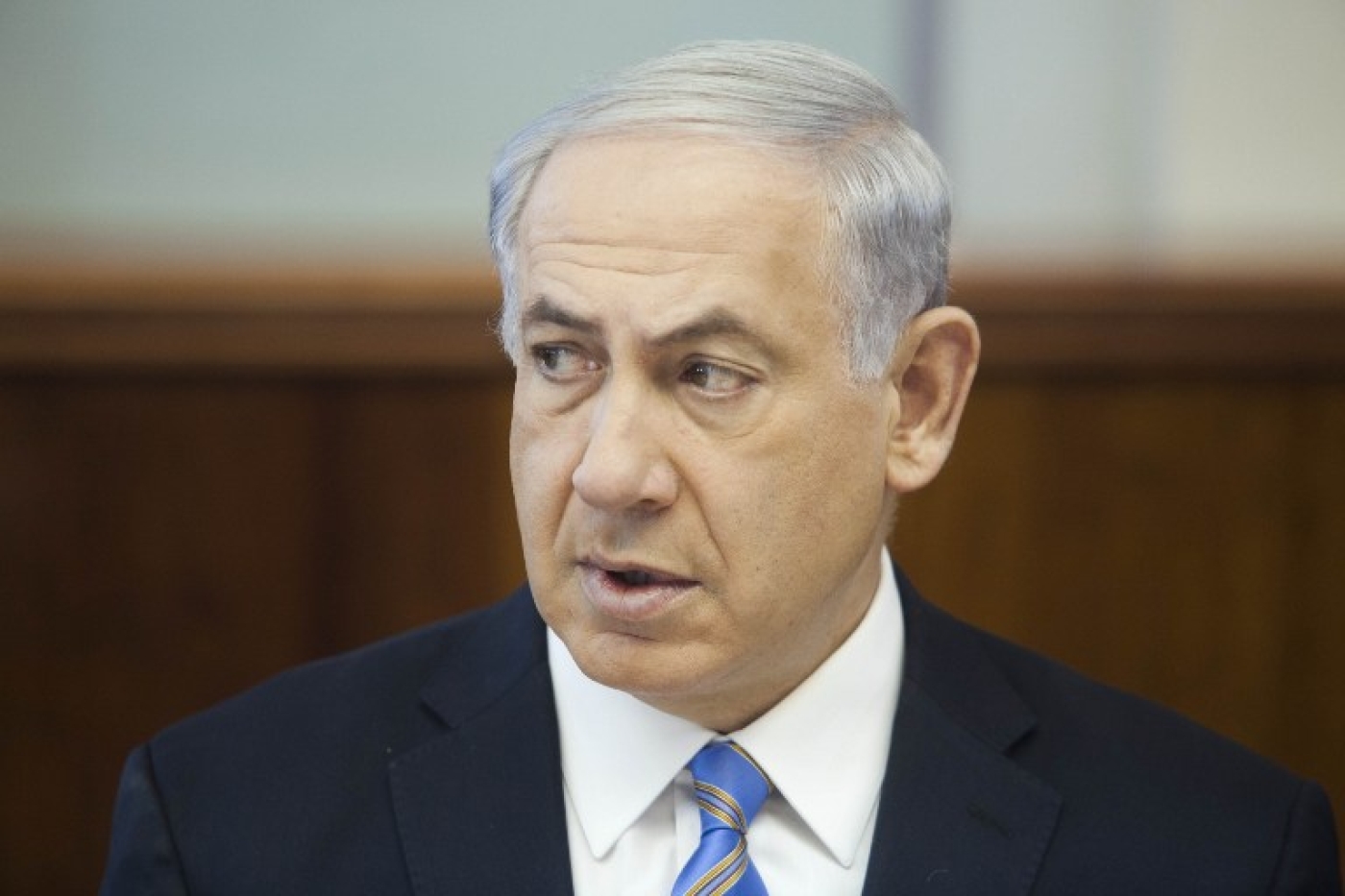 Prime Minister of Israel Benjamin Netanyahu spoke with zeal at the United Nations General Assembly on the ever-present “threat” to Israel and what he sees to be ideological links between Hamas and the Islamic State.

"Last week, many countries rightly applauded Obama when he declared that he would confront ISIS," said Israeli Prime Minister Benjamin Netanyahu to the United Nations General Assembly (UNGA) in Geneva.

"But weeks before, some of these same countries opposed Israel for confronting Hamas," he continued.

"They do not realise that IS and Hamas are branches of the same poisonous tree… Hamas is ISIS and ISIS is Hamas. They share what all militants Islamists have in common."

He warned of Hamas’s methods, the drive to “infiltrate your towns in order to murder and kidnap your citizens.”

He claimed that Israel faced a “propaganda war” saying that Hamas used UN schools, mosques and even hospitals to store rockets to fire at Israel and force Israel into the position of killing civilians.

“Palestinian civilians were tragically, but unintentionally, killed” he said, “there were heart-rending images.”

He claimed that “Israel was doing everything to minimise Palestinian civilian casualties” and that in fact “no other country and no other army in history has gone to greater length to avoid civilian casualties among the civilian population of their enemies.”

He slammed the UN Human Rights council as biased against Israel and “anti-Semitic.”

He also savaged Palestinian Authority President Mahmoud Abbas who had accused Israel of “a new war of genocide perpetrated against the Palestinian people” when he spoke at the UNGA last Friday and implicitly accused Abbas of being a Holocaust-denier referencing (without mentioning him by name) his controversial 1984 book The Other Side: The Secret Relationship Between Nazism and Zionism.

He called a nuclear-armed Iran the "gravest threat to us all" and called for the dismantling of Tehran's nuclear program.

"The Islamic republic is now trying to bamboozle its way to an agreement... that will cement Iran's place as a threshold military nuclear power", Netanyahu told the UN General Assembly.

"Allowing that to happen would pose the gravest threat to us all."

In his speech on Friday, Abbas also said he will seek a UN resolution to set a deadline for Israel to pull out of Palestinian lands captured in the 1967 war. He included no deadline for ending the occupation.

Abbas has consistently used accession to the ICC as a bargaining chip with Israel. Senior Fatah official Nabil Shaath said in late August that Abbas would activate its application to the ICC if the UN Security Council rejected a demand to set a three year deadline for Israeli withdrawal to its 1967 borders.

However, as MEE reported earlier this month, it has emerged that Abbas stopped a Palestinian application to join the ICC in the middle of the war in Gaza this August.

Netanyahu finished his speech calling for greater cooperation between Israel and the Arab world, calling on the latter to accept Israel’s right to security.

“Israel is prepared to work with Arab partners to confront dangers and seize opportunities.” Inside Israel
Analysis: The closing of Holot signals Israeli court battles to come