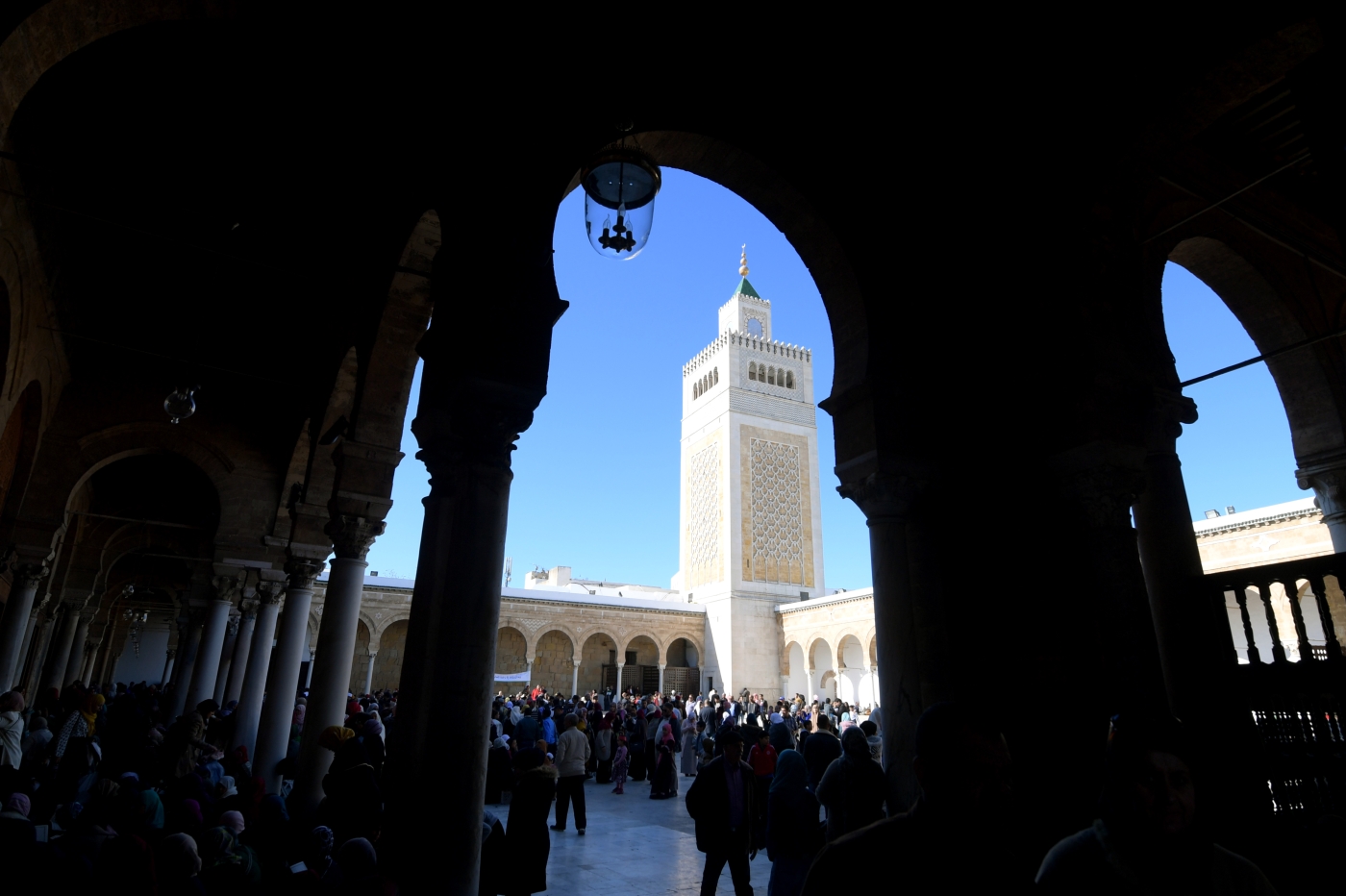 The Arab world has become less religious in the last five years, with North Africa, in particular, seeing a steep decline, according to a new social attitudes survey released by BBC Arabic.

The Big BBC News Arabic Survey 2018/2019, which covered 11 Arabic-speaking countries, said that Morocco, Tunisia, Libya and Algeria, in particular, had seen a rise in people defining themselves as "not religious" since 2013, especially among the under 30s.

Libya, which has been mired in conflict since 2011, has also seen a steep drop in religiosity. The number of people identifying as not religious (25 percent) has more than doubled since 2014 (11 percent). Among 18-29 year olds, the figure is 36 percent.

Out of the other countries surveyed - Lebanon, Egypt, Yemen, Sudan, Jordan, Iraq and the Palestinian territories - only Yemen has seen an increase in religious sentiment since 2013.

The survey, conducted between October 2018 and April 2019 in collaboration with the Arab Barometer research project, interviewing 25,000 people across the region, showed a wide range in attitudes towards issues of sexuality, gender and politics.

On the issue of homosexuality - which is still a highly taboo subject in the region - only one country had more than a quarter of respondents saying they believed it was acceptable, Algeria (26 percent). By comparison, only 7 percent of Tunisians, 6 percent of Lebanese, 17 percent of Sudanese and 21 percent of Moroccans said it was.

Sudan, which recently ousted longtime Islamist ruler Omar al-Bashir, also saw a major drop in trust. From 49 percent in 2012-13, trust in Sudanese religious leaders has dropped to only 24 percent. A similar drop occurred in the Palestinian territories, which saw a drop from 48 percent to 22 percent.

Yemen was, again, the only country that saw an increase, from 36 percent to 38 percent.

A desire to leave

The Middle East and North Africa have long been afflicted with unemployment, particularly among the young, who increasingly feel that their prospects are limited.

Perhaps consequently, there has been an increasing desire to emigrate to countries with better prospects. According to the survey, the number of people of all ages who want to emigrate from the countries surveyed has risen from 25 percent to 33 percent. Among the 18-29 bracket, more than half (52 percent) now want to leave.

Unlike in previous years, however, Europe has become a slightly less attractive destination, as countries tighten their borders and anti-immigrant sentiment rises.

Depression, unemployment, stress and an uncertain future are common afflictions for those who stay.

Iraq was the only country where more men than women said they had suffered physical sexual harassment (20 percent against 17 percent). 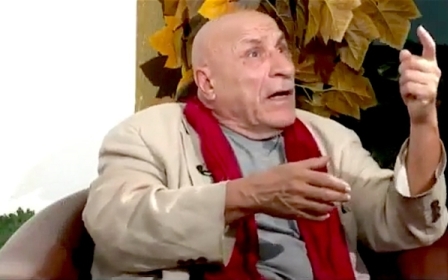 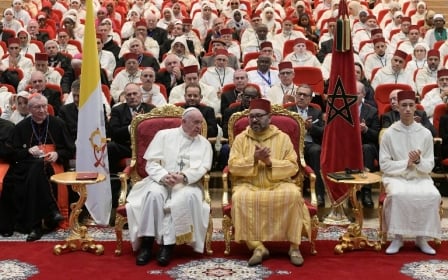