Of 53 mayoralties won in March 2019 local elections, the party now only controls four as a result of repeated arrests 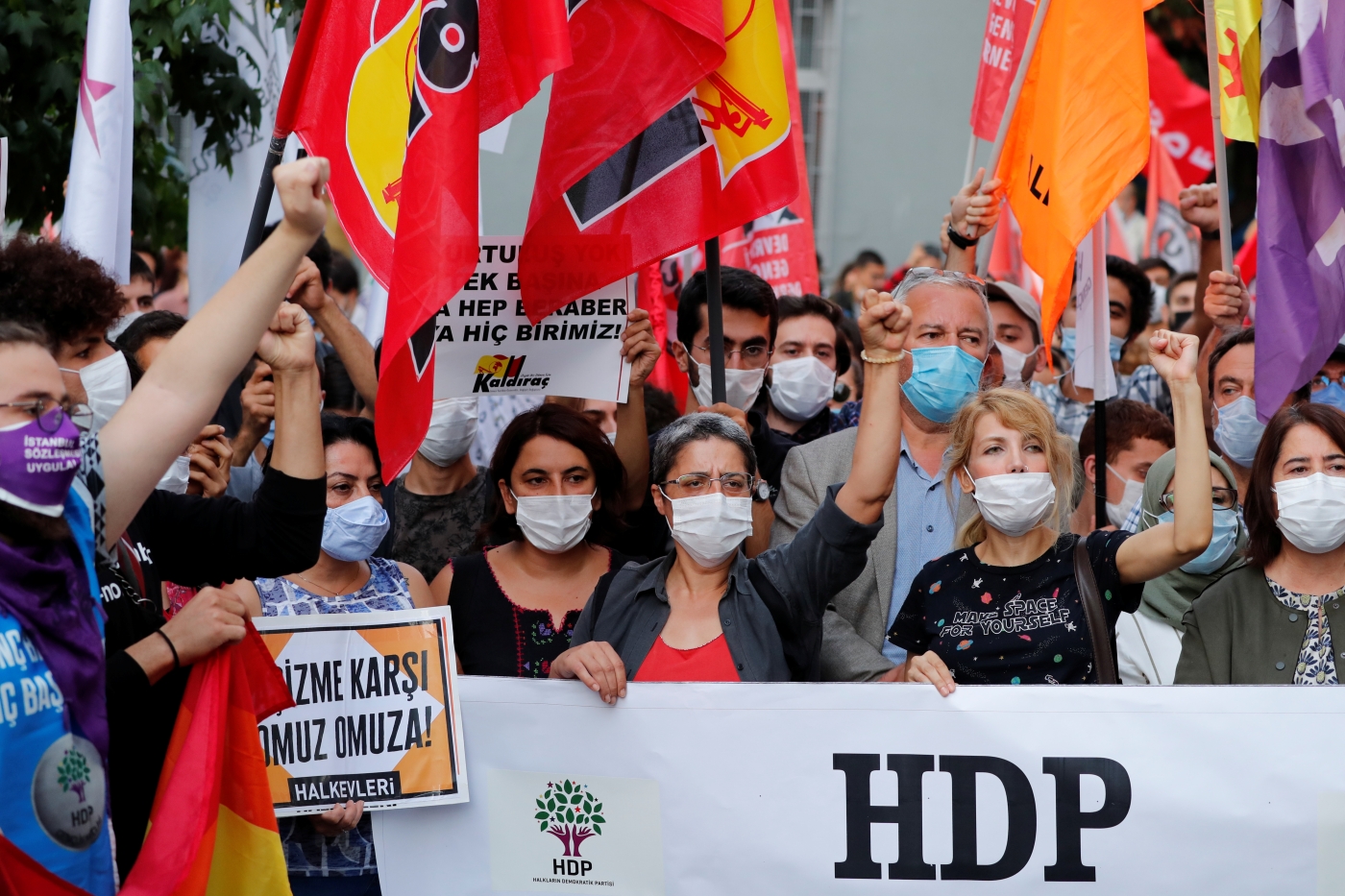 Authorities in Turkey have detained 19 people, including two Kurdish deputy mayors, in the northeastern province of Kars, while also stripping the province's already detained mayor of his position.

The detainees included local party heads from the pro-Kurdish Peoples' Democratic Party (HDP) and municipality council members in the province.

The authorities detained suspects over suspicions they had aided the outlawed Kurdistan Workers' Party (PKK), attended meetings and operated under their orders, according to the state-run Anadolu Agency. Of the 53 mayoralties won in the March 2019 local elections, the left-wing party now only controls four of them as a result of repeated arrests.

Last week, Ayhan Bilgen, the HDP mayor of Kars, was detained along with dozens of others over protests held in 2014.

Protesters had taken to the streets in Turkey's mainly Kurdish southeast in October of that year, accusing the Turkish army of standing by as the Islamic State (IS) group besieged the Kurdish town of Kobane, just across the Syrian border.

On his Twitter feed on Thursday evening, Bilgun's account posted pictures of HDP members being detained, alongside a quote from Imam Ali, son-in-law of the Prophet Muhammad.

President Recep Tayyip Erdogan's government accuses the HDP of having links to the PKK, a charge that has led to the prosecution of thousands of its members and some of its leaders. The HDP denies such links.

Since the March 2019 local elections, mayors have been replaced by government appointees in more than half of the roughly 65 municipalities won by the HDP. Ankara has appointed governors and other local authorities as trustees in those districts.

The former co-leaders of the HDP have both been jailed since 2016 on terrorism charges, with several other prominent party members accused of supporting what the Turkish government deems to be terrorism.