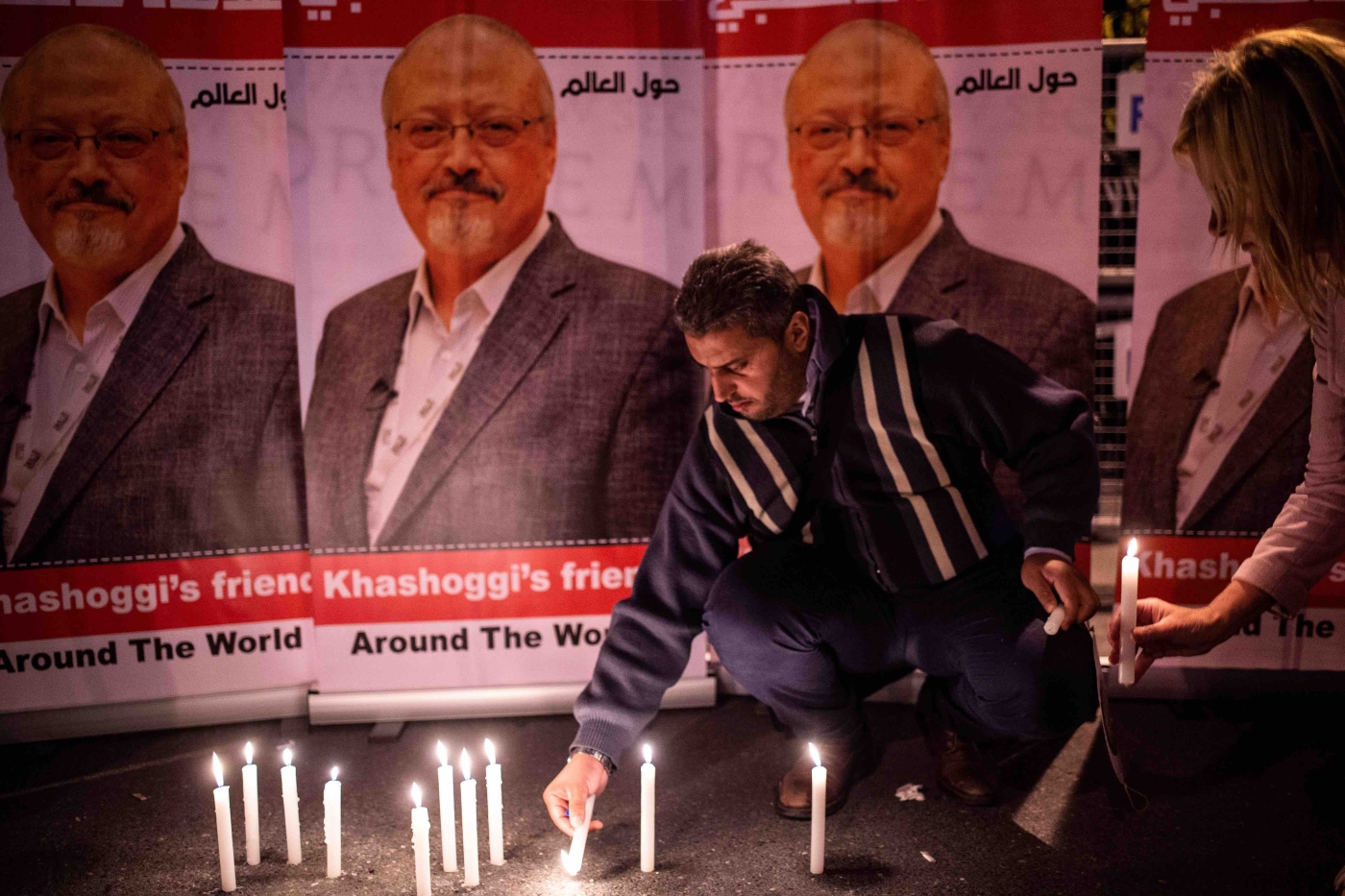 On the second anniversary of journalist Jamal Khashoggi's brutal killing at the Saudi consulate in Istanbul, the Turkish government has called on Saudi authorities to send the "henchmen" responsible for the murder to Turkey to stand trial.

“We all know Jamal’s killers. Let’s make them pay: Send the Saudi henchmen to Turkey. Let them appear in a public court with international observers. Cooperate with the criminal investigation in Turkey – the only investigation that was ever intended to shed light on what happened.”

We all know Jamal’s killers. Let’s make them pay:
Send the Saudi henchmen to Turkey.
Let them appear in a public court with international observers.
Cooperate with the criminal investigation in Turkey – the only investigation that was ever intended to shed light on what happened.

Khashoggi was killed and dismembered by Saudi government agents at the kingdom's consulate in Istanbul on 2 October 2018.

Initially, officials in Riyadh insisted that the journalist had left the building alive. After almost three weeks of denial, they acknowledged that Khashoggi was murdered but portrayed the assassination as a rogue operation of which the country's top leaders were not aware.

Since the murder, Turkish prosecutors have filed two separate indictments detailing the gruesome killing and connecting it to the Saudi leadership, including Crown Prince Mohammed bin Salman.

Unbeknownst to him, someone in Riyadh had dispatched a death squad, including a forensic expert and a body double – with a bone saw.

In July, the trial in absentia of 20 Saudi suspects began in Istanbul, including two senior aides to the crown prince.

The indictment accused two close associates of bin Salman of being behind the killing, describing the former deputy head of Saudi Arabia's general intelligence, Ahmed al-Asiri, and a former royal court adviser, Saud al-Qahtani, as having "instigated premeditated murder with monstrous intent".

A second indictment filed by the Istanbul prosecutor earlier this week, coinciding with the second anniversary of the murder, concerned the cleaning team that had been dispatched to the consulate to remove any forensic evidence at the crime scene before Turkish authorities could take samples.

Last month, a Saudi court jailed eight people for between seven and 20 years for the murder, four months after Khashoggi's family forgave his killers, thus enabling earlier death sentences to be set aside.

A Saudi prosecutor has said there was no evidence connecting Qahtani to the killing and a court dismissed the charges against Asiri. 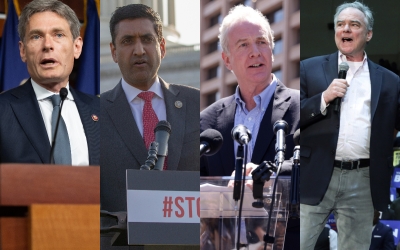 The Turkish indictment indicates that investigators focused on a well and an oven located at the Saudi consul-general’s residence in the search for the slain journalist's body, but were unable to resolve the mystery behind its disappearance.

Tensions between Turkey and Saudi Arabia have been running high since the murder, with Riyadh perceiving the Turkish intention to reveal the perpetrators as a plot against bin Salman.

Saudi authorities have called for a boycott against tourism in Turkey, pressuring firms not to trade with Ankara and banning the use of Turkish materials under public tenders. 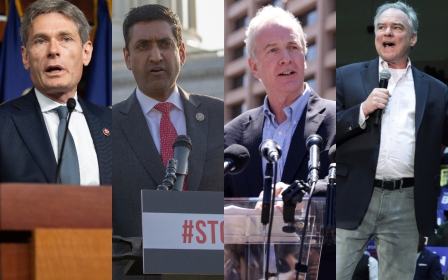 Khashoggi
Khashoggi murder: US lawmakers pledge to push for accountability 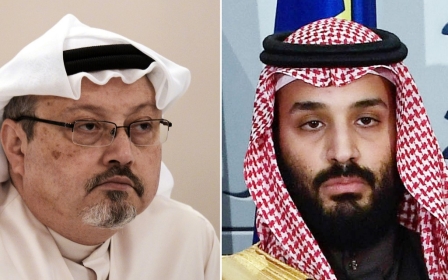 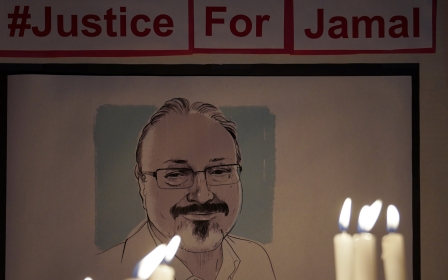