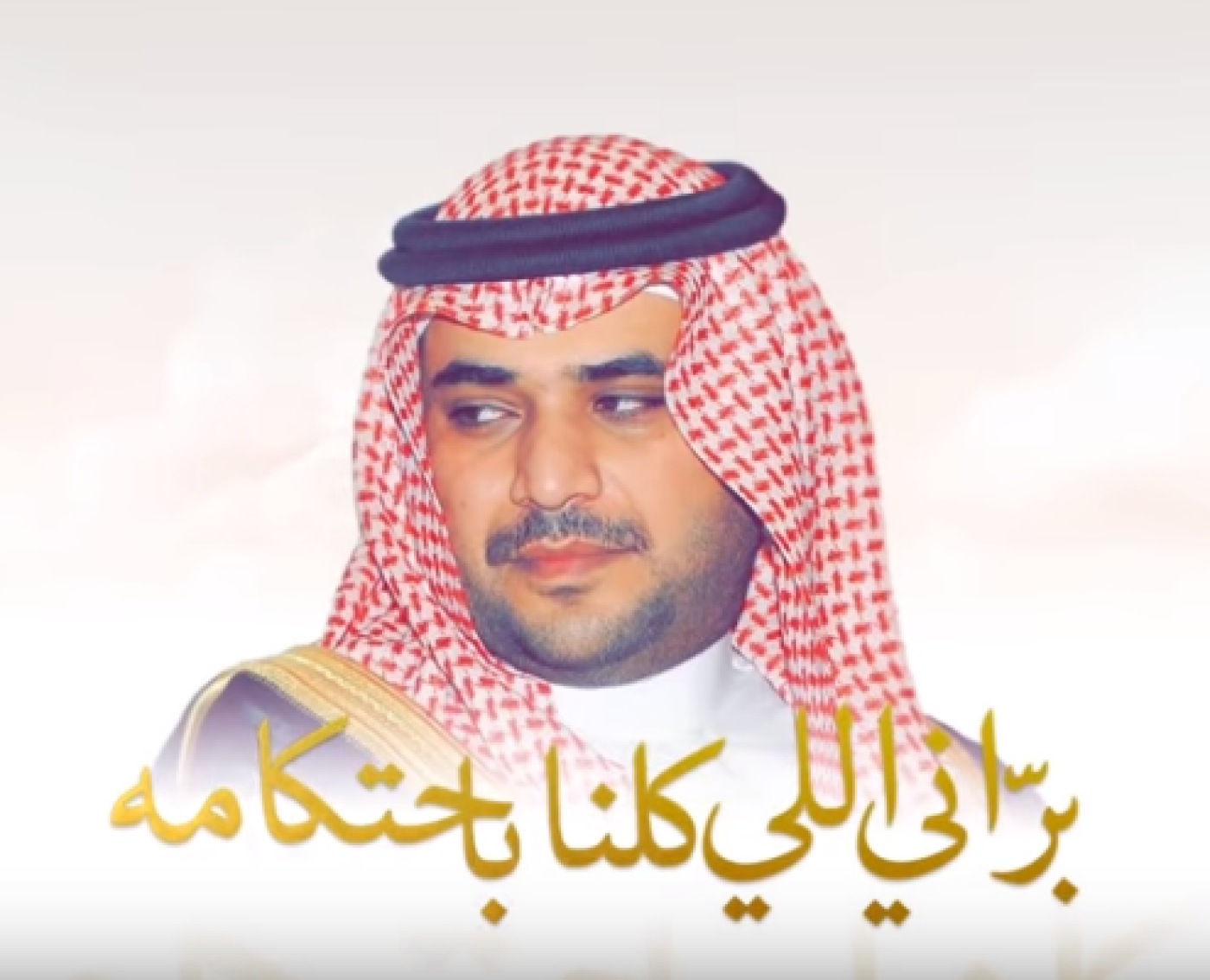 A song celebrating the "innocence" of Saud al-Qahtani, a key suspect in the assassination of Jamal Khashoggi, has been circulated by a top Saudi entertainment official, suggesting attempts by the ruling class to rehabilitate him.

Turki al-Sheikh, Saudi Arabia’s entertainment chief and a close aide of Crown Prince Mohammed bin Salman, has posted on Twitter a song praising Qahtani, a former official thought to be the mastermind behind Khashoggi's 2018 murder by Saudi operatives in Istanbul.

As a top advisor to the crown prince, Qahtani was one of the most powerful figures in the kingdom. However, he has largely disappeared from public view since the 2 October 2018 killing, which attracted widespread scorn and criticism onto the Saudi government.

Following Khashoggi’s death, Middle East Eye revealed that Qahtani was part of the command structure of the Saudi death squad responsible, which operated under the guidance and supervision of Mohammed bin Salman.

Qahtani was also among 17 Saudis sanctioned by the US Treasury after the journalist’s murder, based on intelligence reports that he was involved in the operation.

However, last year an opaque Saudi investigation cleared him of wrongdoing, and Qahtani reportedly remains in close contact with the crown prince who has also been implicated by the CIA.

In a dramatic video shared by Sheikh, who is charged with promoting a liberal face of the kingdom to the world, a poem apparently written by Qahtani about himself is put to music.

In the poem, Qahtani praises the Saudi judiciary and accuses the kingdom's rival Qatar of using its media to attack him.

“They led campaigns with hatred and stupidity; and all their media is lobbied against Saud,” it says, with footage of the Qatari Emir Tamim bin Hamad al-Thani and Turkish President Recep Tayyip Erdogan in the background.

“I am on the side of the truth, and I am on the right path. My only guilt is defending my country,” the poem says, performed as a song by Saudi singer Ali ben Mohamed.

"Bring your evidence against the accused, or stay quiet as long as the news is not confirmed," the song continues, as pictures of Al Jazeera journalists are displayed.

"Criticism by the enemies of our nation is an honour for Saud and Saud's history," it says.

"The history of the Turks and their regime is full of betrayal, hatred, and ungratefulness. How often have the Turks reneged on their pledges?"

The song is accompanied by images of the 1916-18 Arab Revolt when forces from the Arabian Peninsula expelled Ottoman occupiers during the First World War.

Qahtani, who writes poems under the pseudonym Dari, first posted the song on YouTube in January to celebrate his acquittal.

It marked his first public statement since the killing of Khashoggi, a Middle East Eye and Washington Post columnist.

Qahtani was released in December, while his acquittal was slammed by UN investigator Agnes Callamard as “the antithesis of justice”.

The Khashoggi murder is not the only malignant activity the crown prince's aide has been linked to. As head of Saudi Arabia's online activities, Qahtani was responsible for setting up "the flies" - an army of relentlessly pro-Saudi bots and trolls on social media.

In September, Twitter suspended his account, also separately removing accounts linked to Saudi Arabia’s “state-run media apparatus” and others in the United Arab Emirates (UAE) and Egypt, all of them amplifying pro-Saudi messages.

Meanwhile, the family of imprisoned women’s rights activist Loujain al-Hathloul has accused Qahtani of being involved in her torture, an allegation that rights group Amnesty International has found credible.

Responding to Sheikh's tweet, on Thursday Hathloul's sister Lina said Qahtani's "place is only behind bars".

Saud AlQahtani is celebrated again. He is the one who tortured my sister @LoujainHathloul. Saud AlQahtani’s place is behind bars only. And I don’t give up until it’s the case. #FreeLoujain https://t.co/rp6tZVNLQq

During his disappearance, rumours and speculation about whether he was alive or dead were circulated. One prominent critic of the Saudi government alleged that Qahtani had been poisoned by the crown prince. That theory now appears debunked.

A report by Intelligence Online has suggested that some members of the Saudi royal court have resisted attempts by Qahtani to bounce back by linking him to the hacking of Amazon chief Jeff Bezos's phone, in a bid to discredit him.

According to the report, Qahtani even attempted to undermine Sheikh in order to promote himself.

“When Al Sheikh recently took leave of absence, officially to receive medical treatment, Al Qahtani stepped forward, positioning himself as a defender of Saudi culture and its tribes, many of whom are strongly opposed to Al Sheikh's entertainment policy,” the report said.

MEE could not independently verify the report. 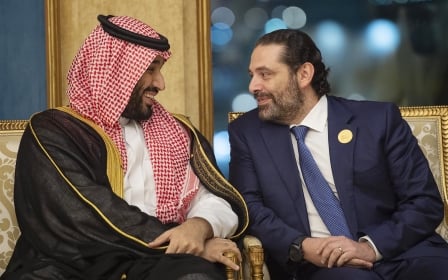